The prison population has never been higher, requiring big spending on new jails. Kathryn Ryan asks Corrections head Ray Smith what his department is doing about it. 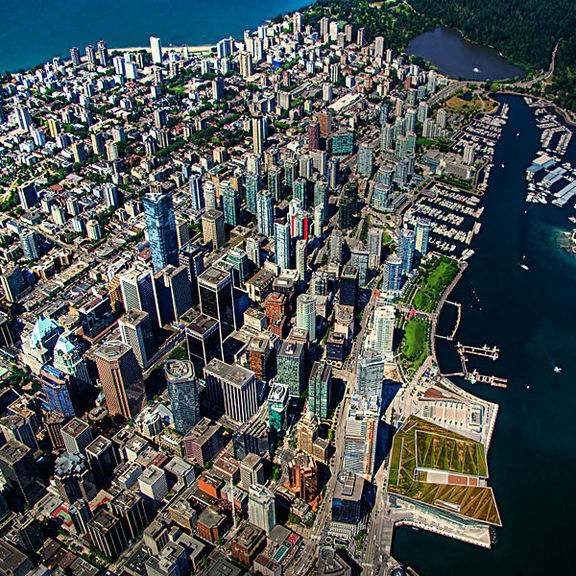 What are some of the world's most expensive cities doing to fight housing affordability? Originally from London, Mukhtar Latif is Vancouver's Chief Housing Officer, where last year a 15% tax on foreign buyers was implemented. He talks to Kathryn Ryan about what the effect has been.

Renee Liang talks to Kathryn Ryan about her play, the Bone Feeder, which is being turned into an opera for this year's Auckland Arts Festival. It tells the story of a young Chinese man searching for his roots & is inspired by the true story of the SS Ventnor. It is performed in three languages with Western, Maori and Chinese instruments. 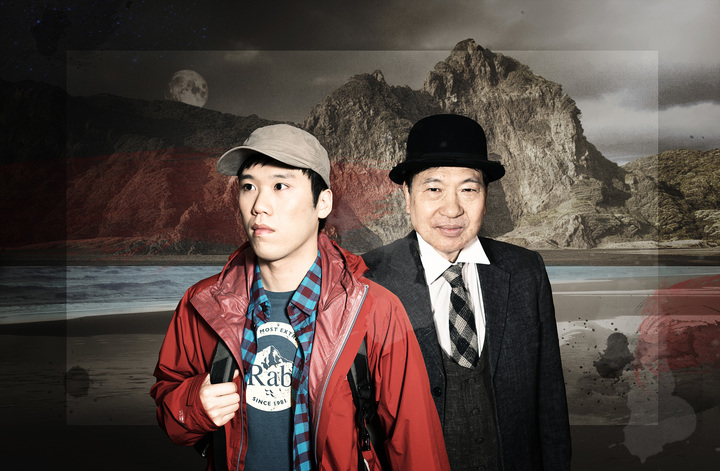 Cassie Richards of Unity Books shares her picks of the best books from 2016.

Blessed Are by Sara-Kate Lynch, read by Ginette McDonald (Part 5 of 10)

Grant Smithies falls head over heels in love with a compilation of rare jazz, funk and soul tracks from Brazil, Trinidad and Ghana, strapped together by Brighton label, Mr Bongo. Oh, and also the latest single from Wairarapa's finest, Lord Echo.

Team NZ breaks ranks with the other 2017 Americas Cup syndicates over the new agreement for future Americas Cups, Stephen Fleming advises up and coming cricketers to think long and hard before putting test cricket ahead of limited over cricket and a preview Australian Open Tennis finals this weekend.

Te Radar and Elizabeth Easther consider the plan to standardise symbols for high tech Japanese toilets, plus the news that US "doomsday preppers" are making a beeline for New Zealand.