Why we ignore the facts that could save us 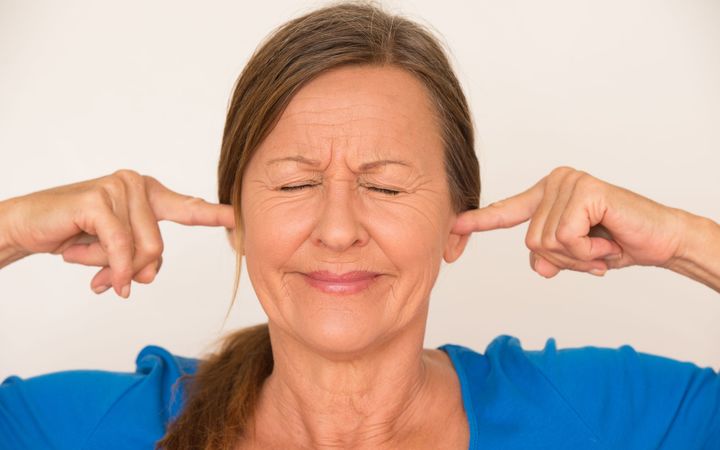 How do intelligent people end up in cults or believing in pseudoscience?

Sara Gorman, a public health expert, and her father Jack Gorman, a psychiatrist, explain how fear, uncertainty, and group-think can lead people to believe false things.

Jack Gorman: One of the things that is the most powerful predictor of falling prey to a conspiracy theory and to a charismatic leader is a feeling of powerlessness – and that cuts across all education and intelligence levels.

People who feel powerless in their personal lives – especially people with depression - are more prone to falling prey to this because it gives people a false sense of power to going one of these groups.

The conspiracy of the tobacco industry:

Jack Gorman: The tobacco thing is a wonderful, sad, perfect example of a real conspiracy where the tobacco companies came together, formed this tobacco institute, got what we now realise were renegade scientists and doctors to go along with them and do everything they possibly could to obfuscate the evidence that cigarette smoking causes cancer… Their arguments were all wrong and they knew they were wrong.

Sara Gorman: They are man-made and it’s difficult to understand how exactly they work and you might not ever really see the benefit, because the benefit is that your child didn’t get sick. All of those things, psychologists have shown, are associated with heightened risk-perception.

It really takes a tonne of energy to activate the reasoning part of your bain, and sometimes there’s just too much stimulation to be able to process everything.

Sara Gorman: It doesn’t matter how educated you are and how well you know statistics, you’re going to fall prey to a lot of the impulses that lead to unscientific ideas that may affect your health. The first step is to be aware that your first impression is going to be extremely powerful, especially if you’re in an emotional state.

What we advocate for individuals is really just to slow down and think what is the context when you initially heard about a particular issue? Were you very distracted? Were there a million things going on at once? Were you very upset? Who was telling you about this issue? What motivations do they have?

Taking apart those issues and writing down what biases you may been exercising has been shown to be very helpful in getting people to think more broadly and come out of their initial opinion, which might be wrong.

Jack and Sara Gorman have written a book called Denying to the Grave: Why We Ignore the Facts That Will Save Us and recently created Critica – an online community committed to helping rational decision-making in the areas of health and security.