The personal stories of 300 mental health patients, their families and workers appear to be yet more evidence of serious failings in New Zealand's mental health system. The stories have been submitted to the website Action Station after a call was put out by comedian Mike King and psychotherapist Kyle MacDonald who host a radio show on NewsTalk ZB called "The Nutters Club". 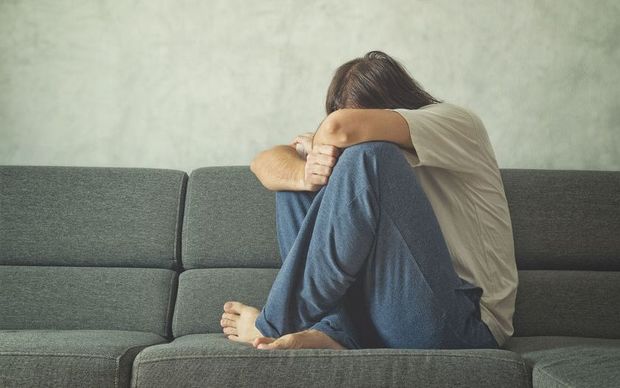 Kathryn Ryan asks US correspondent Susan Milligan if it's possible for the Republican Party to remove Donald Trump from the presidential campaign after a number of senior members of the party called for him to step down.

Seamus Kearney on relations between Russia and the West nosediving,  calls for action over the fate of refugee children at Calais migrant camp in France; and protests in Hungary over the closing down of a main opposition newspaper. 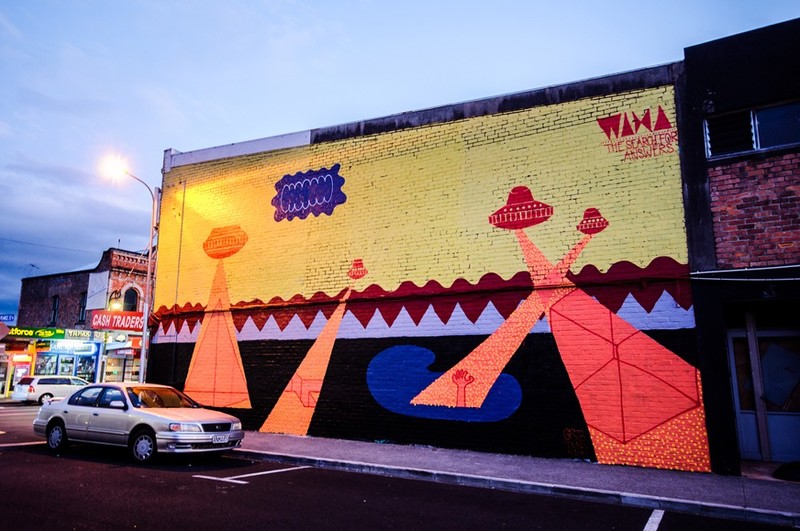 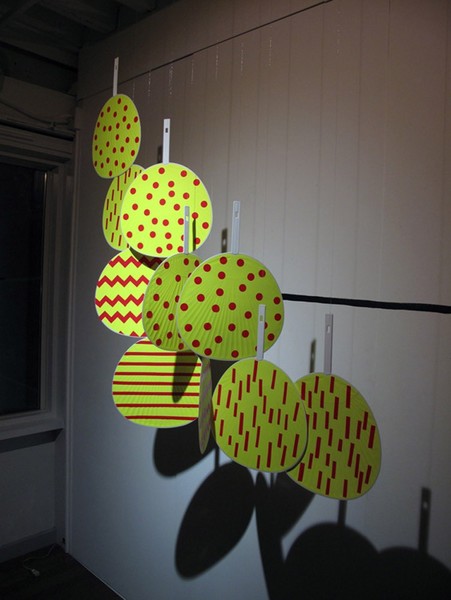 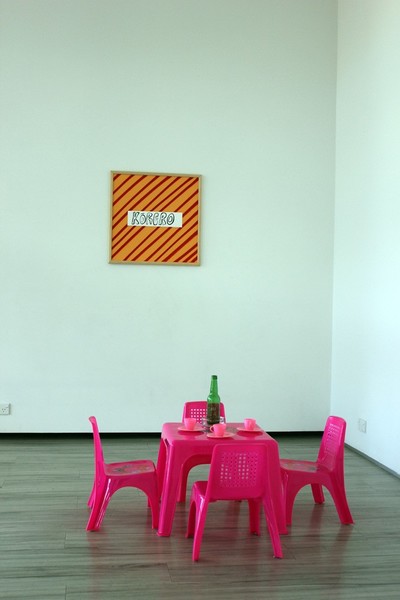 Speak In Maori, Invite to Victoria's Tea Party, Not To Speak Is To Speak, Fresh Gallery, Otara, 2015 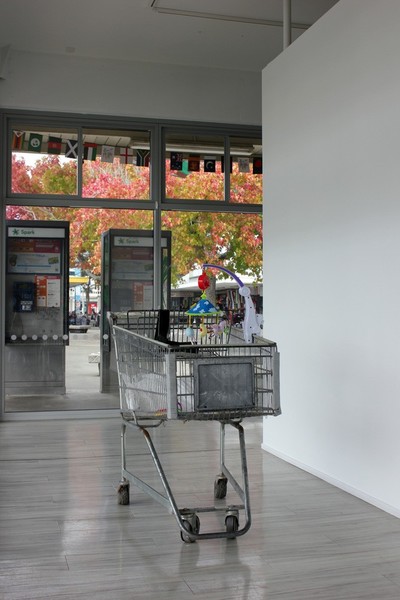 Housing New Infants, Not To Speak Is To Speak, Fresh Gallery, Otara, 2015 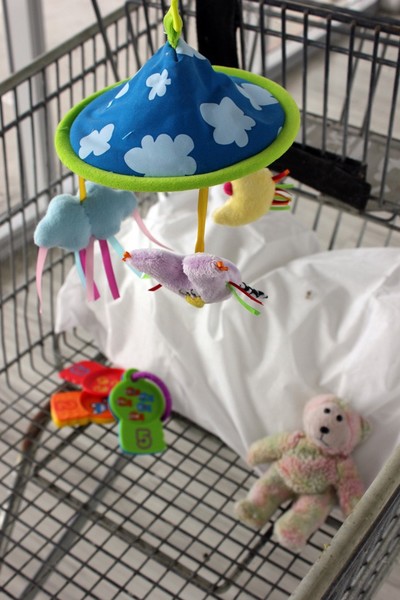 Housing New Infants, Not To Speak is To Speak, Fresh Gallery, Otara, 2015 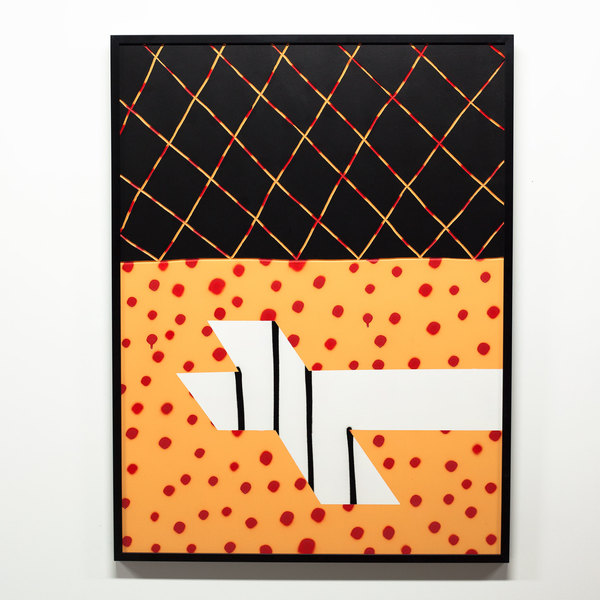 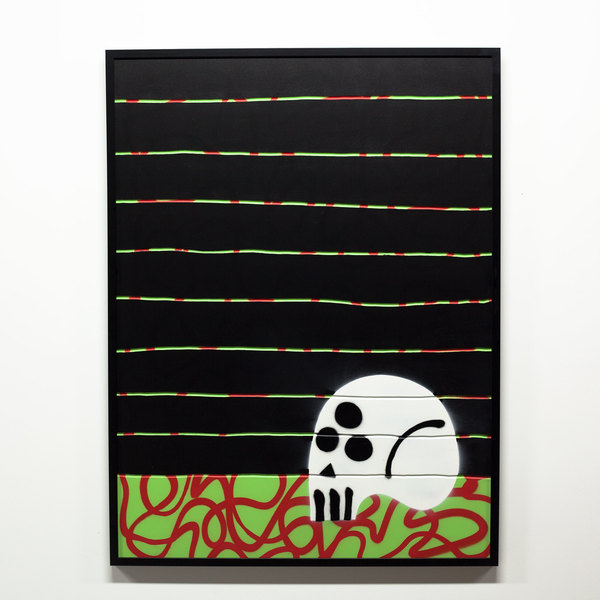 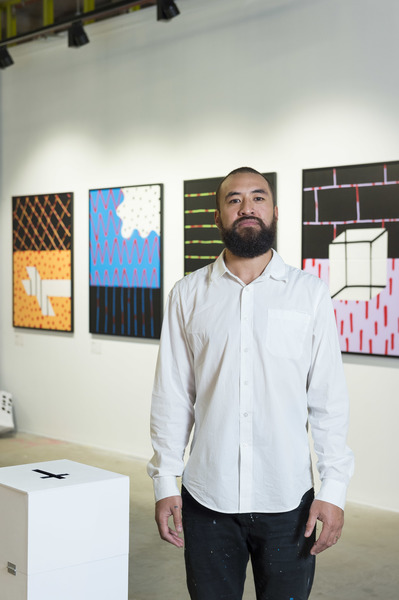 Kathryn Ryan talks with Auckland artist Gary Silipa about his journey from painting illegal graffiti to Art Gallery director. The son of Samoan migrants, his art gallery is featured in this year's Artweek Auckland with more of his outdoor art in the form of murals in laneways around Glen Innes.

Matthew Hooton and Stephen Mills discuss the local body election results, what now for a Mt Roskill by-election as Phil Goff vacates the seat and John Key on child poverty.

Kathryn Ryan talks to Julia Milne and Vic Pearce about the Beeple Honey Collective. Based in the Hutt Valley, a group of local dads are making hives from recycled wood that customers can rent or buy to have in their backyard or in a community apiary.  Last year they returned over 100kgs of honey back to children and families in the Lower Hutt area.

Celebrations around the return of land and sea birds from their overseas stints. Kennedy discusses events based on the idea that we're all from somewhere else, and his own children's book "The Cuckoo and the Warbler" he co-wrote with artist Heather Hunt. 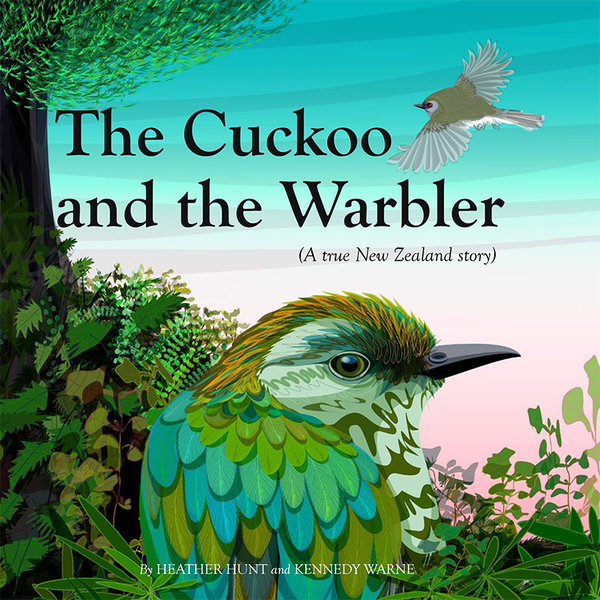 The Cuckoo and the Warbler 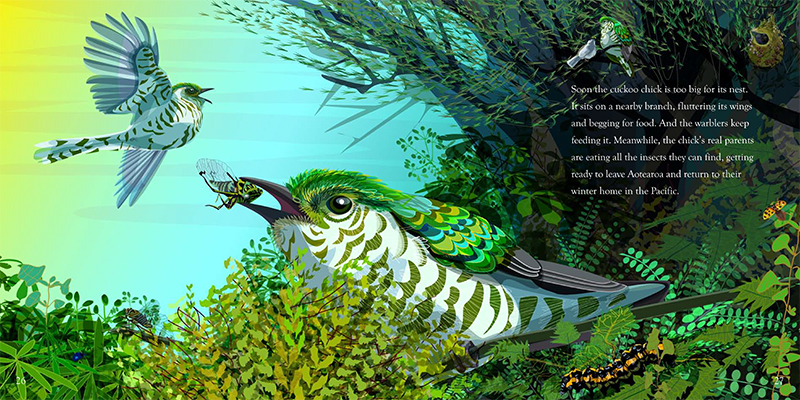 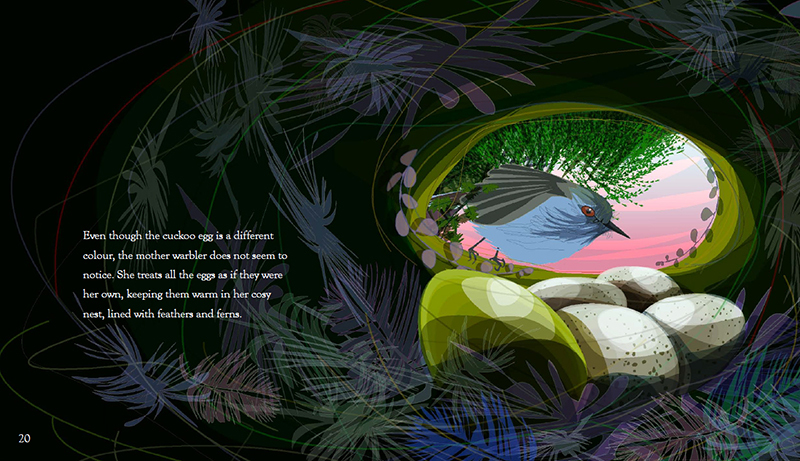 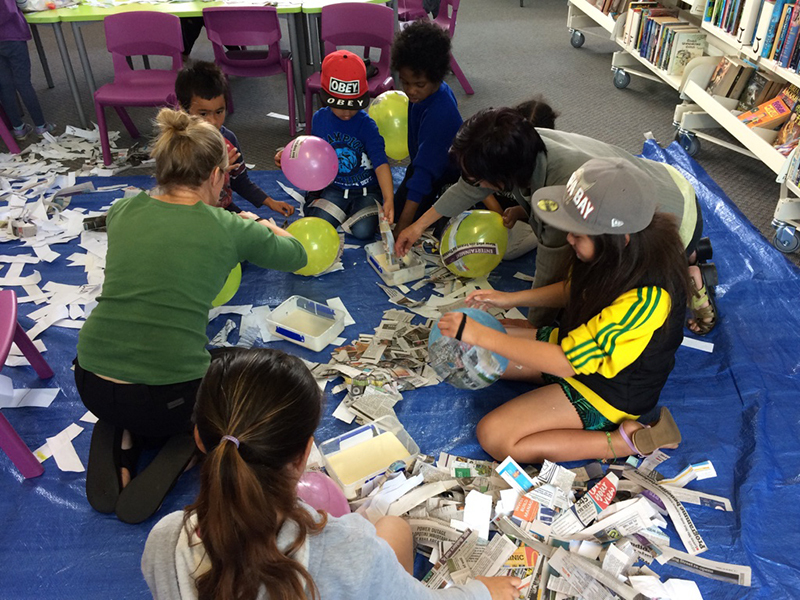 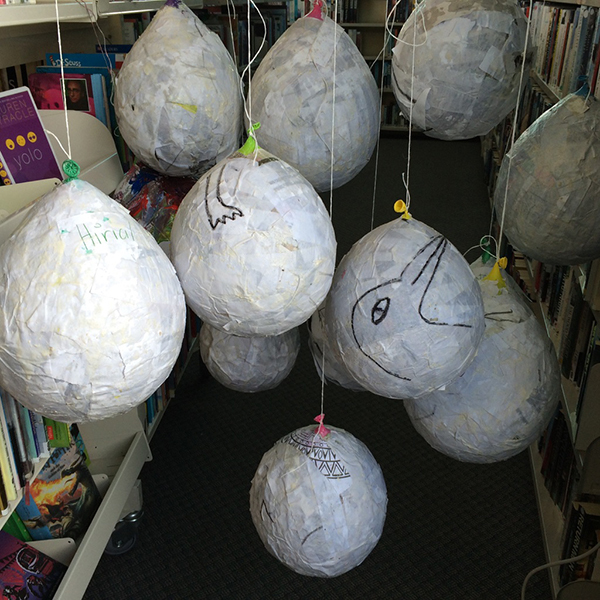 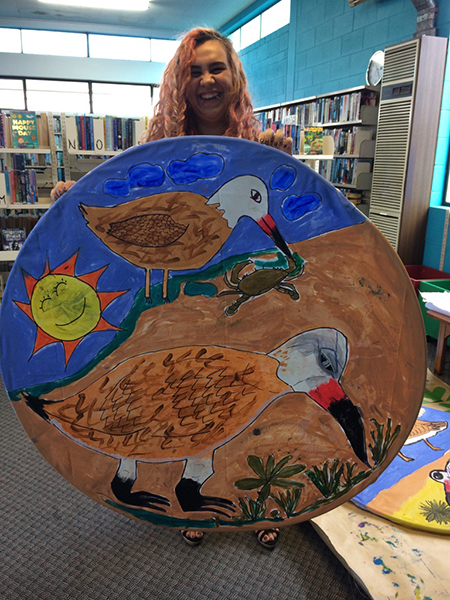 Madeline Dew, a year 13 student at Opotiki College and a part-time "shelvette" at Opotiki Library, displays one of the bird artworks created by children at the library's holiday programme. Credit: Opotiki Library 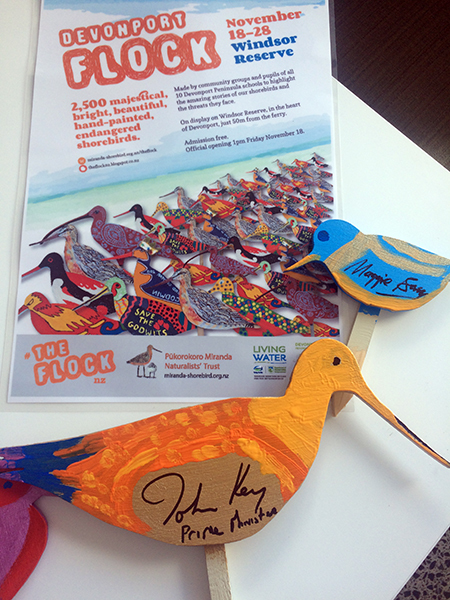