Why does Labour do so well in the local body elections? And what went wrong in Auckland for the right? 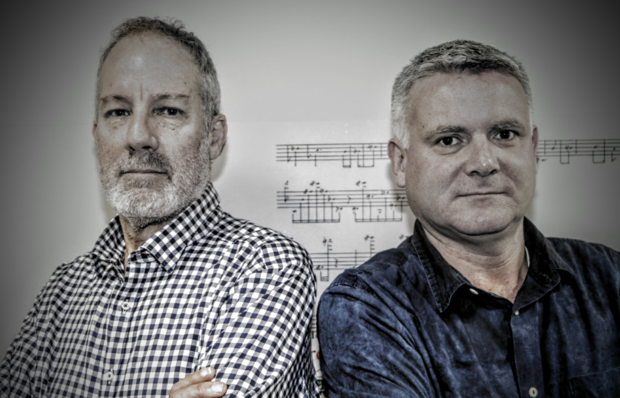 I think it was pretty much a foregone conclusion that Phil was gonna win in Auckland and Lianne in Christchurch, but that was a serious contest in Wellington. Nick Leggett was a formidable opponent and if he had won it would certainly have been concluded that that the direction Labour follows should be set by Nick Leggett rather than Andrew Little.The Labour team, led by Hayden Munro, made 60,000 contacts with voters and Justin Lester did an enormous number himself.

[The Auckland mayoralty contest] wasn’t quite as one-way as I expected. In the end Vic Crone got 111,000 votes – 28 percent – that is much higher than I would have thought she was going to get. Similarly, with Goff winning 48 percent of the vote I think he’d be a little bit disappointed with that.

I think what you have to say is if you’re a Labour person and you want to obtain political power – and we see this also at the general election – the best thing to do is distance yourself from that Labour brand.