09:05 Is the insurance industry unfair? 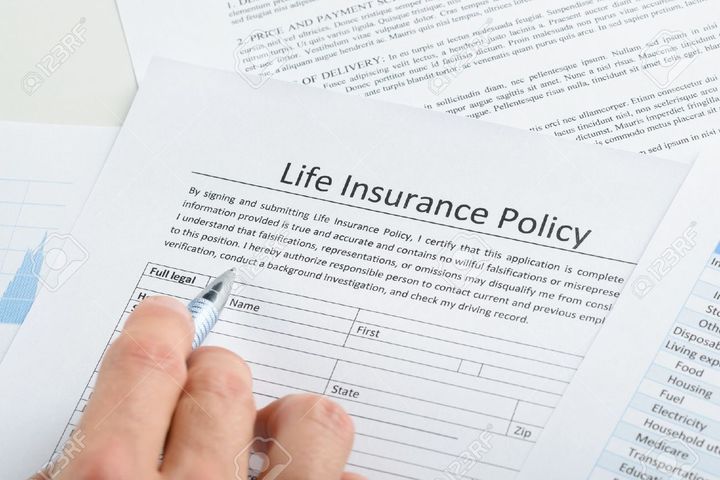 Consumer New Zealand says it's time for the insurance industry to be fairer to customers. Its latest insurance satisfaction survey has found around that only 3 in 10 respondents with health and life insurance felt their cover was good value for money. Kathryn Ryan talks to Consumer New Zealand's Chief Executive Sue Chetwin who says there are multiple issues including unfair contracts and obfuscation. 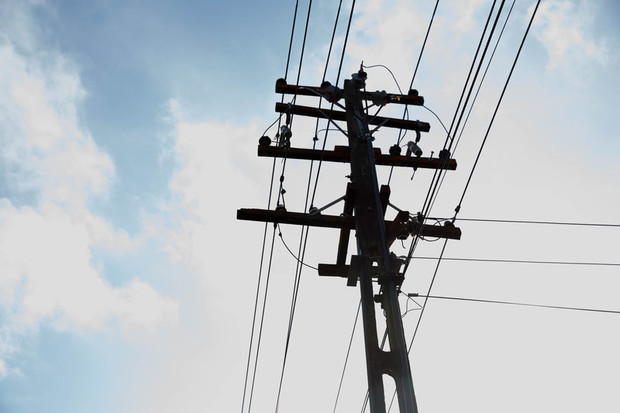 Kathryn Ryan talks to Dr Lawrence Jones from the Edison Electric Institute, about the challenge of revolutionising big energy companies so consumers can reap the rewards of installing new solar and battery technologies. The Institute  represents all U.S. investor-owned electric companies.

Charlotte discusses the latest anti-US rhetoric from Philippines President Rodrigo Duterte, the spread of the Zika virus in the region and the hunt for Japan's "angel of death".

10:05 Bren Smith: growing plants and protein in the sea 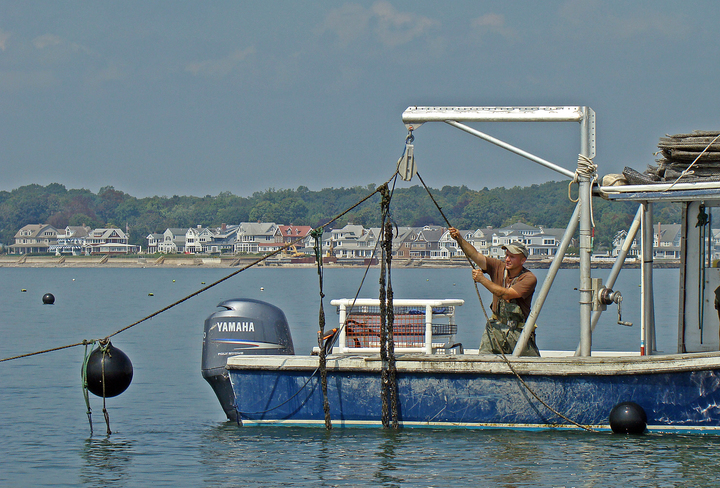 Kathryn Ryan talks with Bren Smith, a former commercial fisherman in the US who decided the industrial fishing system he loved being a part of was pillaging the oceans and there would be no life-long fishing career. He's now a pioneer of 3 dimensional ocean farming; including seaweed and shellfish at his Long Island ocean farm - Thimble Island Ocean Farm. 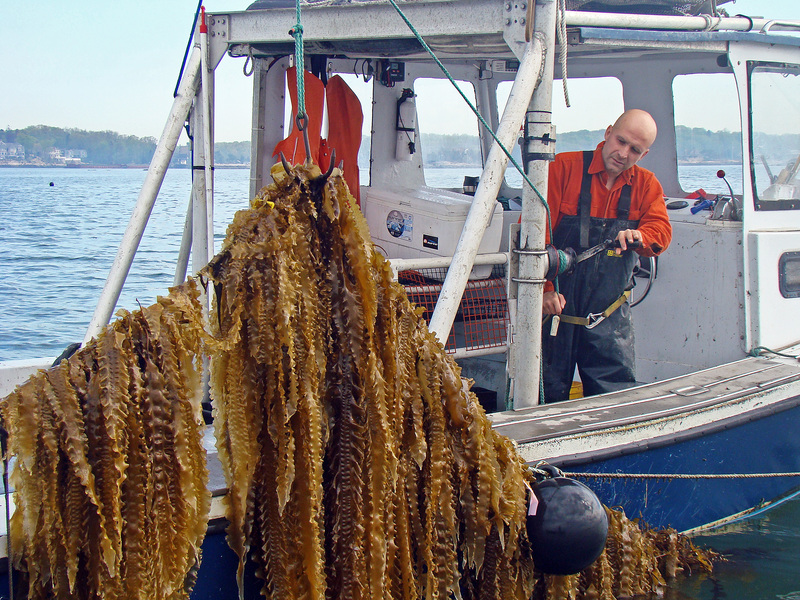 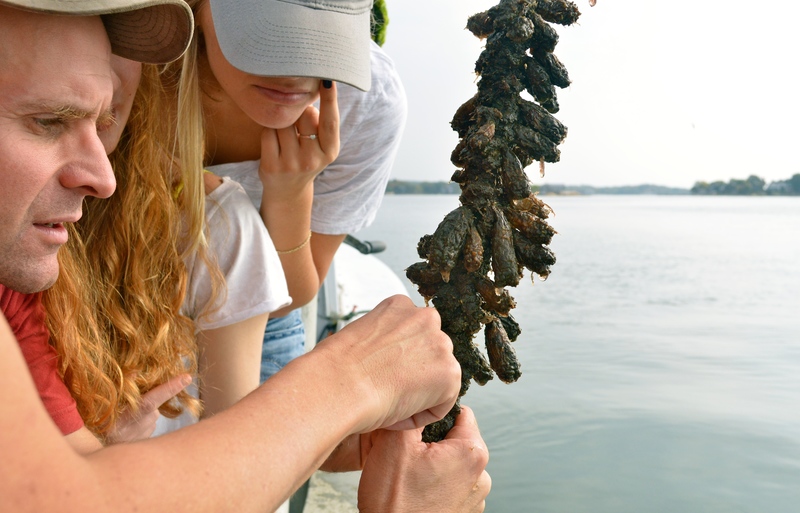 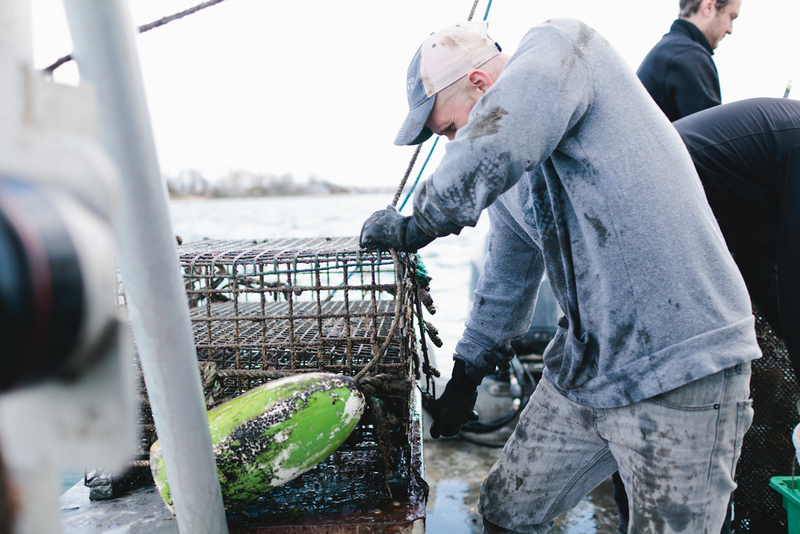 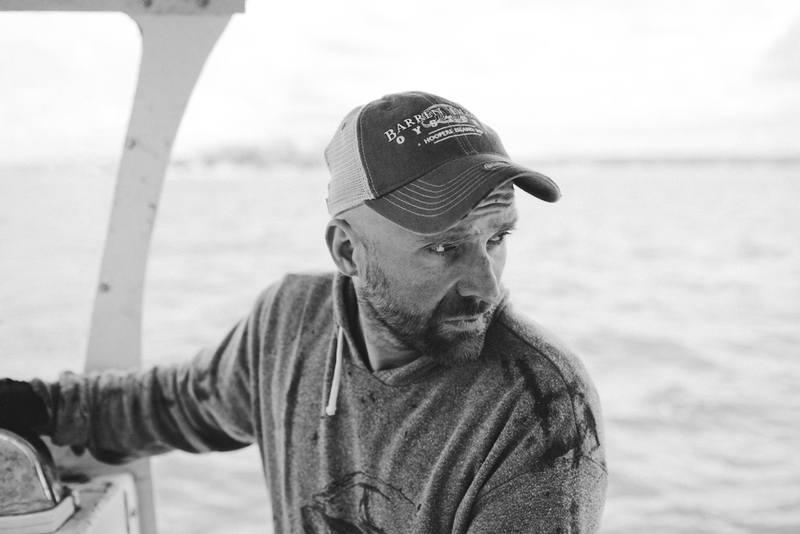 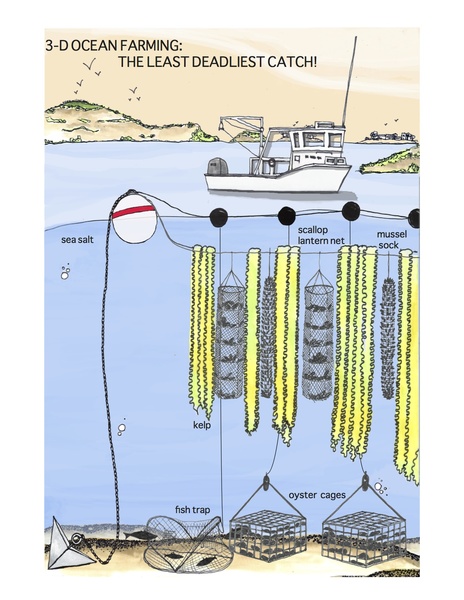 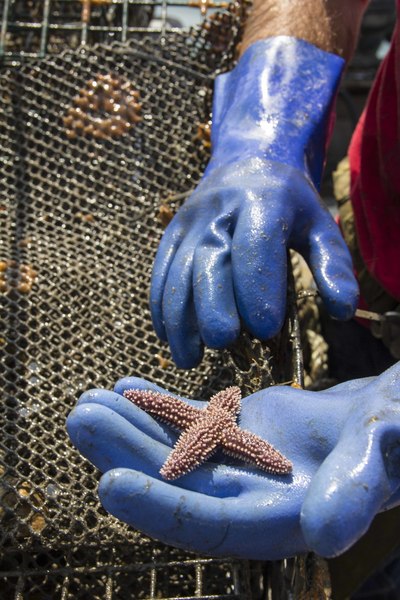 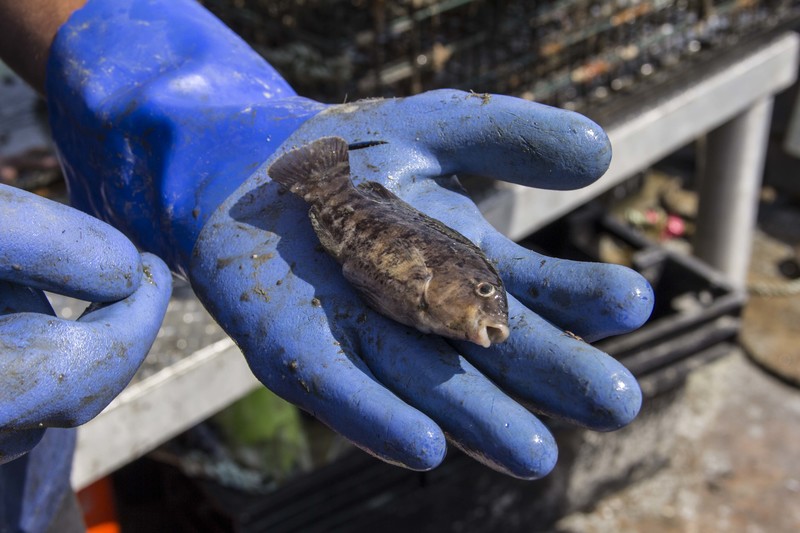 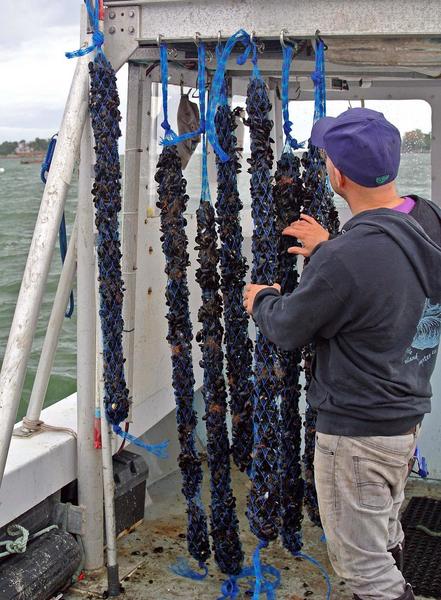 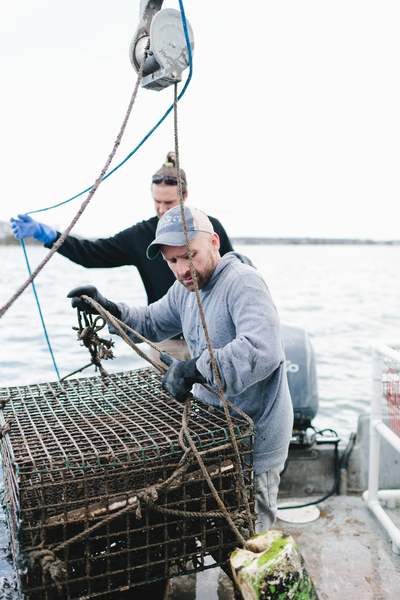 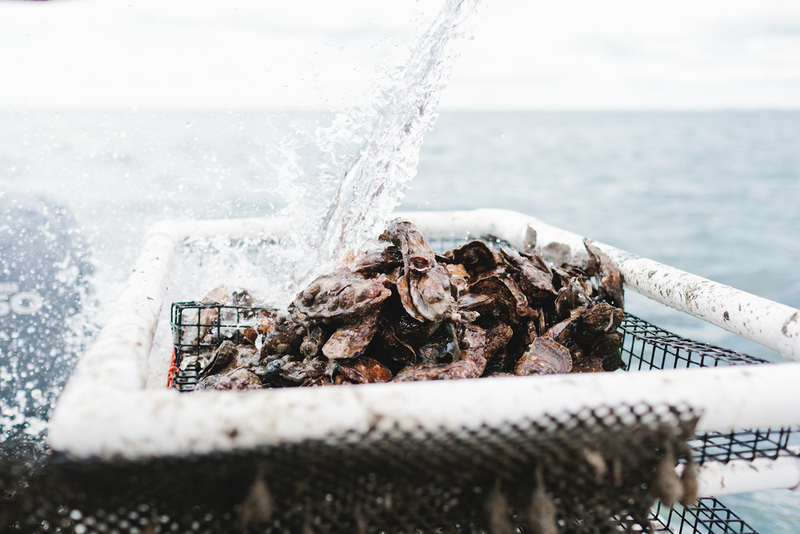 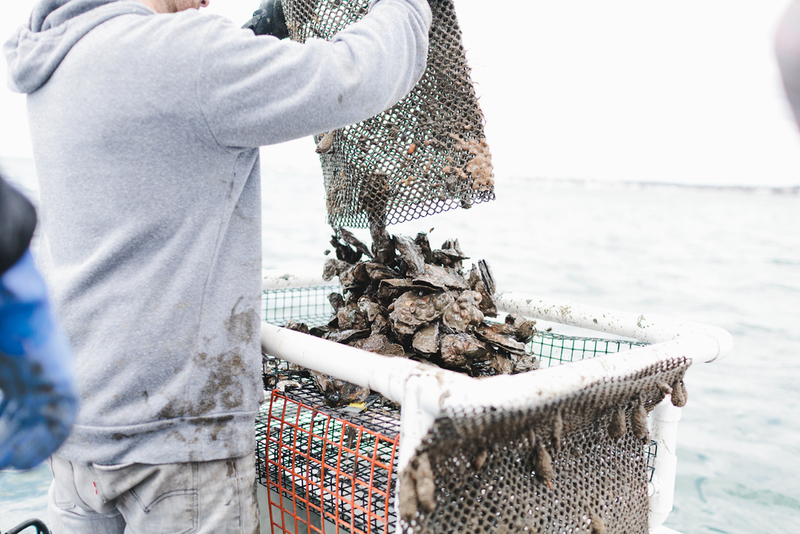 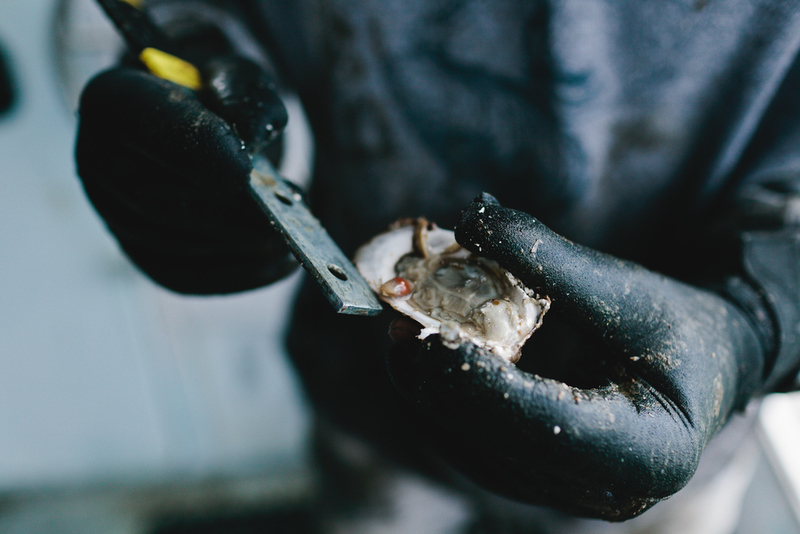 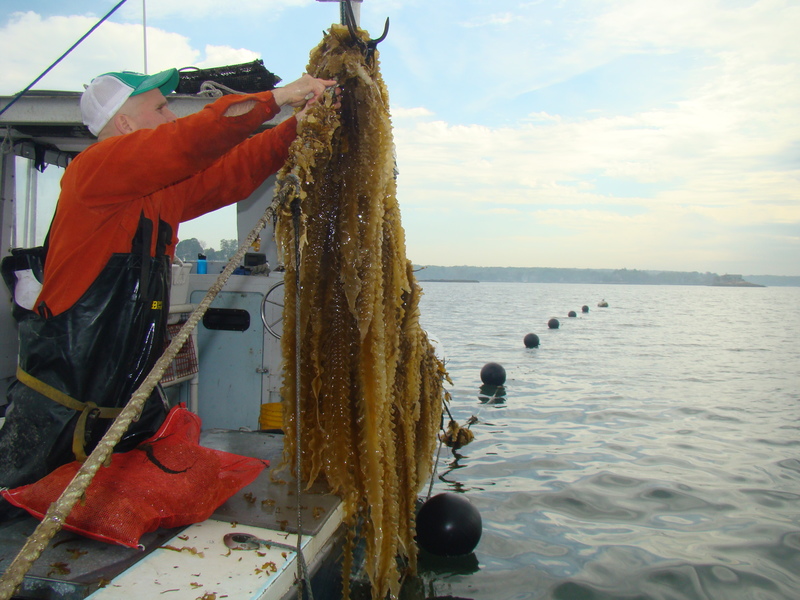 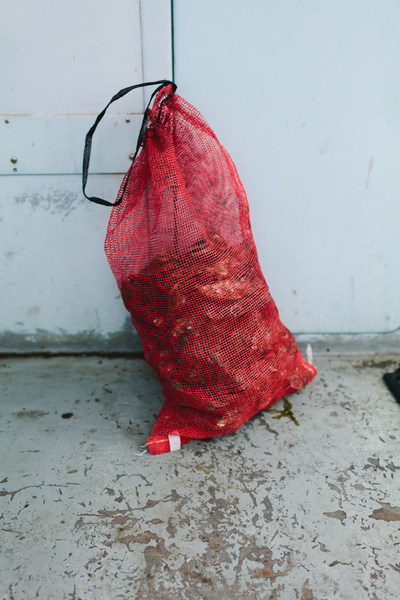 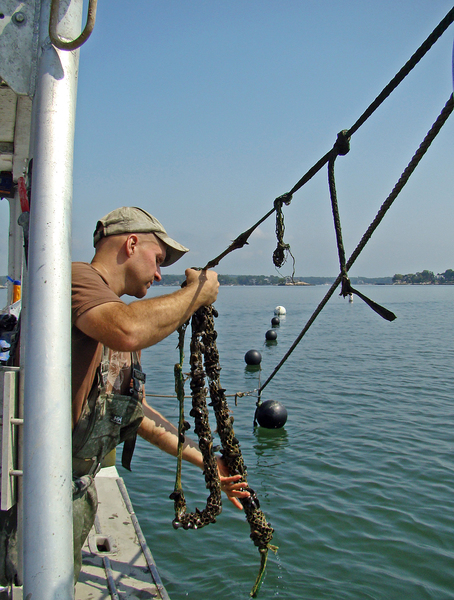 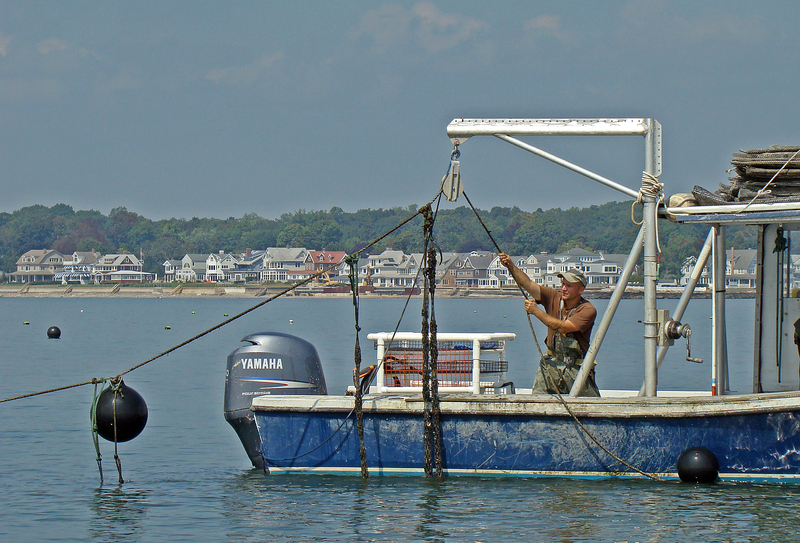 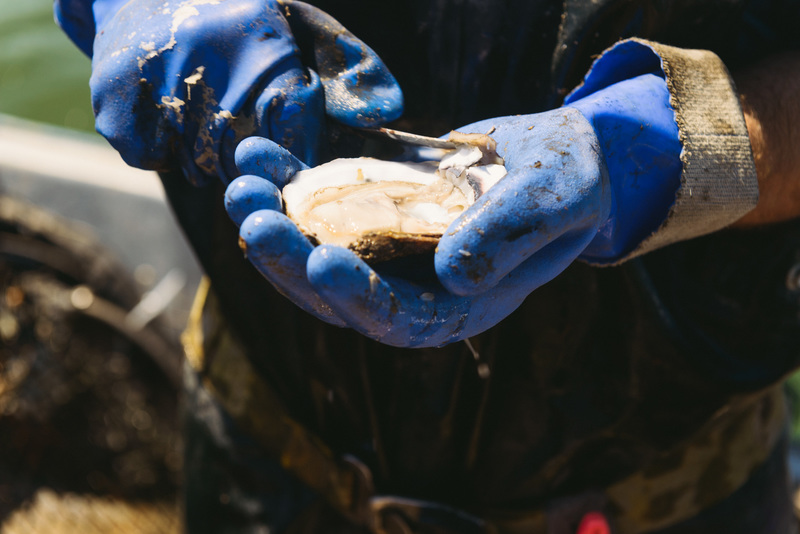 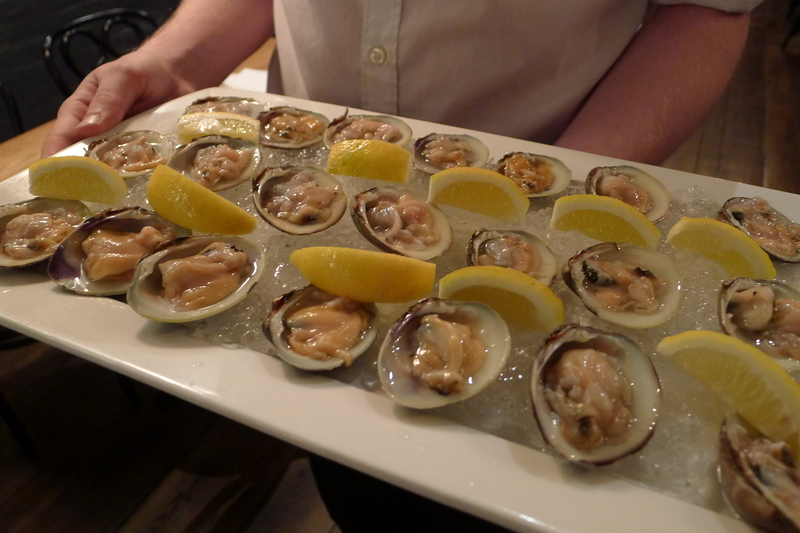 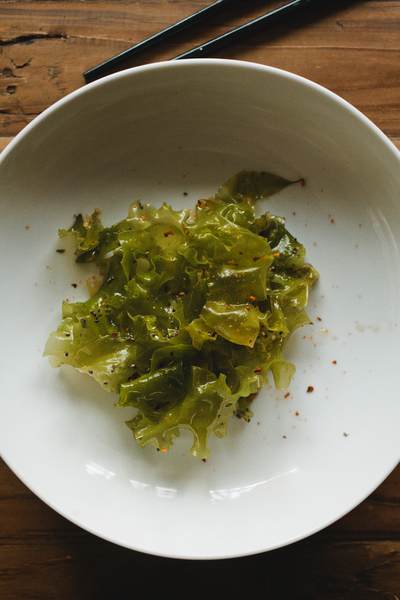 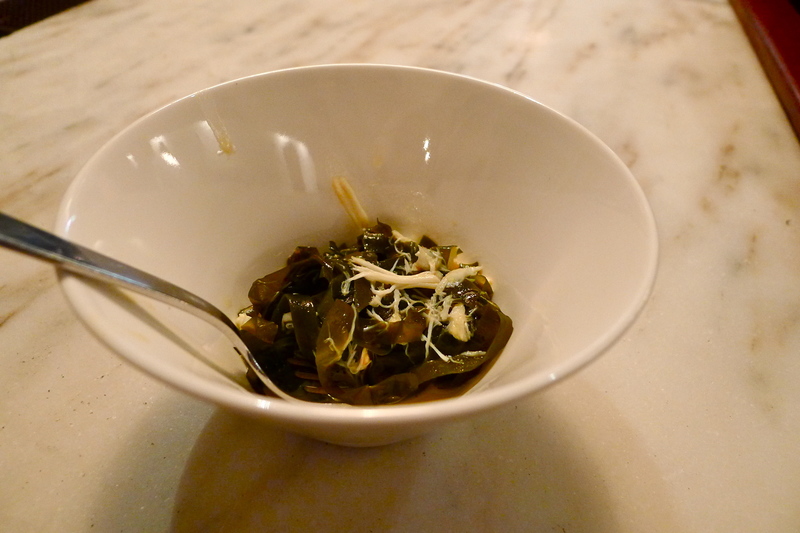 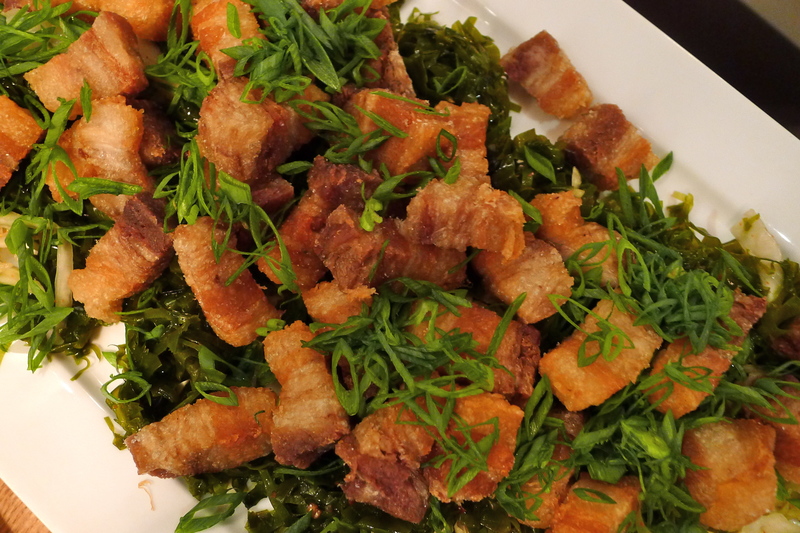 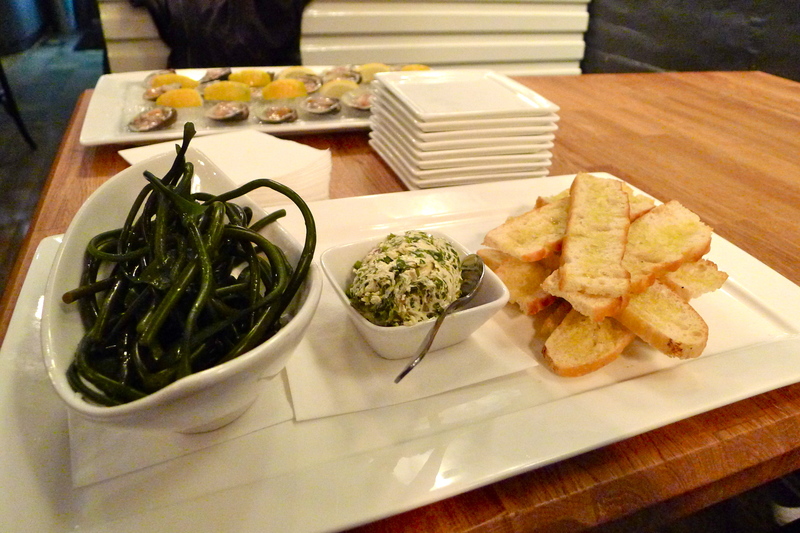 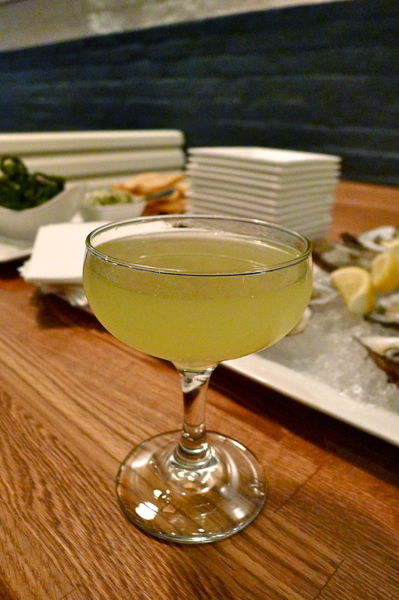 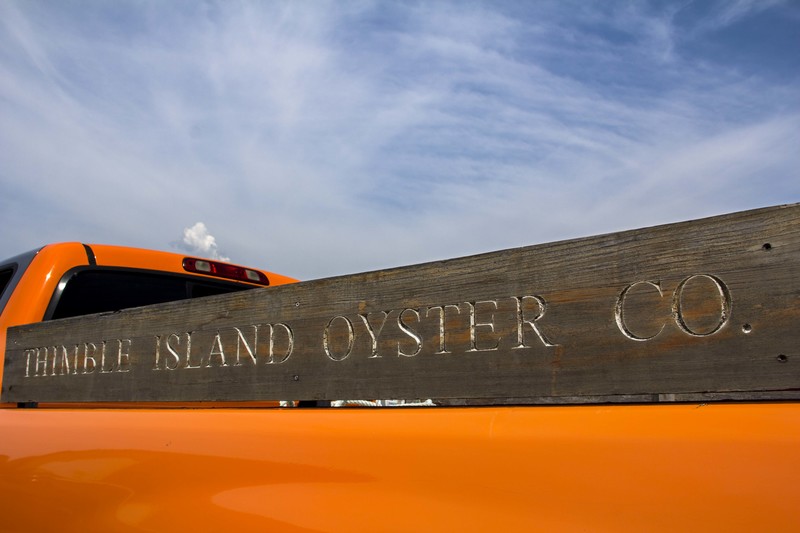 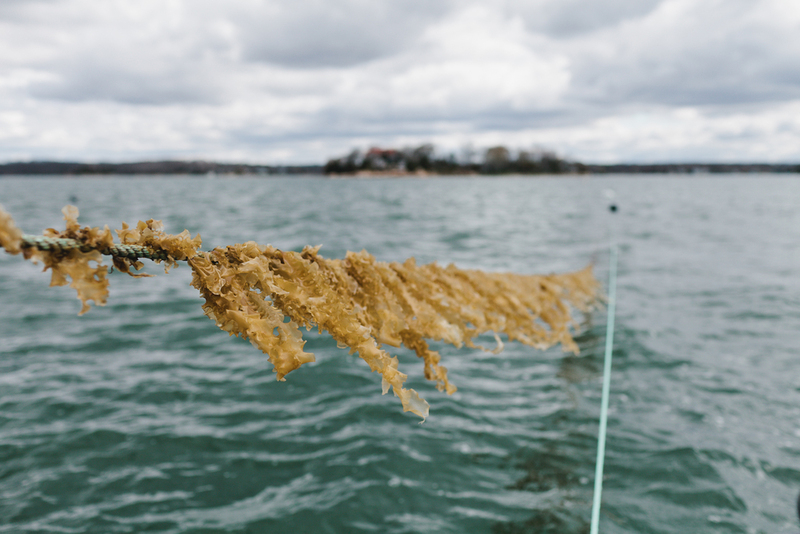 Another bad week for NZ Rugby, Russian hackers who disclosed medical information about two NZ gold medallists  trigger a debate about the use of therapeutic use exemptions, and Maria Sharapova seeks revenge.