09:05 Grainne Moss : new CEO of The Ministry for Vulnerable Children 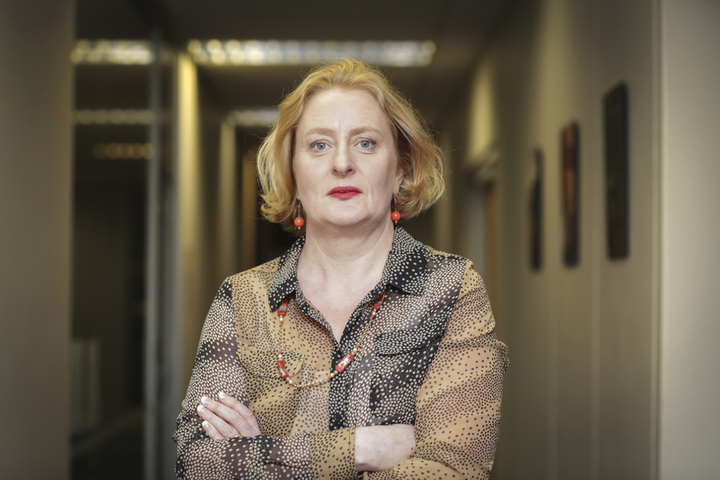 Kathryn Ryan speaks with Grainne Moss, who'll lead the Ministry for Vulnerable Children, or Oranga Tamariki. It will begin operating next April, when CYF ceases to exist. Grainne Moss is the first private sector head of a major government social agency. For the past three years she has been the Chief Executive of the country's largest aged care provider,  Bupa.

Half a million or more children die from diarrhoea every year - it's the second biggest cause of death for under fives world wide after pneumonia. Health experts have previously thought the disease had a huge variety of causes but new research published in the Lancet has narrowed the target to just six pathogens which seem to be responsible for nearly 90 percent of cases. Kathryn Ryan talks to one of the researchers behind the study, Eric Houpt from the University of Virginia.

Susan Milligan reports on the latest Clinton-Trump head-to head, as well as Paul Ryan telling Republicans he will no longer defend or campaign for Mr Trump. 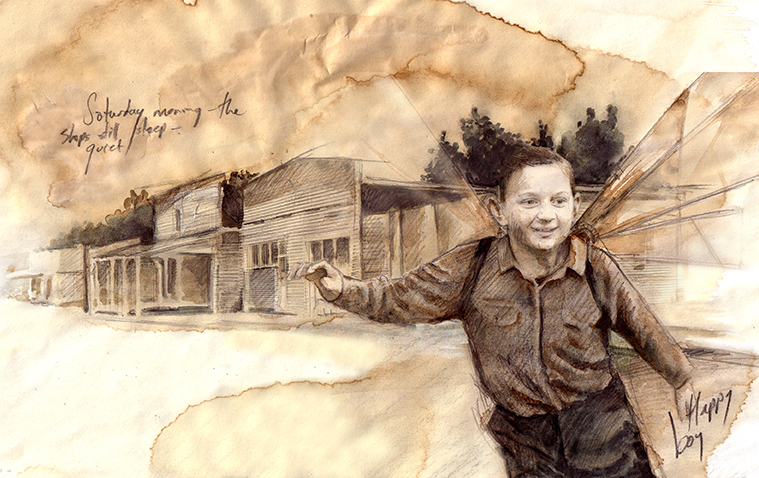 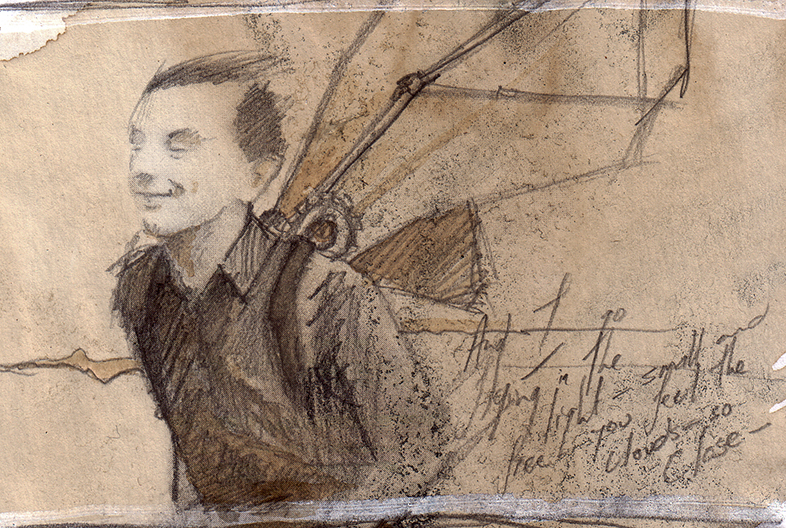 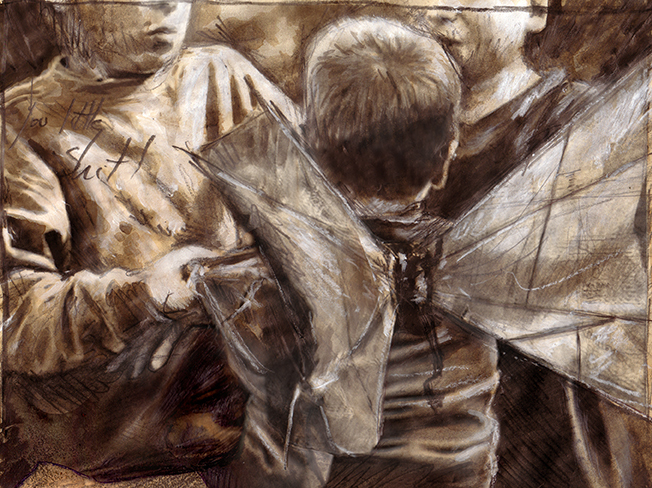 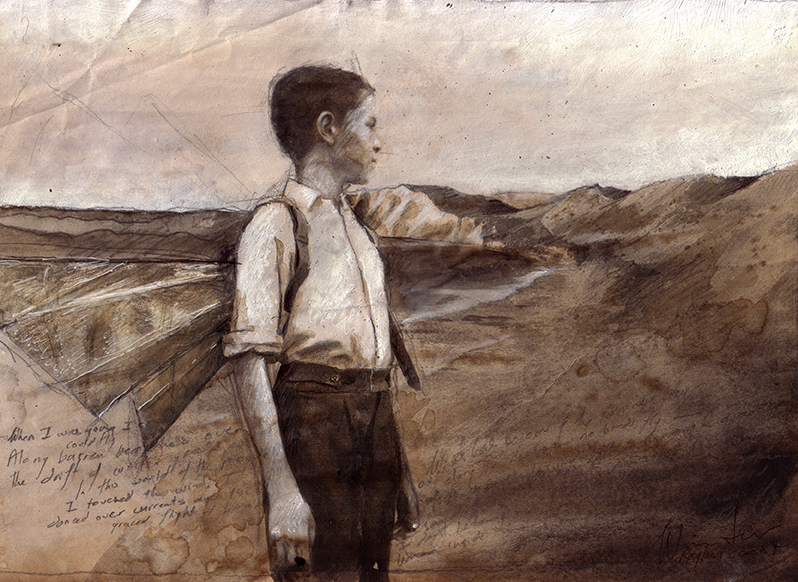 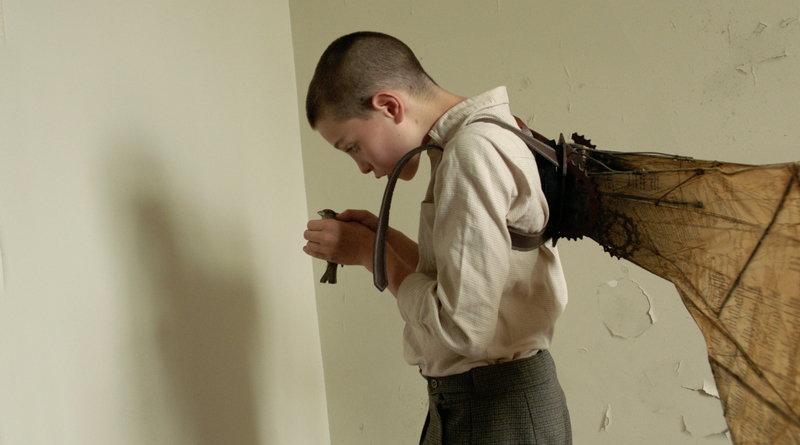 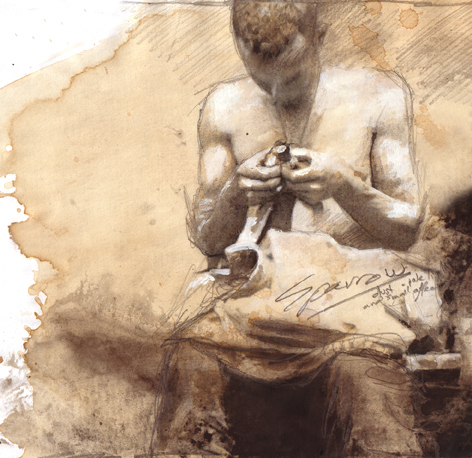 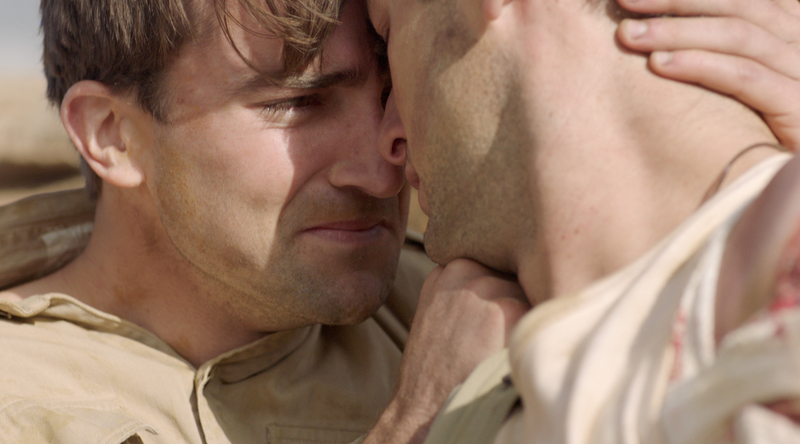 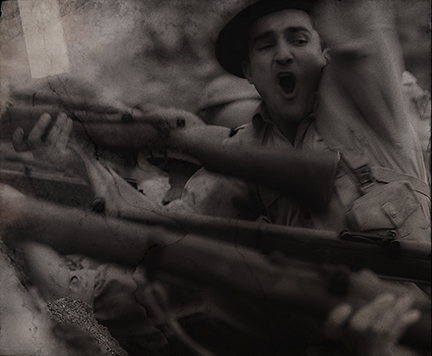 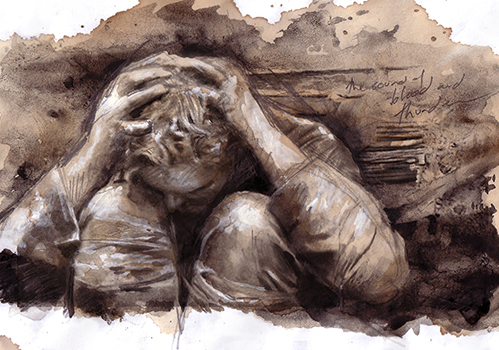 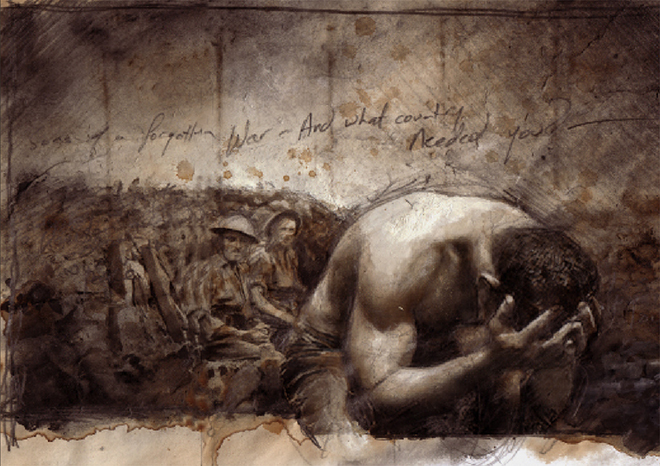 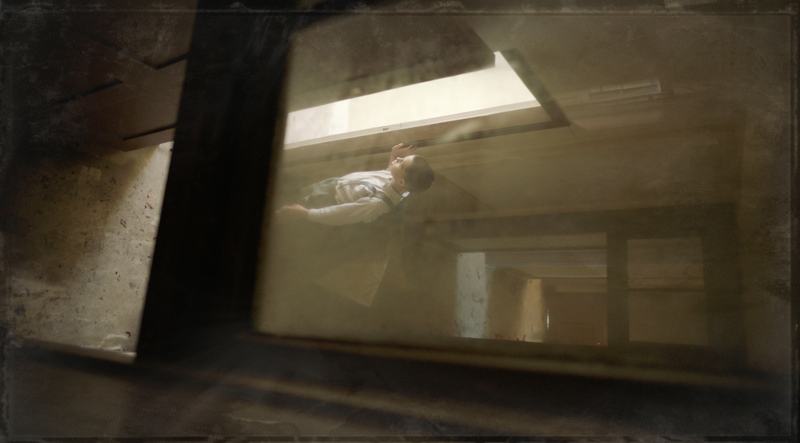 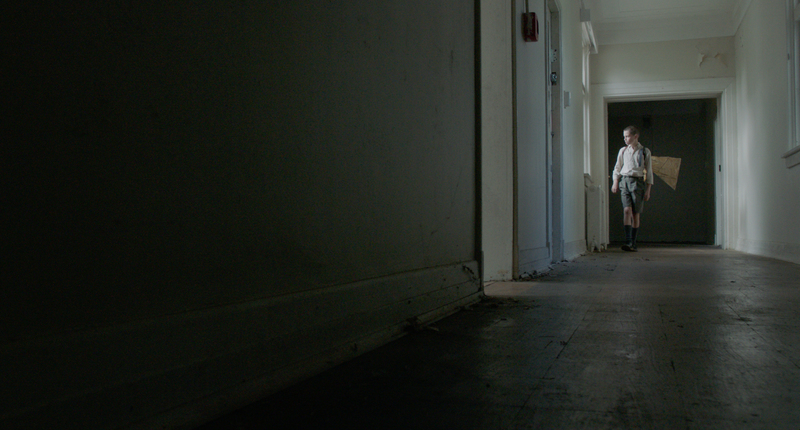 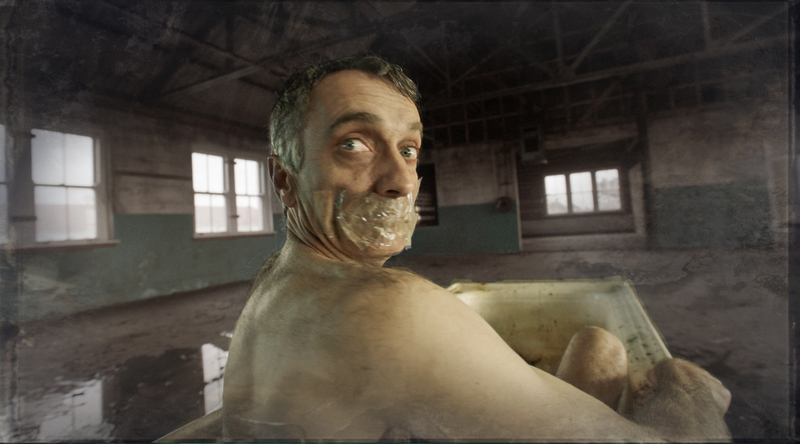 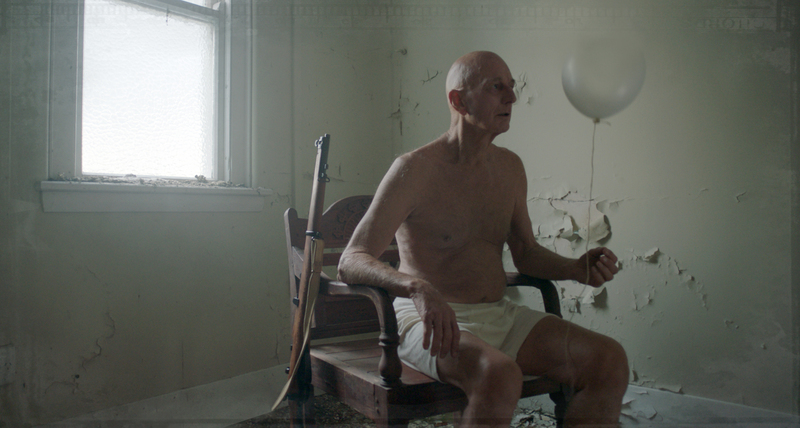 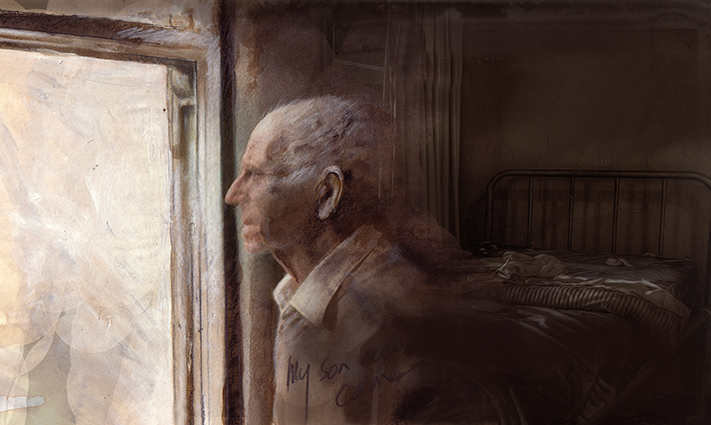 Film-maker Welby Ings on his short film, Sparrow which tells New Zealand's difficult history of erasing uncomfortable details about war. Sparrow is based on the true story of a gay New Zealand soldier in World War Two, who was punished  for desertion, and spent the rest of his life in a psychiatric institution.

Rod Oram on two business departures; Sam Morgan says he will step down from the board of TradeMe, the company he founded and Tim Bennett is leaving his role as chief executive of the NZX.

For decade upon decade the Holden name has helped shaped Australian and New Zealand culture. Yet in 2017 it will stop building cars in Australia. What is next for the quintessentially aussie motor? Will Hagon is a motoring journalist, and author of Holden : 'Our Car from 1856 - 2017' 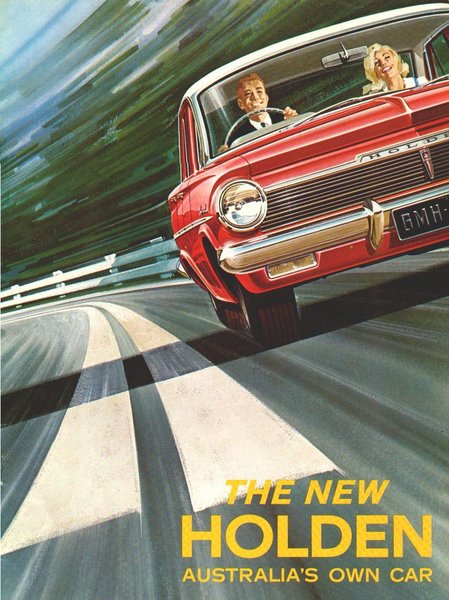 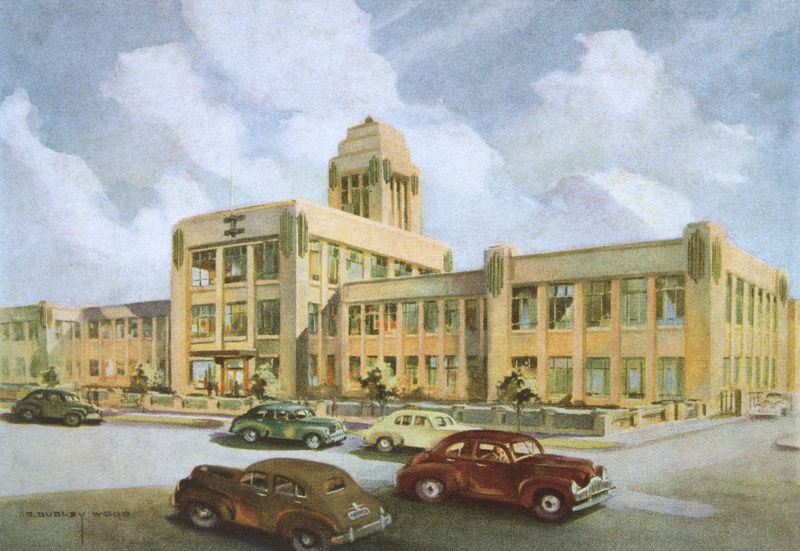 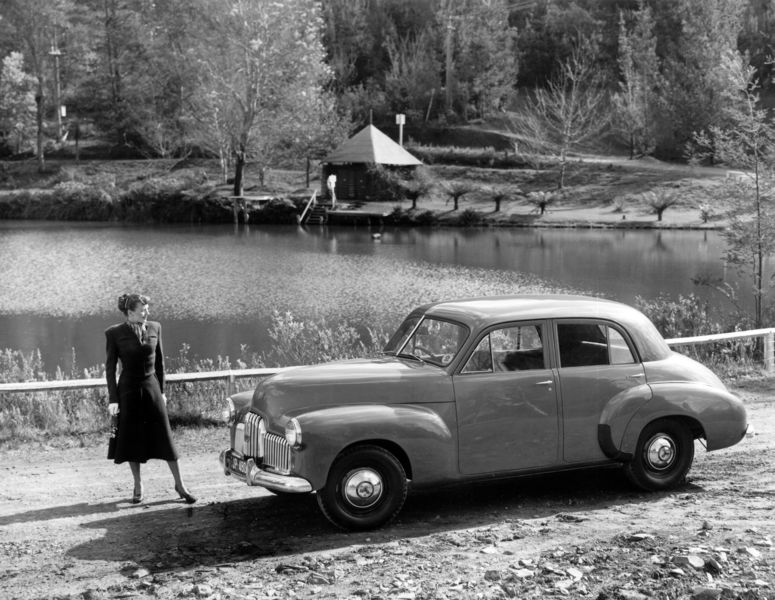 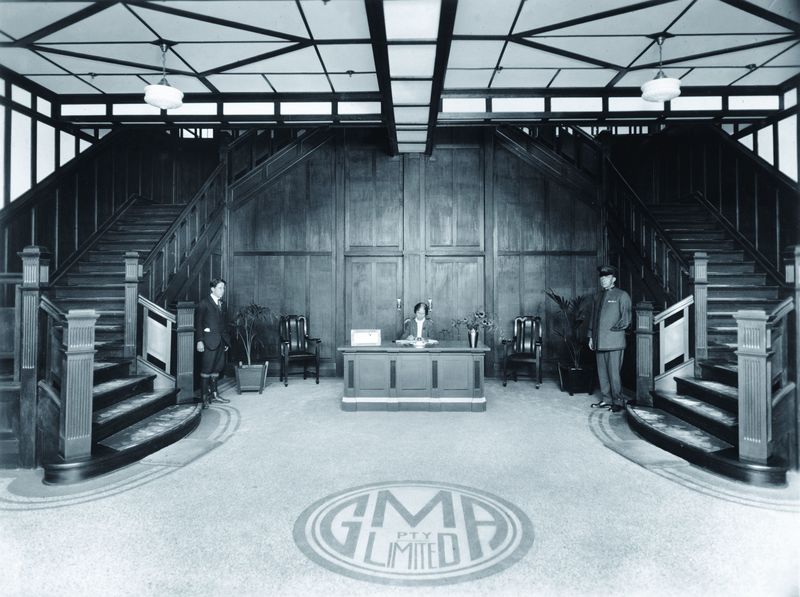 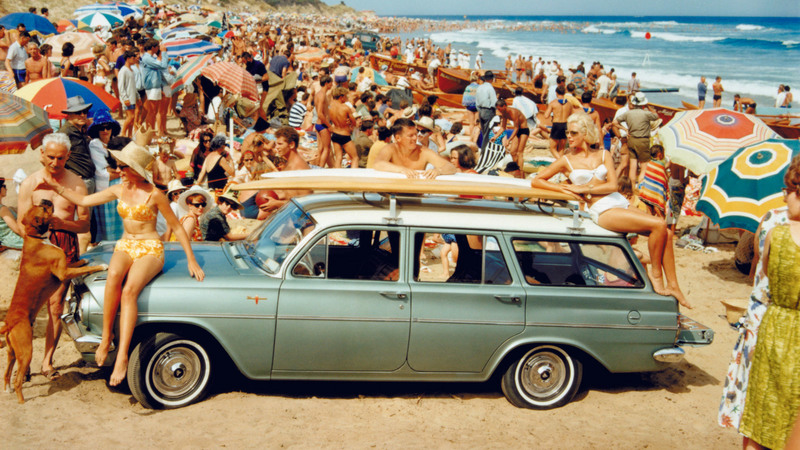 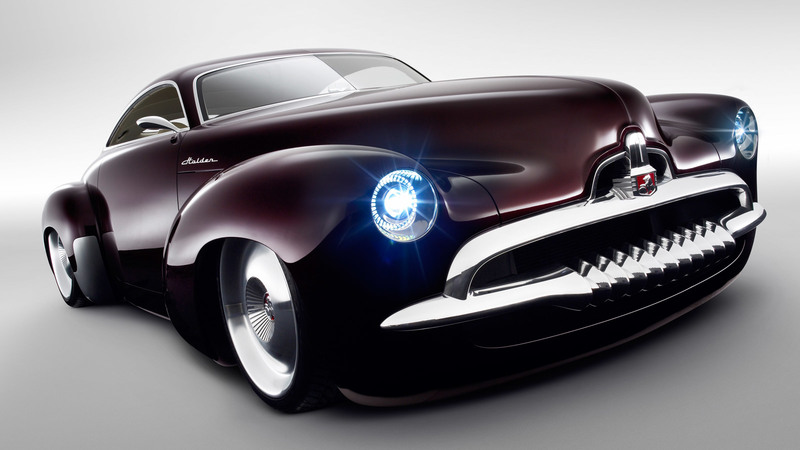 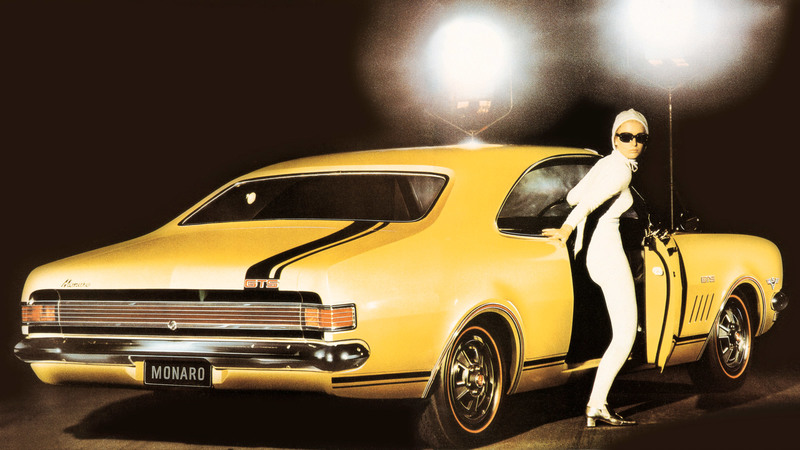 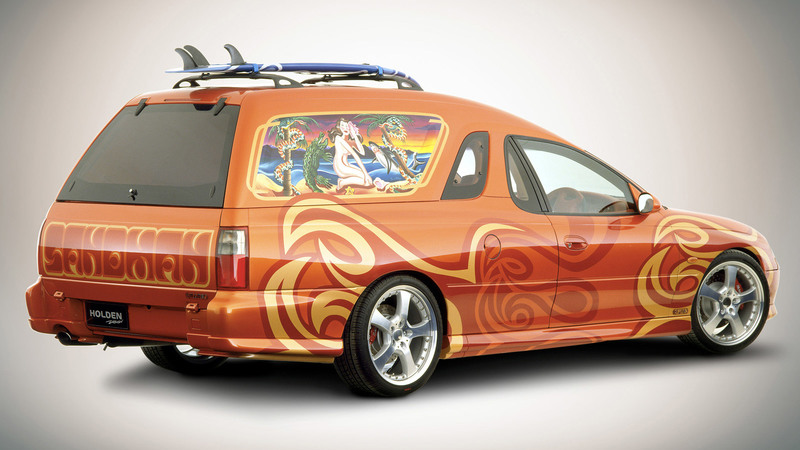 Gavin Ellis admits to being confused by the newspaper industry, which reports rising readership amid declining circulation and a push for baby boomer advertising while pitching content at the under 40s.