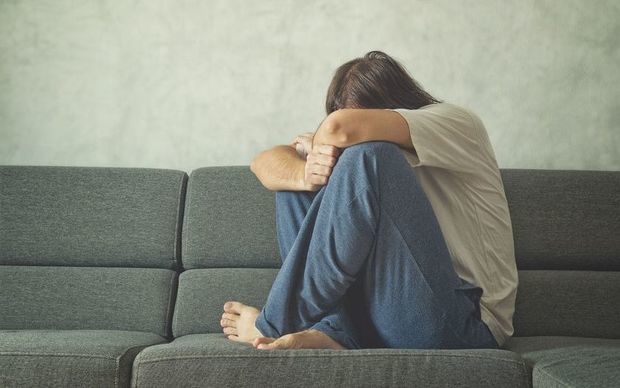 Kathryn Ryan talks to MidCentral Health DHB member Lindsay Burnell who's calling for an inquiry into mental health.
He says there's a massive increase in demand, and the system will not cope, unless funding is increased. She also speaks with Ron Dunham, CEO of Lakes District Health board,  and the chair of the National Chief Executives group for DHBs New Zealand.

It's been announced the World Social Enterprise Forum will be held in Christchurch next year and local business are keen to capitalise. Last night,  the Community and Voluntary Sector Minister Jo Goodhew presented a report on how to grow the social enterprise sector - which uses commercial strategies to achieve social benefits. Two of the people who helped write that report are Michelle Sharp from Kilmarnock Enterprises and Alex Hannant from the Akina Foundation.

Karen Middleton discusses the prospects of changing the law to allow same-sex marriage, the inquest into the death of young star cricketer Philip Hughes, and a new report on the high rate of indigenous suicide. 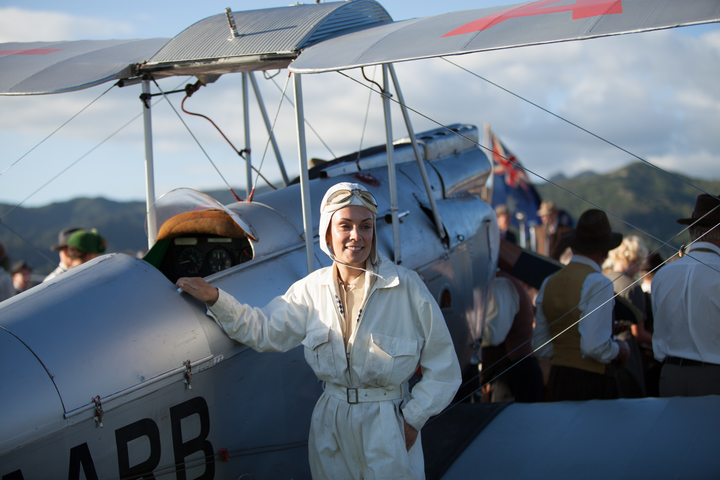 Kathryn Ryan speaks with two female aviation trail blazers, as the 80th anniversary of Jean Batten's record breaking flight approaches. Francis Barnes began flying at age 16 in 1954, and became the country's first full-time female flying instructor at Wellington aeroclub in 1962. Jan Chisum has been flying for 40 years,  and owns the Gypsy Moth biplane which was used in a feature length drama on Jean Batter to screen on TV1 this Sunday evening. 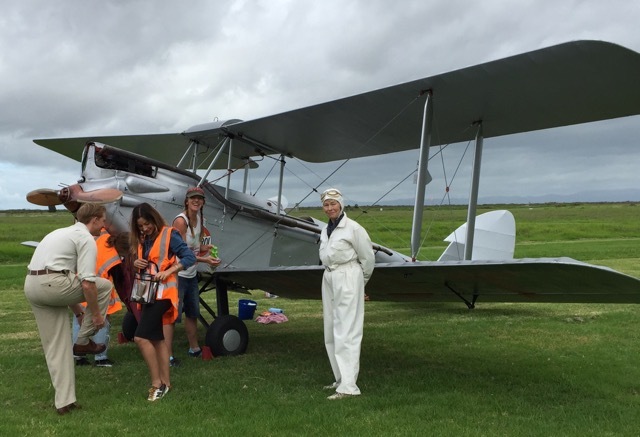 Jan Chisum on set for the feature film on Jean Batten 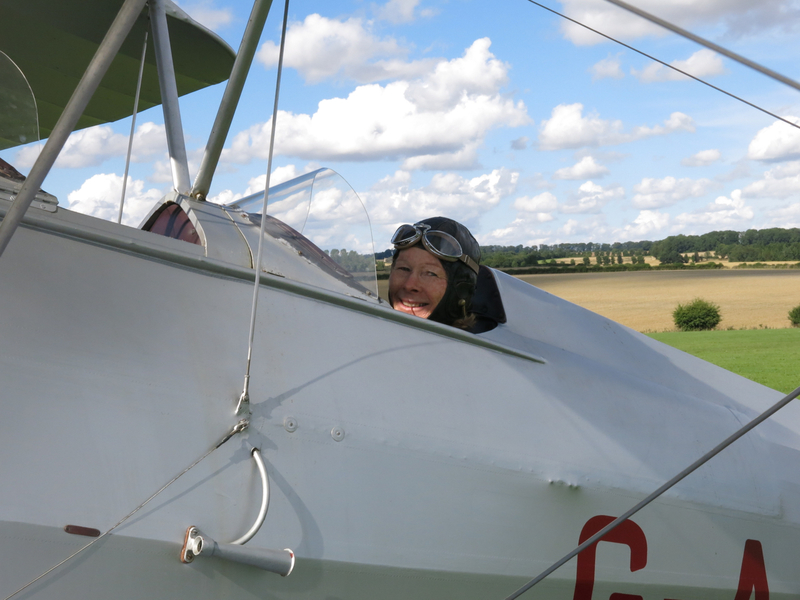 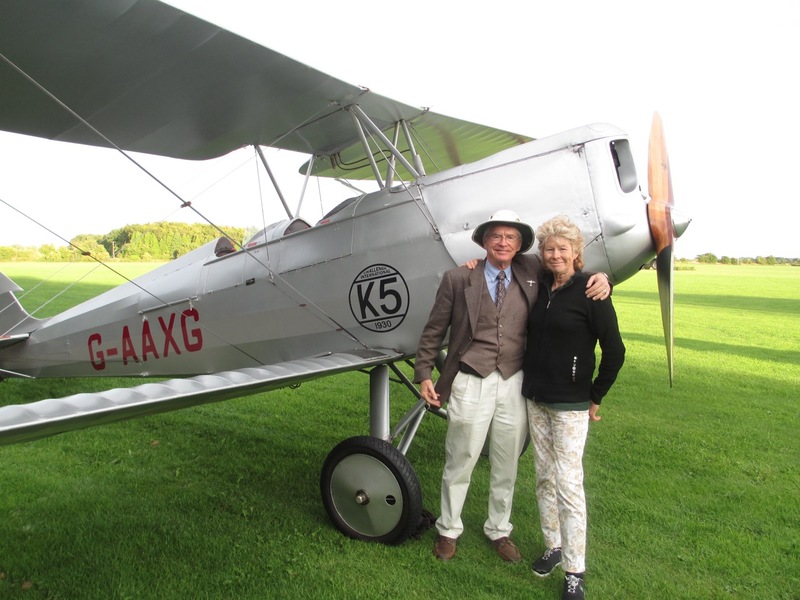 Jan Chisum and her husband Jerry with the gipsy moth 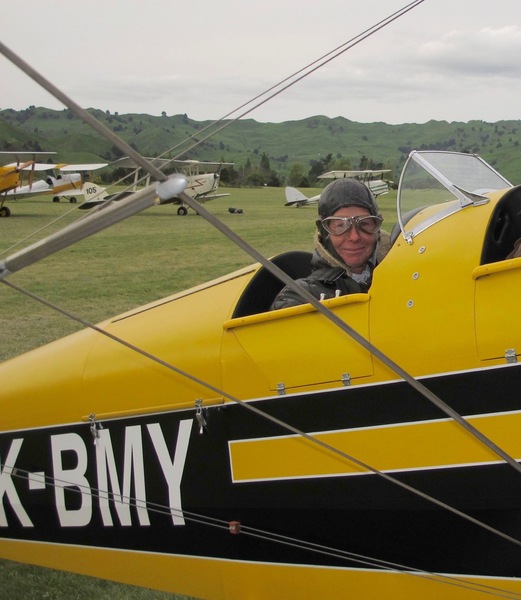 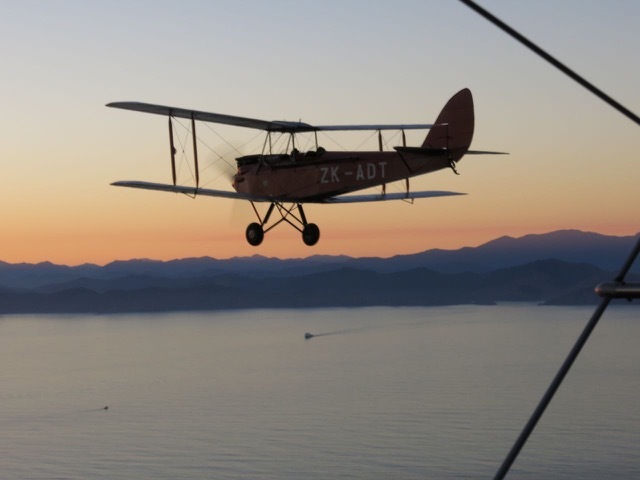 Jan Chisum flying her step daughter to her wedding venue 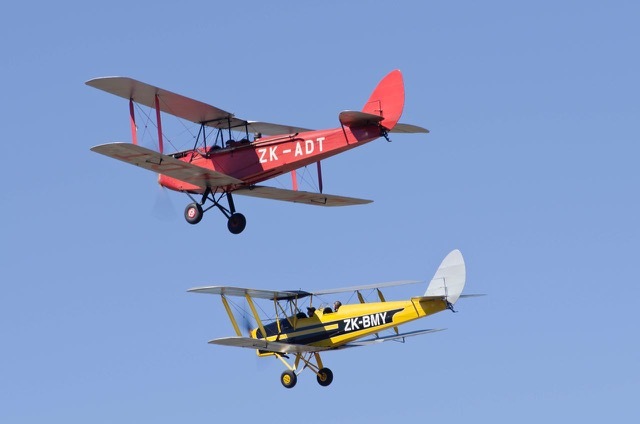 Jan and her husband flying the bride and groom to their wedding venue, one in a gipsy moth, the other in a tiger moth.

11:20 Safety at work: physical and mental 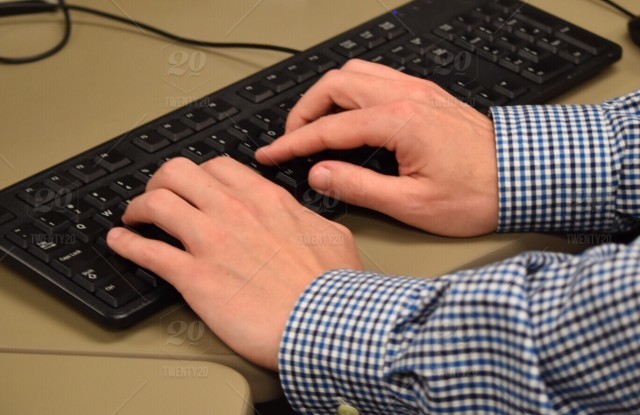 Kathryn Ryan talks with Paul Litchfield, the chair of the UK's What Works Centre for Wellbeing, which is dedicated to promoting evidence for the improvement of wellbeing across society. He says safety ta work is not just about the physical environment, but also workers' mental health. He has held senior posts in occupational medicine in the UK's public and private sectors, including Chief Medical Officer for British Telecommunications for 15 years.

Dr Siouxie Wiles talks about the underwater dawn chorus and new research suggesting TV cooking shows may be bad for our health!

You can look at the "Underwater chorus"

Video of bee pulling string to get at a sugary reward