A survey by the Association of Salaried Medical Specialists suggests half of senior doctors and dentists are suffering physical, mental and emotional exhaustion. It was carried out by Dr Charlotte Chambers, who spoke to Nine to Noon last year about another study which showed three out of four senior doctors said they were going to work despite suffering an infectious illness. Nine to Noon also speaks to Dr Justin Barry-Walsh, the ASMS Wellington president and a forensic psychiatrist at Capital and Coast District Health Board.

Kathryn Ryan speaks to Glaciologist Trevor Chinn on the rapid shrinkage of the country's glaciers. The central Southern Alps has lost a quarter of its ice in recent decades and stands to lose another 50 to 60 per cent. The issue has been discussed this week at the Sustainable Summits conference at Mt Cook. 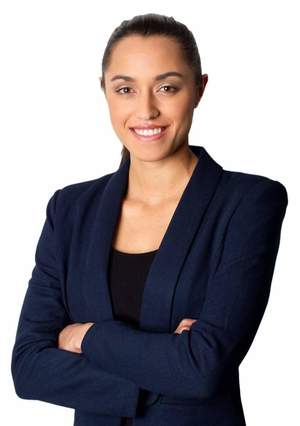 09:30 Rotorua councillor Tania Tapsell on being young and in local politics.

Local body elections take place in two months time ( 8 October) and if your image of local councillors is that they are all over 50 years of age and white, then our next guest will disrupt that view...Tania Tapsell of Te Arawa, Ngati Whakaue descent became a Rotorua Lakes Councillor at the 2013 election at the age of 21.So what does it take for a young person to stand and and why should they care?

09:45 The future of Japan's Chrysanthemum Throne

Anna Fifield is The Washington Post's bureau chief in Tokyo, focusing on the Koreas and Japan - where the Emperor has all but confirmed he is abdicating.

Kathryn Ryan talks to retired smokejumper Chuck Sheley about the history of the elite firefighters who use parachutes to battle fires in remote parts of national parks. These days Chuck is the editor of Smokejumper magazine and is writing a book on the history of the group's work training CIA agents to skydive during the Cold War. 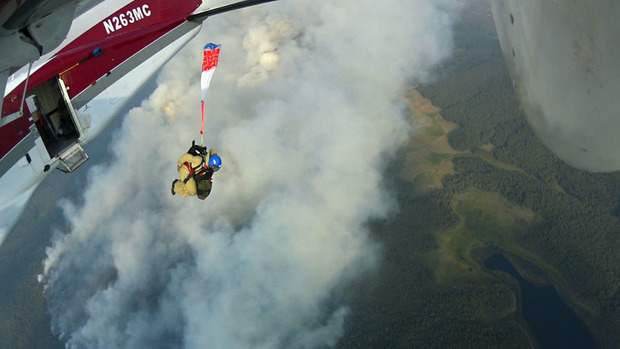 10:35 Unity Books Review  - Tide: the Science & Lore of the Greatest Force on Earth by Hugh Aldersey-Williams

Soon by Charlotte Grimshaw read by Michael Hurst.  (Part 10 of 12)

Kathryn Ryan speaks to New Zealander Juliette Sivertsen who's been watching the game in Suva with a group of construction workers as the party gets underway to celebrate Fiji's 43/7 victory over Great Britain to win its first Olympic medal.

Jeremy Taylor from Slow Boat Records digs deep into the soulful retro-futurist folk stylings of Ryley Walker, the 'better than it ought to be' new Monkees album, and a reissue of Hole's best record from 1994.

RNZ's Sports' Editor Stephen Hewson with the latest from Rio

The stories that made us laugh this week with Pinky Agnew and James Elliott, including when is a turkey not a turkey?