Waste crime in the European Union is big business, illegal dumping is estimated to be worth at least 900 million dollars a year. Kathryn Ryan speaks to Jim Baird, a professor of waste and resource management at Glasgow Caledonian University.

More software that's free to use and repurpose should be being produced by government agencies in future thanks to a new document which outlines how agencies can use and license Open Source Software. Nine to Noon speaks to Paul Stone who's a member of the Open Government Information and Data Programme and Cam Findlay, a technical advisor in open source software development. Cam Findlay is speaking at the Open Source Open Society conference on August 22 and 23. 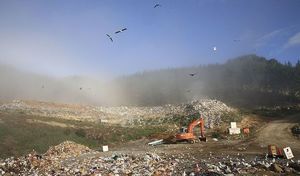 Kate Adie on Lowell Goddard's resignation from the UK child abuse inquiry, what impact is the new Government leadership having on UK and the Olympics.

10:05  Depression impairs thinking about the future 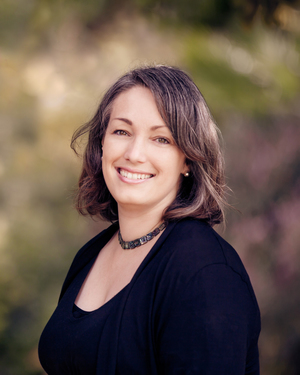 University of Auckland psychology professor and neuroscientist Donna Rose Addis on the study which says the ability to think about the future is significantly impaired during depression, and it is linked to changes in the brain.

10:35 Book review -Tail of the Taniwha by Courtney Sina Meredith

Soon by Charlotte Grimshaw read by Michael Hurst. (Part 9 of 12)

Andy Linton on how much of your private information the Government is collecting from organisations - and how little is known about how often it happens.

...And Duolingo - when might it have Maori as an option?

James Portnow is a video game developer and writer for the Extra Credits YouTube series about the role of games in society. Nine to Noon interveiwed him previously about the role of games in society and his own personal struggle with video game addiction and have invited him back on the show to talk about how parents should deal with computer games - especially if they aren't gamers themselves.

Sarah McMullan's been watching action-comedy Suicide Squad with Will Smith, Absolutely Fabulous - the movie, as well as Magic City and Guilty Pleasures.