A new study shows that the hippocampus – the part of the brain that supports memory – is less active in people with depression, who therefore have trouble not only remembering, but also imagining. 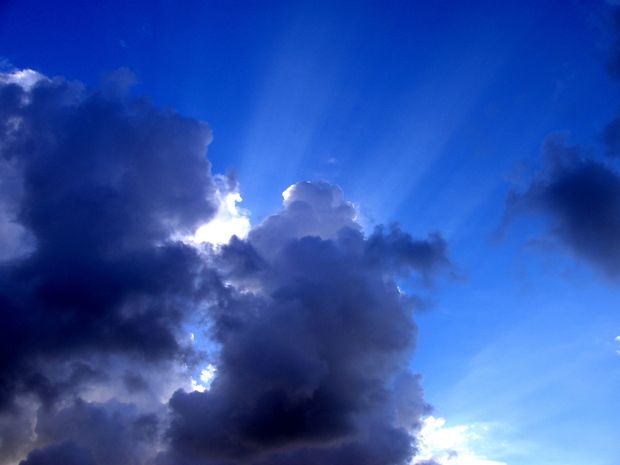 Previously, major theories about memory problems in depression have focused on avoidance – people choosing not to think about the past because it is too upsetting and then becoming stuck on negative themes.

Professor Donna Rose Addis from the University of Auckland says the study's results have important implications for the psychological wellbeing of people with depression and could eventually be used to develop new treatments. 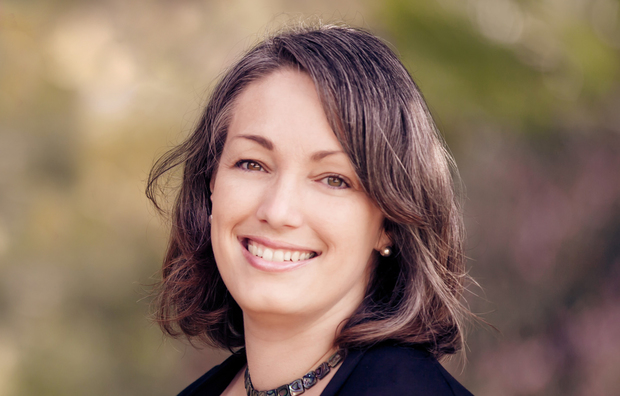 Donna Rose Addis on the relationship between depression and memory:

One of the things that came out of our study is that individuals with depression actually remember and imagine more negative events and fewer positive events [so] memories and imaginations can be very congruent with the mood that we’re in.

One of the key things about the process of imagination is that it conveys to us many other benefits that are crucial for maintaining a healthy sense of wellbeing. Not only does it allow us to plan and to trouble-shoot and imagine an event in detail, we can possibly predict what kind of difficulties we might encounter in those events and figure out ways to deal with that. So in that sense it allows us to problem-solve in advance, to mentally trouble-shoot things that might happen to us. Interestingly, it also allows us to engage in more effective coping strategies.

On how the study was conducted:

The way in which we get at this question, we have people come into the lab. They go into the MRI scanner. While they’re in the scanner we probe their memories and their imagination. We ask them to think about what happened last Christmas Day. Can they imagine an event that could happen next summer? We’re really trying to get them to orient themselves either back in time – to think about specific events – or orient themselves forwards into the future.

We’re really trying to get people into that mode of mentally time travelling, of projecting themselves into particular moments in the past and the future. That allows us to look at the nature of the brain activity while [the subjects] are doing these tasks.

We had individuals either with current depression or a history of depression. As it turns out, you don’t have to be currently depressed to be experiencing these changes in memory and imagination. We compared the brain activity in these individuals to individuals who had never experienced depression. That’s where we found these differences. There was a decrease in activity in some of the key memory regions in the brain.

It’s not that these individuals aren’t activating anything in their brain when they’re trying to think about the past or the future – a lot of regions come online – but they show less activity in some of the critical regions that we know are important for projecting yourself into the future and having a lot of detail in memories and imagination – one being the hippocampus.

Research in the neurological literature for years has shown changes in the hippocampus when one has experienced long stress – so a release of hormones such as cortisol actually causes damage to the hippocampus.

But as it turns out, it may be that damage to the hippocampus also regulates one’s stress response – and that could contribute to the onset of depression. Again, it’s another one of these vicious cycles.

On changes in the hippocampus:

There are a number of [changes in the hippocampus of people with depression]. One is atrophy – that’s really evident in people who have had a number of episodes of major depressive disorder. That appears on a scan as shrinkage in the volume of the hippocampus.

What we were particularly looking for in our study were changes in the activation – so function of the hippocampal tissue itself – but also the way the hippocampus communicates with other brain regions was altered in people with depression.

This in itself was interesting because there were less strong connections with other parts of the memory brain network, so that kind of fits with what we’re seeing. But, interestingly, they showed increased connectivity with other brain networks. They were bringing other networks online.

Their brain was working very hard, let’s say, to try and imagine things in the future. When they were able to see imagine something quite specific we would see these other brain networks come online that were compensating for the decreases in hippocampal function.

On how this research could help people with depression:

How can we offset that sense of hopelessness and get people thinking about their futures in a detailed way that allows them to experience these other benefits of decreasing worry, increasing their problem-solving and use of coping strategies?

One interesting line of research I’ve been involved in with some collaborators at Harvard was to look at what we call a specificity induction. We give people a very brief training on how to recall specific details from memory. We’re basically teaching them how to do that strategic retrieval of relevant detail – so how to search through their for the information that they need.

In doing that, we’ve found that actually increases the specificity and young and old adults. It increases the quality of their imagined events. It also increases their creativity, which is really interesting, as well. That’s one of the interventions we may look at – how to get people to enhance their imagination abilities. This is very important in designing the future.

On our developing understanding of memory:

Memory for a very long time had been thought of – particularly in the science sphere – as directed at the past. In the last decade there’s really been this shift to think about ‘How is memory designed in a way that supports other cognitive functions?’

The nature of that memory system – the way that things are stored as fragments – actually means that they’re very easily accessible for tasks like imagination or creativity. A key development in memory research to see how important that reconstructive nature of memory is for supporting imagination.

On the similarities between imagining and remembering

We had individuals in the scanner. We’d give them a word such as ‘table’ and say ‘Remember an event to do with table’ or ‘Imagine an event to do with bicycle’. We would have people do this over and over again during the scan. That enabled us to analyse the brain activity and characterise the differences between remembering and imagining and what might actually be shared.

When we first did this ten years ago we were shocked at how strikingly similar the patterns of brain activity are between remembering and imagining.

On memory and the ageing brain

We’re all very familiar, as we get older, with not being able to remember where we put our keys. There’s some changes related to how we may be attending to information going on around us. If we don’t pay attention to where we parked or put our keys, we’re not going to remember that information.

Of course, there’s sensory changes as we get older, as well. So if we don’t receive a clear input of what’s going on around us – if we can’t hear well, if we can’t see well – this will have an impact on memory because we’re not even taking that in.

On possible ways to reactivate or retrain the hippocampus

Some antidepressants – particularly serotonin reuptake inhibitors – are thought to work by increasing neurogenesis – that's the birth of new neurons within the hippocampus. That may actually start to mitigate some of the impairments you see in depression.

It’s thought [serotonin reuptake inhibitors are] helping to then restore normal regulation of stress responses to individuals with depression and may also have some impact on memory function. That’s one thing that still needs to be explored.

Training in mindfulness could potentially have some benefits for memory function. Training people how to focus, how to search through their memory for the required details, doing guided imagination. We have recently published data showing that in young adults [specificity induction] does change the nature of hippocampal activity.