09:20  How should primary schools deal with suicide?

Seamus Kearney on foreign policy headaches as it prepares to Brexit, new Russia-Ukraine tensions,Turkey in turmoil and what to do about the on-going threat of terrorism after latest attacks?

10:05 Writer Helene Wong on growing up Chinese in New Zealand.

Helene Wong - writer and film critic with The Listener magazine  grew up in suburban Lower Hutt, the daughter of Chinese New Zealanders. Her new book Being Chinese traces her early life as part of a distinctive community - and one targeted with racist jibes in this country for a very long time. Her story also highlights how she became more aware of the importance of her Chinese identity and how it came to matter to her a lot more. 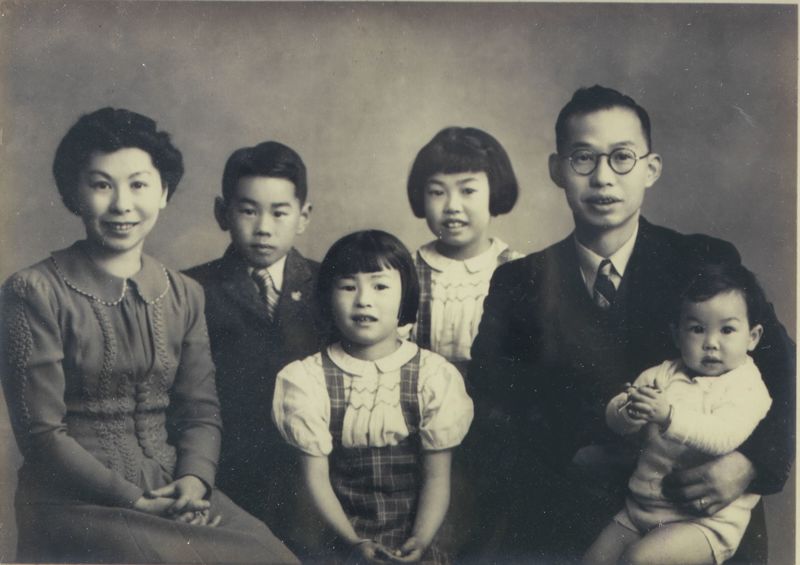 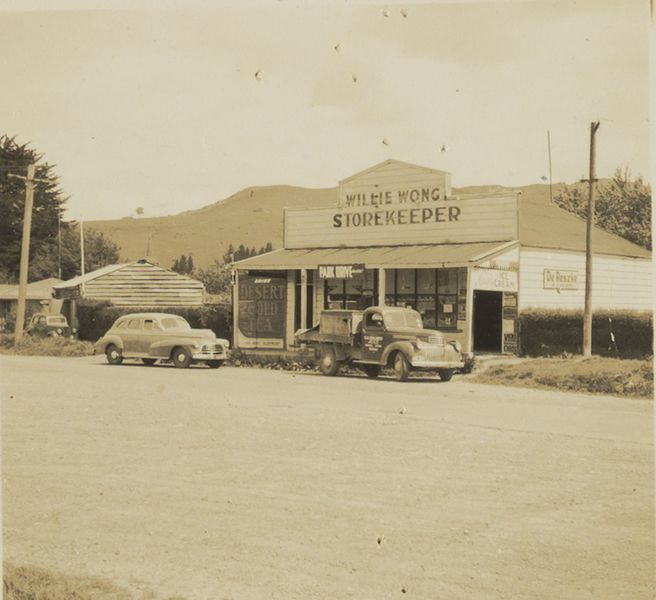 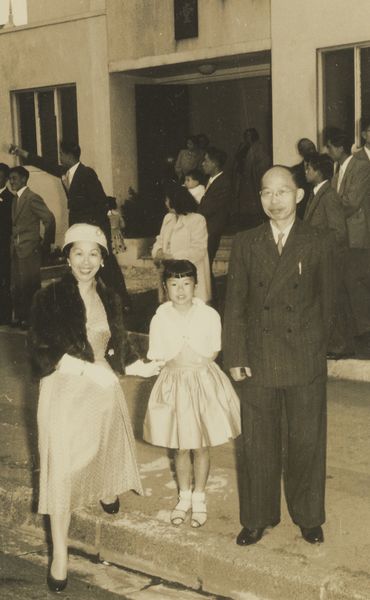 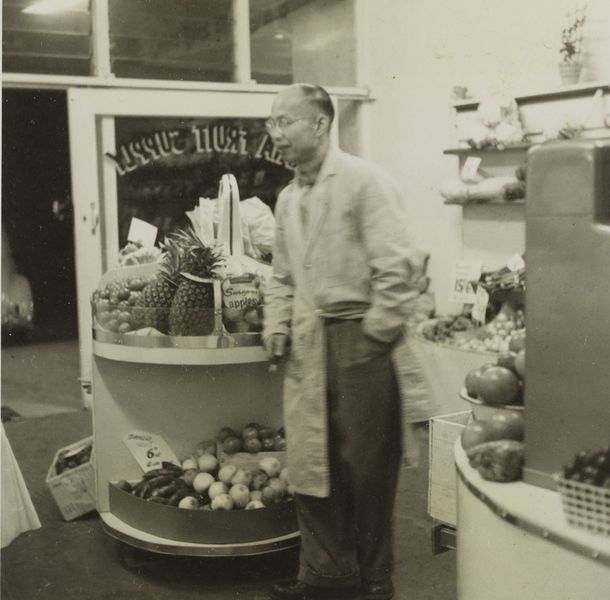 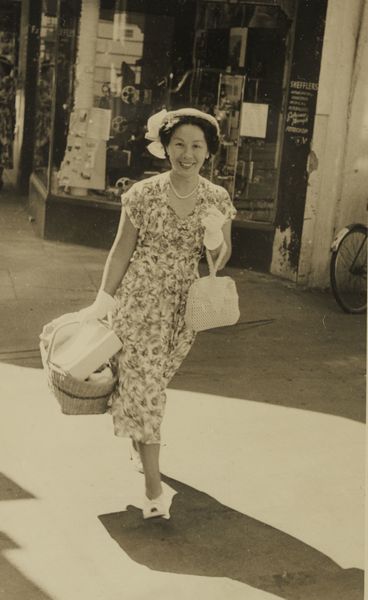 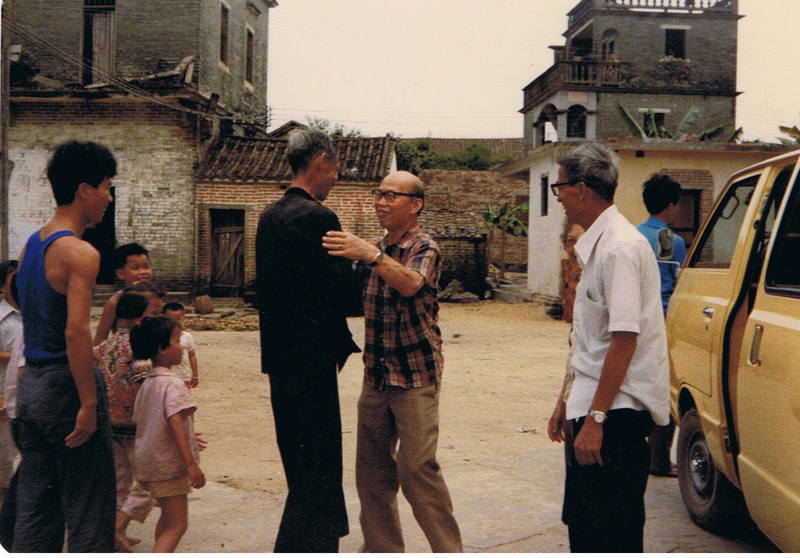 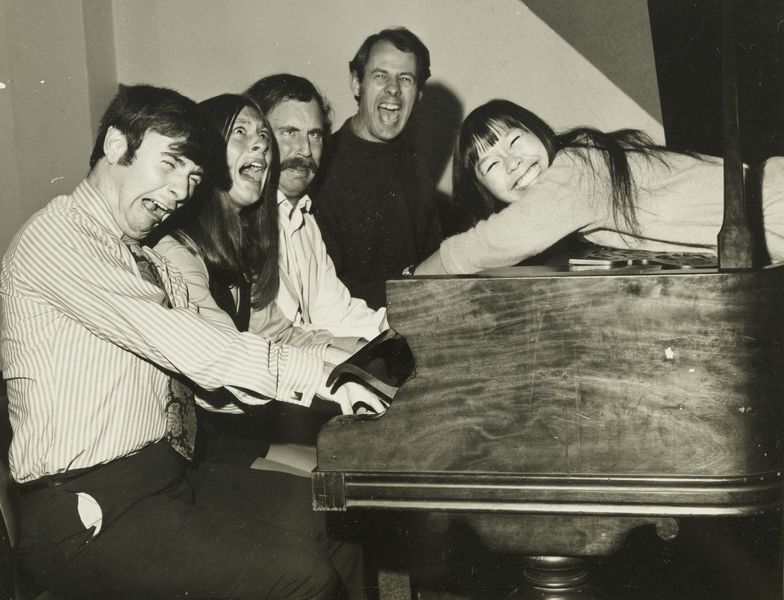 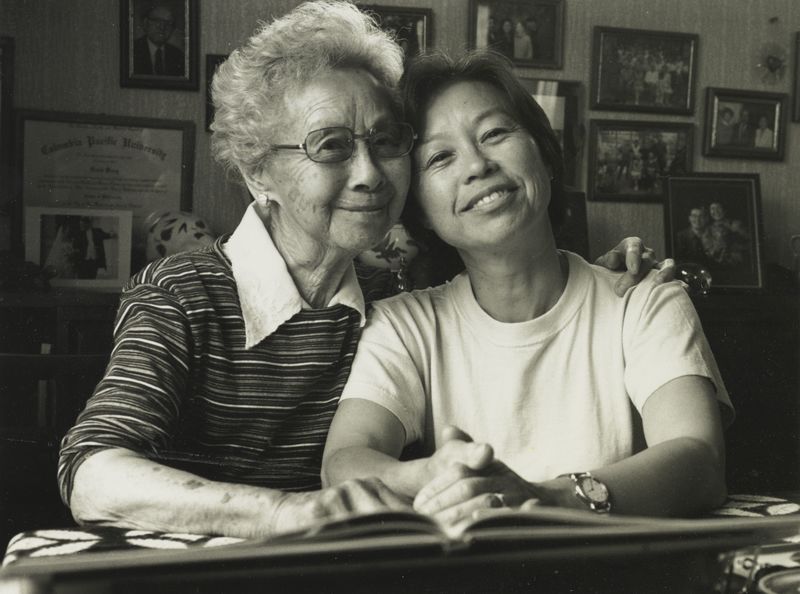 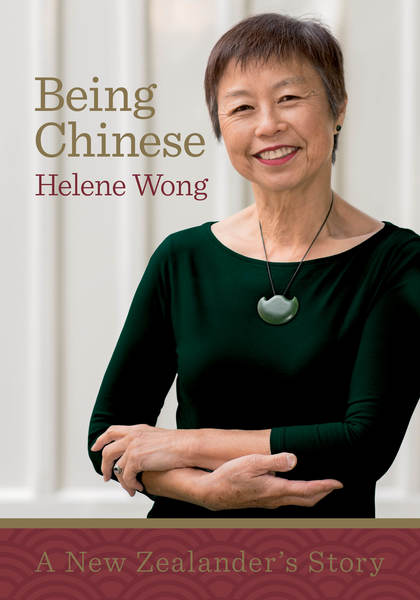 Soon by Charlotte Grimshaw read by Michael Hurst. (Part 11 of 12) 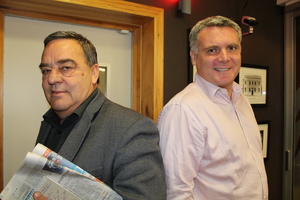 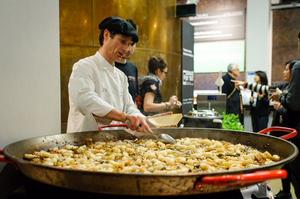 Wellington chef John Allred has no mediterranean background whatsoever but that hasn't stopped him making the finalists in a world Paella (pron: pie -ee-ya) competition dominated by Spaniards. Clasically trained in French cuisine, John's passion for Paella has resulted in him being the only New Zealander to take part in the Valencia International Paella Competition this September. Paella - for the uninitiated - is a rice dish with common traditional ingredients being chicken or rabbit, beans, seafood, stock and saffron. It's cooked in a wide pan and a key part of a good Paella is the soccarot - the caramelised crunchy bottom. 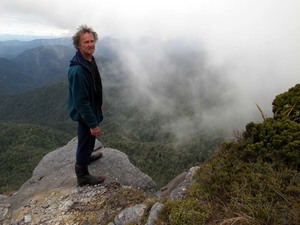