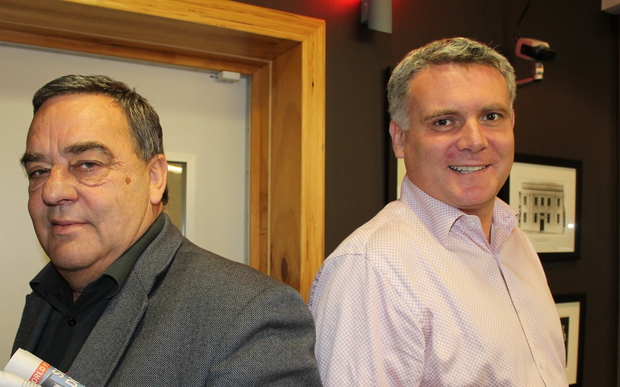 Williams says it’s an abuse of process, a waste of time and reflects badly on an MP of whom he’s never heard. Hooton believes it’s symbolic of a government that has lost its way.

“This is a silly bill but I think it’s symbolic. And if there were an opposition in this country worthy of the name this government would be in big trouble.”

What kind of week has Labour had? Hooton and Williams draw very different conclusions on Andrew Little’s political performance and what Labour’s polling might mean.

And Auckland’s local body elections; is the right wing “spinning its wheels” and is Phil Goff a shoo-in for mayor?