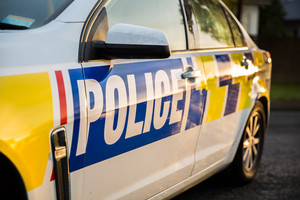 The New Zealand Police are increasingly using elaborate stings to trick suspects into confessions and one lawyer is worried they could be pressuring people into false confessions. Using the so-called "Mr Big technique" police set up  scenarios where the suspect believes they have joined a gang which has the power to protect them from prosecution or pay them money - but only if they confess any previous crimes. Jonathan Krebs is a Hawke's Bay-based lawyer who's concerned the tactic could lead to false confessions.

Nikola Kasbov is a professor of computer science at AUT. His current work involves making computers work more like brains and using these neural systems to solve complex problems like which medicines will work for an individual and attempting to predict earthquakes 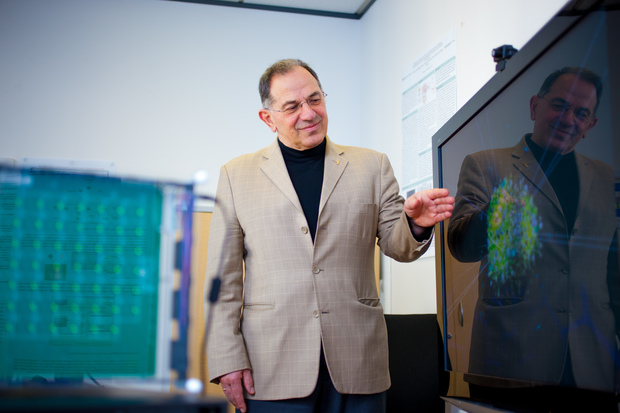 Peter Munro tells us about a royal commission into the Northern Territory's juvenile detention system, proposed new laws for the indefinite detention of terrorists and a stoush over the state of the Olympic village

10:05 One of the world's last tribal societies 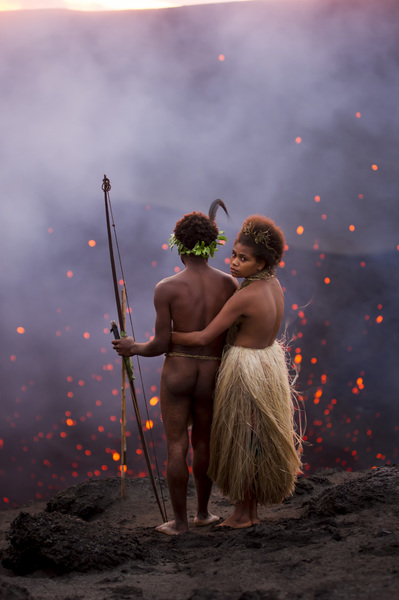 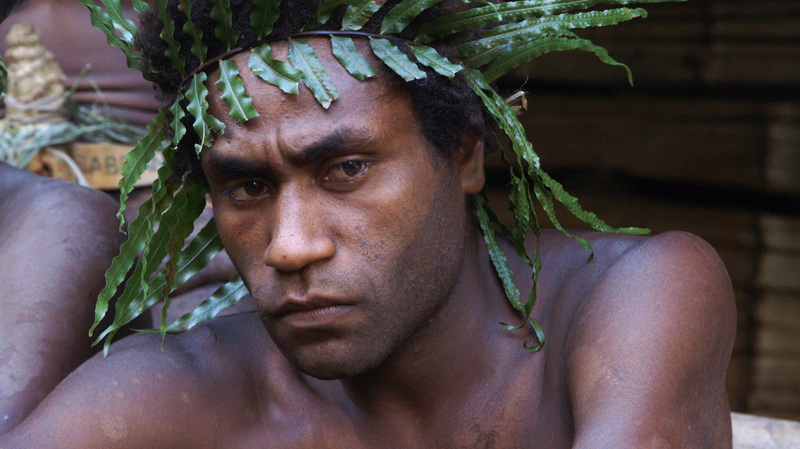 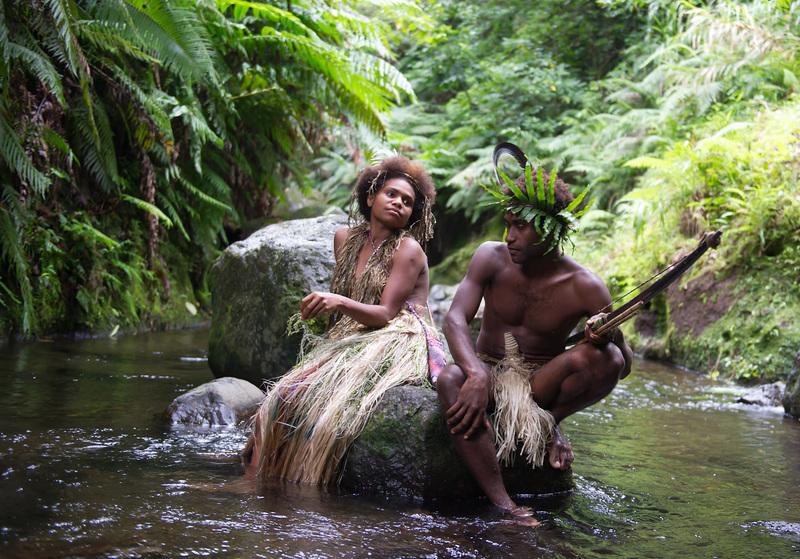 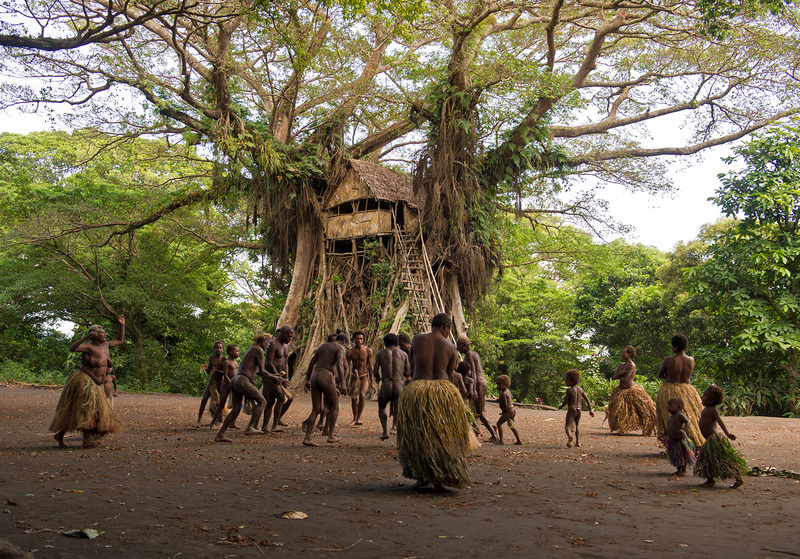 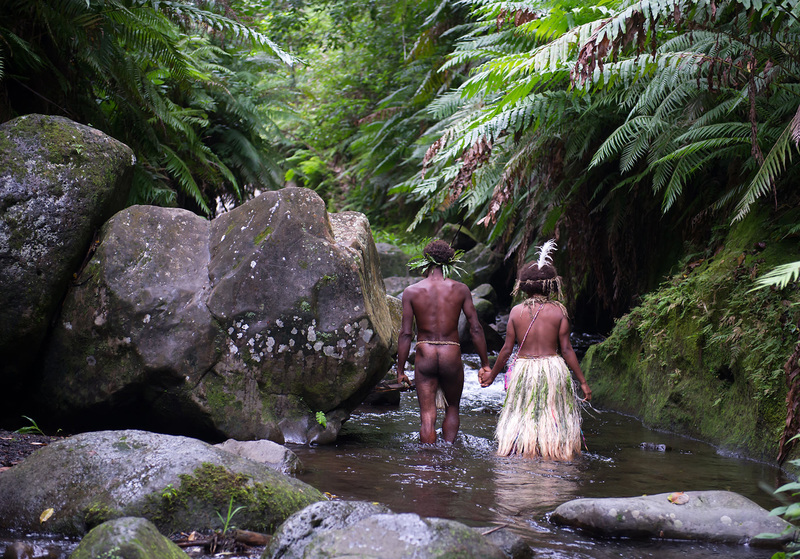 Australian documentary filmmakers Martin Butler and Bentley Dean collaborated with villagers in the Vanuatu highlands who'd never seen a movie to create Tanna. Their first feature film, it involved immersing themselves in one of the world's last tribal societies. Kathryn Ryan talks to Martin Butler & Jimmy Nako the film's cultural director who was brought up traditionally in the next village to Yakel. 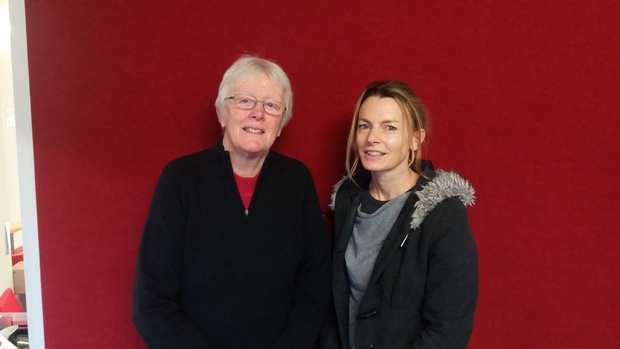 Barbara Hay is the principal of Koraunui School in Stokes Valley, Lower Hutt, The school is committed to engaging its pupils in science in a practical way. One of its teacher's, Diana Manks, has spent the last two terms at Victoria University involved in a programme to upskill teachers to enthuse students and the community in science education.  The Science Teaching Leadership Programme, managed by the Royal Society of New Zealand, aims at improving science learning.

Song:   Something in the Water

Album:  Something in the Water