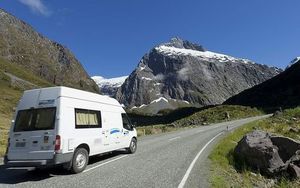 09:05 The future of freedom camping

With the pressure it is placing on communities around the country, including on sensitive sites, and the pollution left behind by freedom campers, a tourism consultant says local authorities need to innovate. David Hammond is a former Thames Coromandel chief executive and is now a tourism consultant, who convened the New Zealand Tourism Council Working Group on freedom camping.

A two-year study has found that the country's law on whether people have the mental capacity to make decisions, needs an overhaul. Dunedin Barrister Alison Douglass has just published her findings on the Protection of Personal and Property Rights Act, - the triple P law - which is three decades old. The law covers adults who have impaired decision-making ability through dementia, learning disabilities, mental illness or brain injury. The research - funded by the Law Foundation - says the law is out of date and unnecessarily complex, with no oversight of how it's implemented.

Steve Almond on day one of the Democratic National Convention and also the resignation of the chair of the party's national committee. This follows leaked material which indicated the DNC tried to undermine Bernie Sanders' campaign.

Tyl von Randow takes us on a journey back in time to his childhood, as the son of the German Consul in Shanghai, growing up in the shadow of World War Two. His first book is Red Dust Over Shanghai, a Shanghai-New Zealand Memoir 1937-1954 takes the reader from China to the family's resettlement in New Zealand. 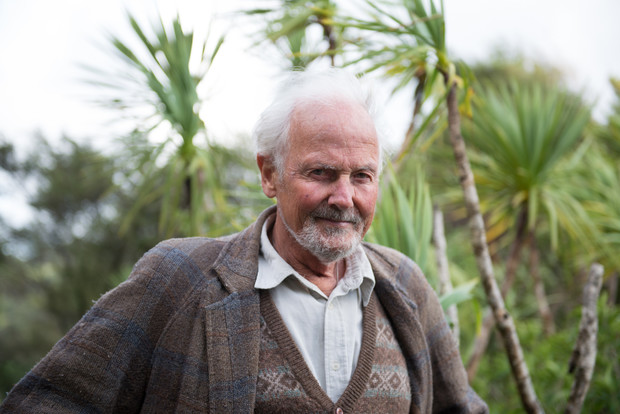 10:35 Book review - Chasing a Dream: the Exploration of the Imaginary Pacific by John Dunmore

Sophie Hardcastle is a 22 year old Australian author, artist and surfer. She speaks at schools in NSW about her experiences with bipolar 1 disorder. Her memoir Running Like China was released last year, and her latest work is the novel, Breathing Under Water. For immediate help with issues like bipolar disorder contact Lifeline - 0800 543 354 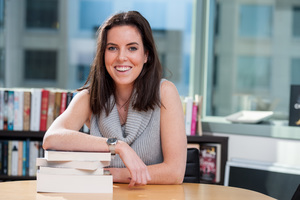 Gavin Ellis tackles the vexing question about whether media should identify mass shooters, when the killers are seeking fame and death.