It's a journey back in the time to the streets of Shanghai during the Japanese occupation of China. 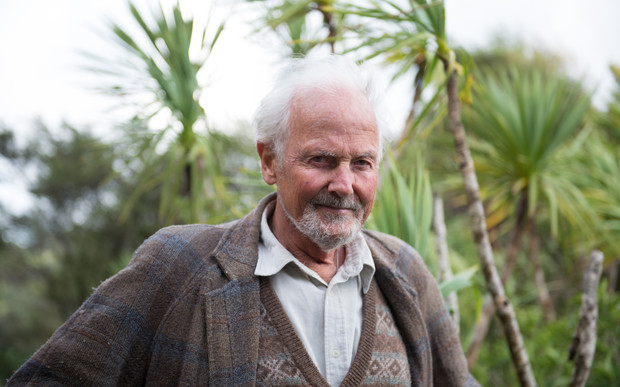 Retired Auckland architect, Tyl von Randow's memoir Red Dust Over Shanghai tells of his childhood, and day-to-day life during the occupation, and of the post-war period of American rule and the Red Army's eventual triumph.

Tyl von Randow's family moved to New Zealand when he was a teenager, but his time in China is vivid in his memory.

It's been an interesting life, professionally as an architect, and also as a film and theatre actor.

Von Randow talks to Kathryn Ryan about his diverse experiences, and in particular as a German boy growing up in Shanghai in the shadow of World War Two.