Mental capacity law - out of date?

A two-year study has found the law relating to people's mental capacity to make decisions needs an urgent overhaul. 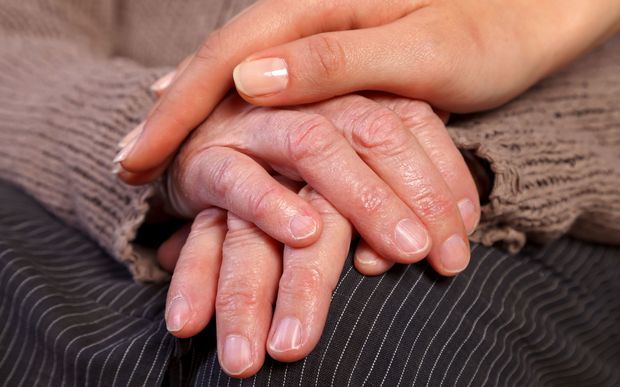 It also covers powers of attorney and court appointments of welfare guardians.

Dunedin lawyer Alison Douglass, who has just published the findings of her comparative research, told Nine to Noon the law was passed in the 1980s in an era of de-institutionalisation and moves away from large psychiatric facilities.

Many people with mental disabilities were unable to consent or object to medical treatment, or to decisions around living arrangements and care, and the law urgently needed updating to protect their interests, she said.

The law was now out of date and too complex, she said.

"It was legislation of its time, really, but now there's quite a different social environment and we've got this explosion of eldercare and a real need to have a workable legal framework to respond," she said.

"We need a simpler, clearer law."

The rise of dementia and Alzheimer's disease with an ageing population meant there were more people with mental impairments in the community, Ms Douglass said.

The research was funded by the Law Foundation.