09:05 Up and out: challenges for Auckland now 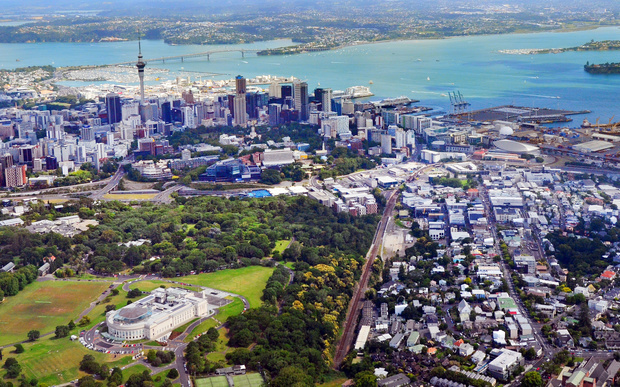 Auckland now has a plan for intensification - what are the challenges now? Kathryn talks with Alan McMahon, National Director of Research and Consulting for Property Services firm Colliers International.

New wearable technologies and smartphones are sweeping up ever greater amounts of health information in real time and big tech companies are swiftly moving to find ways to turn that data into profit. The problem is the data is often not made available either to the people it is collected from - or to researchers who could use it to improve public health. John Wilbanks is an open source advocate and board member at Sage Bionetworks who led a successful campaign in 2013 to allow the free access of US taxpayer-funded research data.

09:35 Auckland's growth must be quality

Bill McKay is a Senior Lecturer, School of Architecture and Planning at the University of Auckland. He says the big issue for Auckland's intensification is quality of design and build.

Dame Anne Leslie on jumpiness over recent terror attacks, the bankrupting of the department store chain British Home Stores by its rich owner.. and the rise of the POB -- the political bob 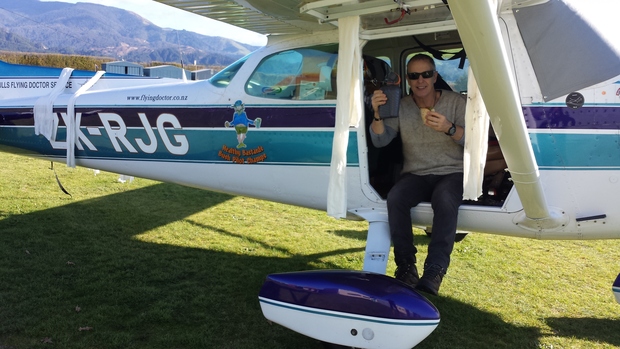 Dr Dave Baldwin is a bush pilot and back country doctor who flies around the country performing medicals on pilots at remote airstrips and farms. He's also an avid hunter and adventurer, many of those adventures with his son Marc.
In 2009 he published his first book Healthy Bastards, which put the spotlight on men's health and encourged men to attend regular medical checkups.But in 2012 - his beloved son and mate Marc took his own life - which has prompted Dave Baldwin to focuss on more than just physical health. He says men need to speak out about how they're feeling and seek help. Dave's new memoir, called The Flying Doctor, has just been published.

Red Dust, A Path Through China by Ma Jian, reviewed by Karen Brown

Constance and the Unicorn by Raewyn Alexander, read by Dena Kennedy

Paul Matthews on what the expanded school curriculum on digital technology means in practice.

11:25 Helping your child succeed at school

Education consultant and parenting commentator Joseph Driessen talks about what parents of children who succeed at school are doing right.