The long awaited Ombudsman's report into the investigation of 2 senior public servants from the Ministry of Foreign Affairs has heavily criticised the State Services Commission and recommends a public apology and compensation.

09:30 International surrogacy and the law

What are the laws surrounding cross border surrogacy in this country and abroad? A number of nations have recently banned international surrogacy, including Mexico, Thailand, India, Cambodia, and Nepal. But as the surrogacy industry grows, there are calls from some quarters for a loosening of international and domestic restraints on surrogacy arrangements. Others have strong concerns about the ethics of surrogacy. Earlier this year the Hague Conference on Private International Law held a meeting involving 20 nations, to try to establish a wider consensus on the issue. New Zealand's representative at the meeting was Auckland Family lawyer Margaret Casey QC.

A daring mission to evacuate two sick people from a scientific base at the South Pole is nearing completion. It's only the third time a plane has flown to the base in winter. The Amundsen-Scott South Pole Station  is run by the US National Science Foundation, it's spokesperson is Peter West. 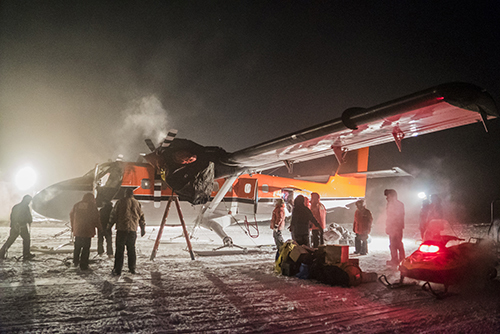 Matthew Parris brings us the latest in the Brexit campaign, where voting starts tonight in the UK 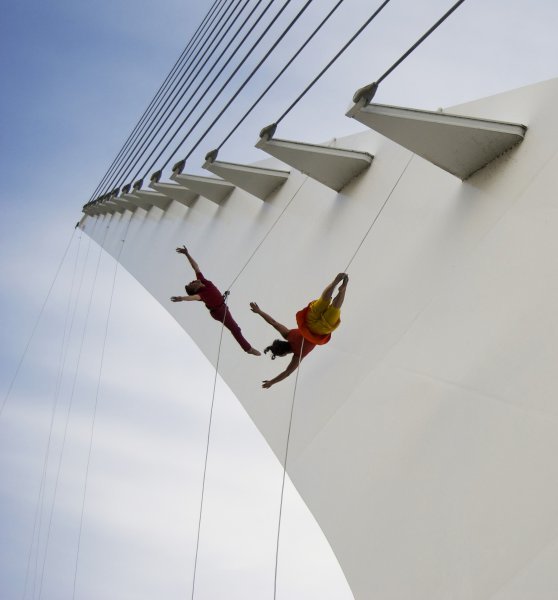 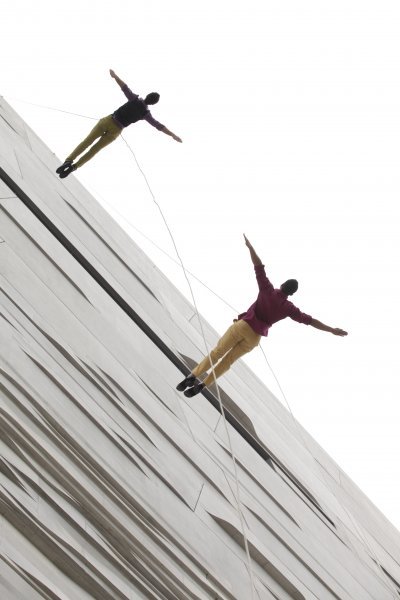 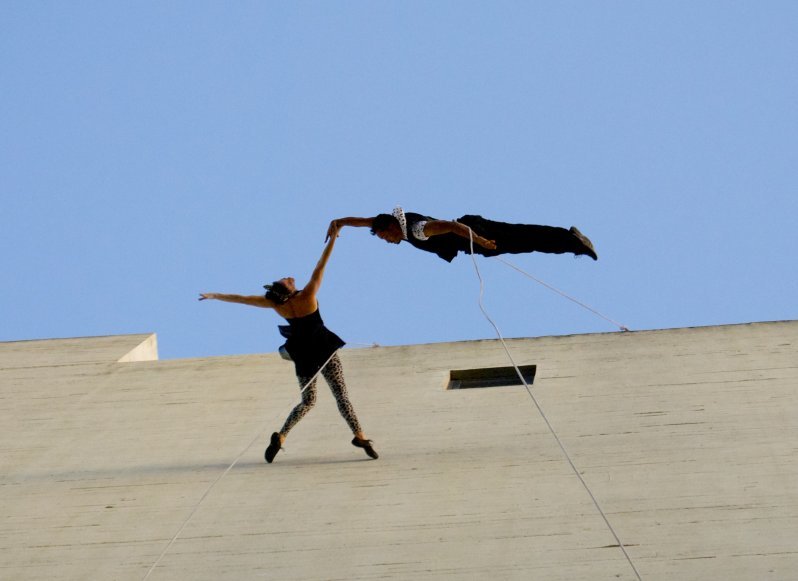 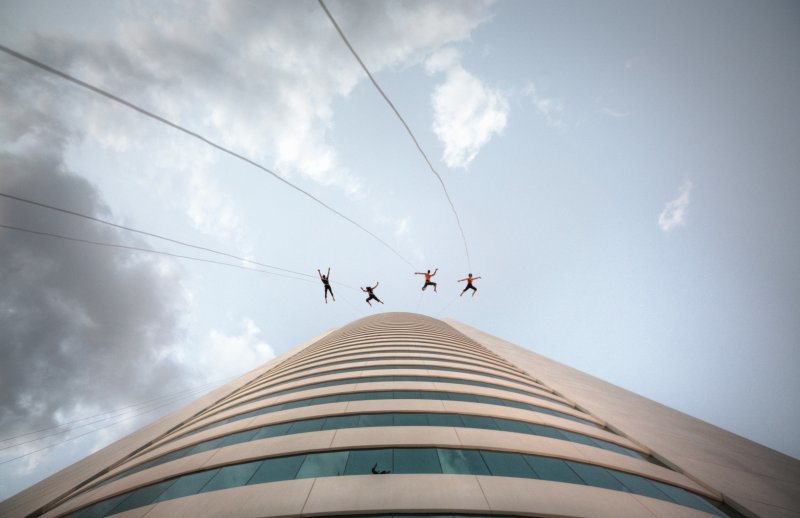 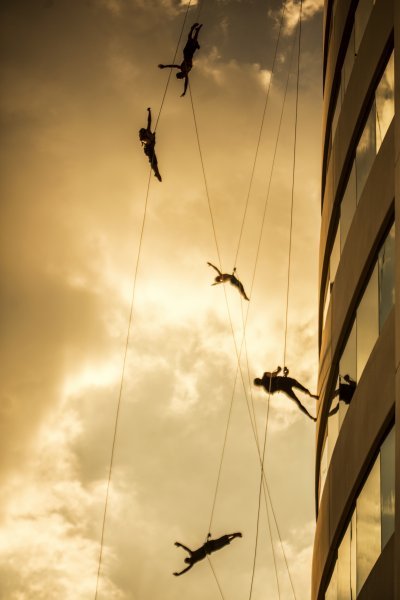 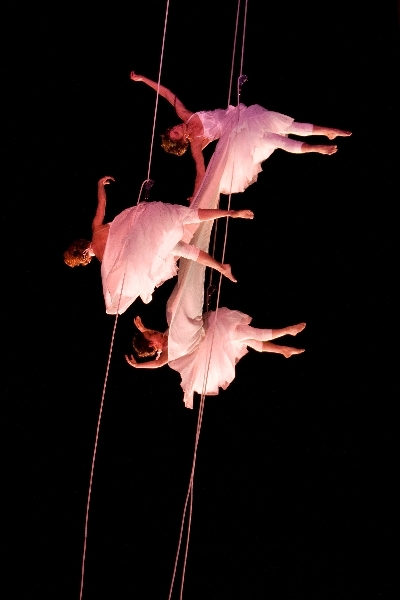 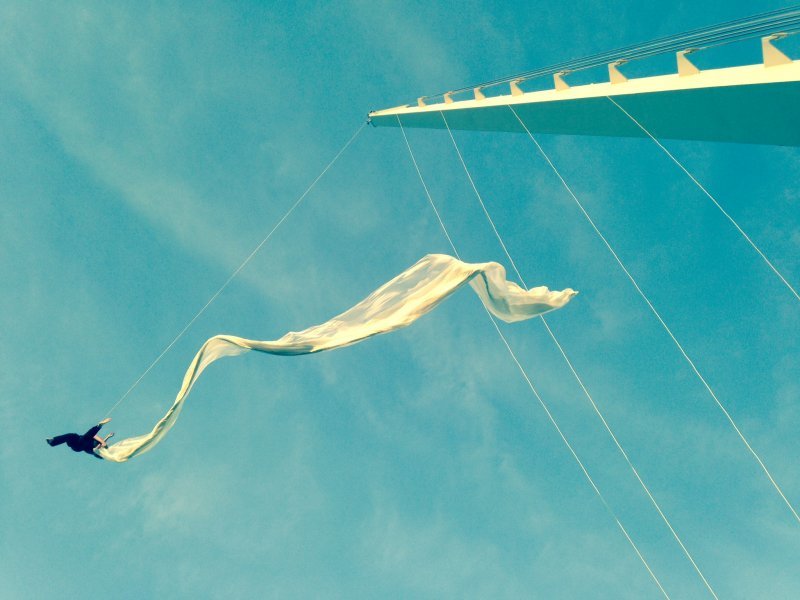 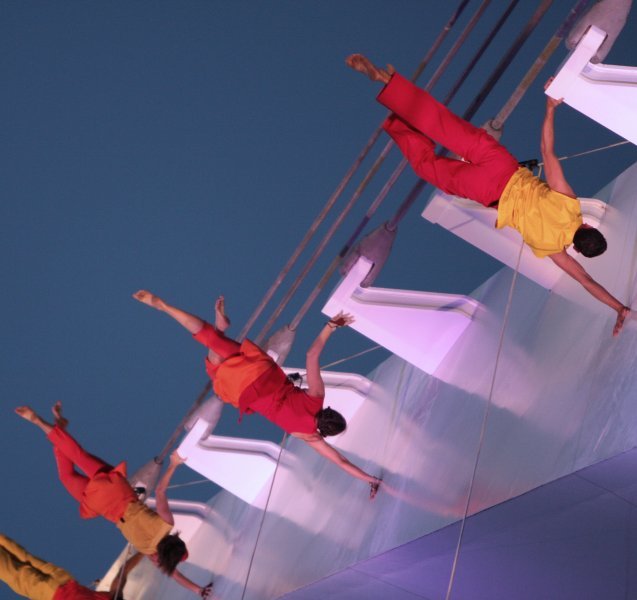 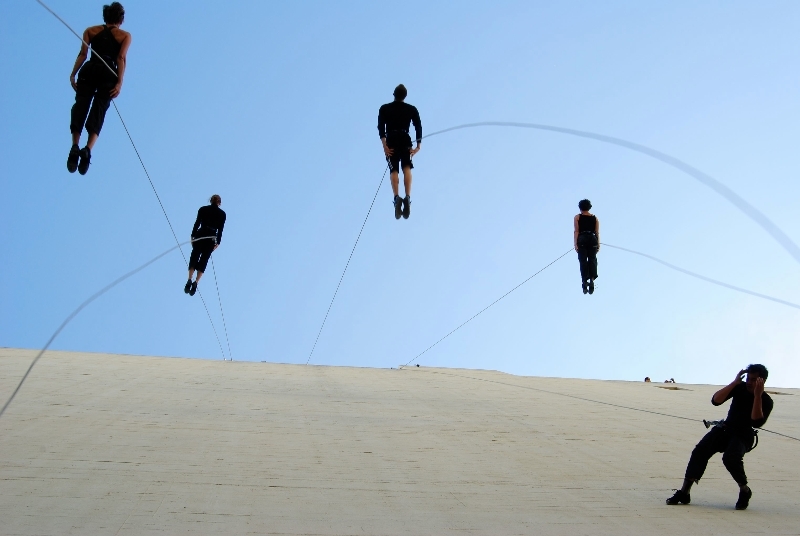 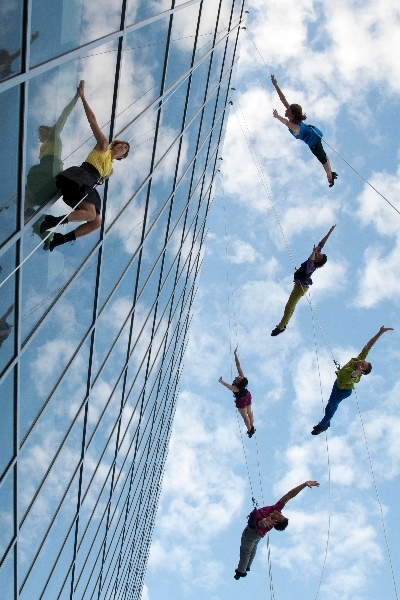 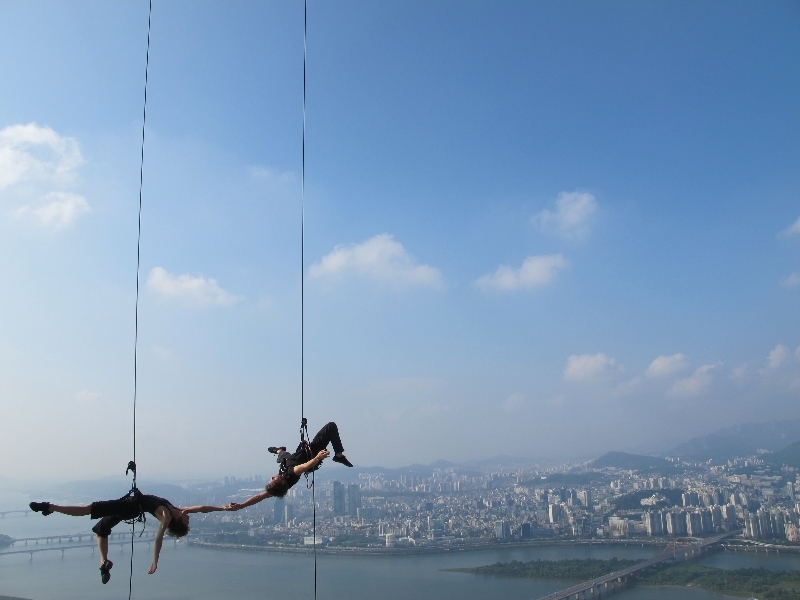 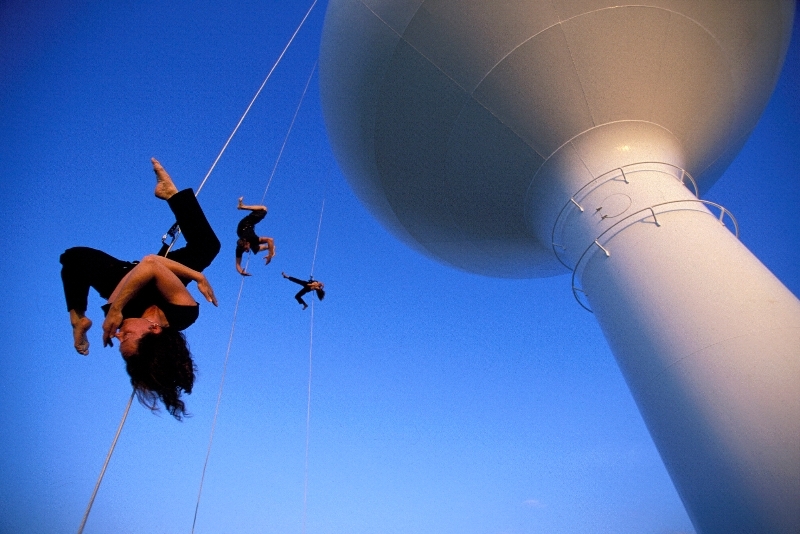 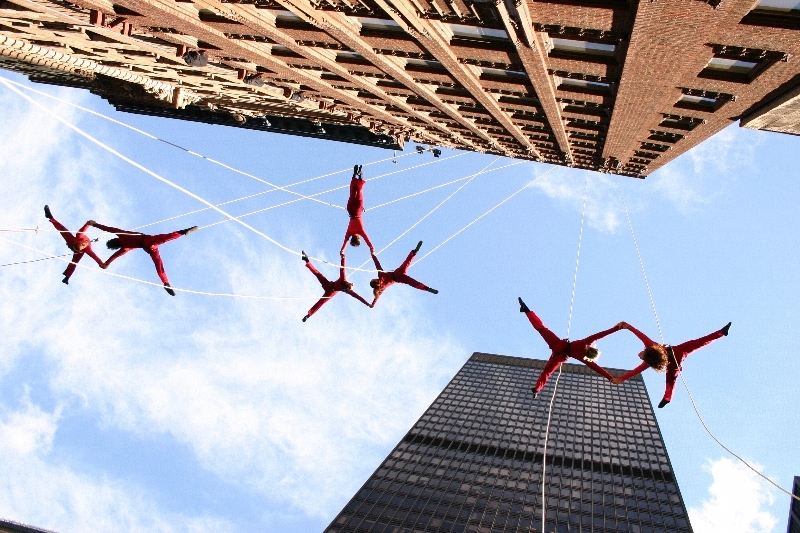 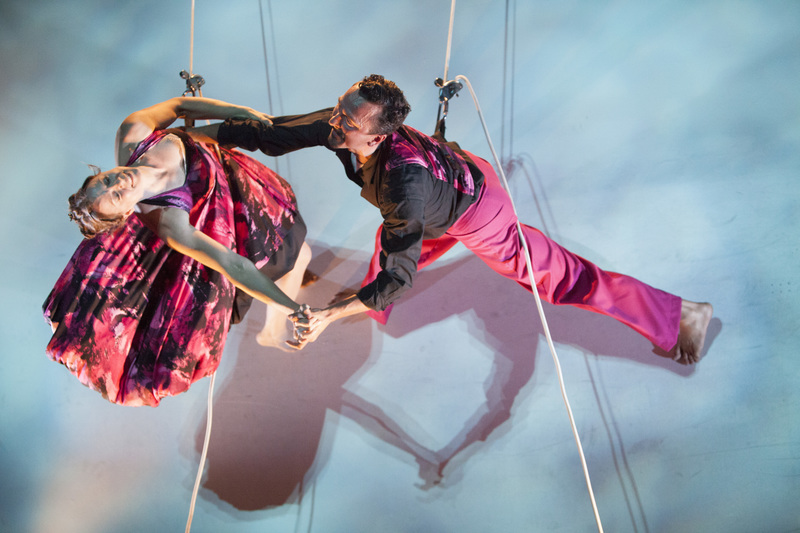 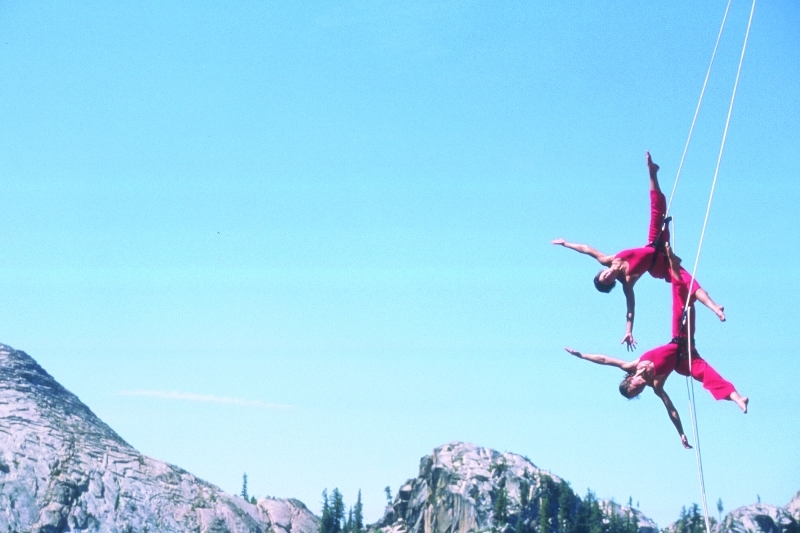 California vertical dance company Bandaloop whose performances take place on the sides of tall buildings. Founded by dancer Amelia Rudolph in 1991, they've been performing amazing vertical routines around the world for 25 years. Combining dancing and climbing, Bandaloop take their work outdoors to the walls of sky scrapers, as well as natural settings, where performers suspended by harnesses and cables dance along the walls in perfectly choreographed movement. Kathryn speaks with founder and artistic director Amelia Rudoph and dancer Jessica Swanson.

Sarah Putt on the New Zealand tech scene, the self-proclaimed 'Bitcoin founder files for patents and the media re-branding fail

What sort of man will my boy become? This is the question the New Zealand developers of Big Buddy, Richard Aston and Ruth Kerr, hear the most. Their new book 'Our Boys' outlines what makes boys tick, describes their development from babyhood to childhood to manhood, and is full of great ideas to raise your boy into a good-hearted, well-adjusted, happy man.  Richard Aston outlines how to raise our boys to become fine young men.

Paul Casserly's been watching the much lauded documentary series OJ Simpson: Made In America, currently screening on ESPN (Sky in NZ) and the movie Labyrinth of - Lies  based on the real story of post-war Germany's reluctance to face up to the Holocaust.