09:05 Road charges on way for Auckland

In a major U-turn, road tolling in our biggest city is now on the government agenda with the Transport Minister saying motorists could pay to use roads at peak times in order to reduce congestion over the next decade. Simon Bridges says their main purpose would be to manage congestion rather than raise revenue. Kathryn speaks with Transport Blogger Matt Lowrie and Graham East spokesman for the Campaign for Better Transport.

09:20 What do schools need to do to protect against fraud?

The School Executive Officers Association says it's vitally important that schools have systems and processes in place to eliminate the possibility of theft. The Association's president, Adele Seekup, talks to Kathryn Ryan about a spate of recent cases of fraud and theft by school administrators, and what principals and boards can do.

The 100% volunteer run centre that started on Facebook five years ago distributing food, whiteware, furniture and toys to families in need and has expanded hugely since. Kathryn talks to co-founder Tracy Wellington.

Christchurch entrepreneur John Ryder talks about putting  his wide-ranging business experience into a guide for New Zealanders called 'Global Investing'. He is a joint founder of Ryman Healthcare retirement villages and the chairman of private equity investment company Direct Capital.

Marty Duda features the Monkees, who are celebrating their 50th anniversary with a new album.

If you value clean water, and kaimoana, you should care about soft sediments says Conrad Pilditch a biological sciences professor at the University of Waikato. Soft-sediment communities - in other words, shellfish and crabs living in sand and mud are big players in protecting sensitive habitats. Conrad Pilditch wants us to value them a whole lot more. 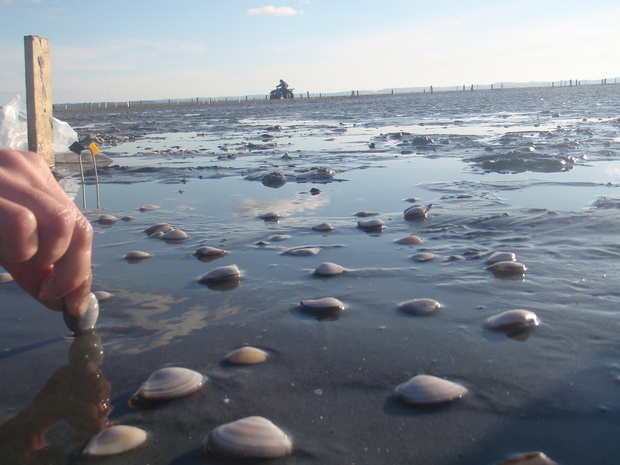 Siouxsie reports back from the world's biggest microbiology conference and gives us an update on some of her own scientific work.

Artist: Lightning Seeds
Song: Life of Riley
Composer: Broudie
Album:  The Lightning Seeds: Like You Do, Best of (Compilation)
Label: EPIC
Played at: 10.10