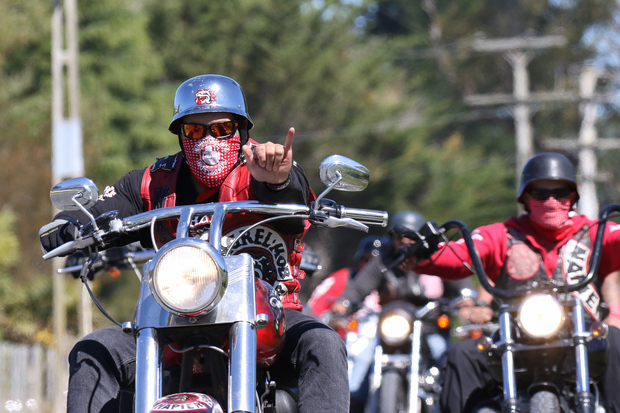 Detective Superintendent Virginia Le Bas is the National Manager Organised Crime, and leader of the police gang intelligence centre. She gives a picture of the methamphetamine problem across the country and how the police are changing tack when it comes to policing gang crime.

09:20 How would EU vote? Britain decides

09:30 Postal problems impact on school elections
The School Trustees Association says reduced deliveries by New Zealand Post had a significant impact on the recent Board of Trustee elections. 57 per cent of schools around the country have just held elections to fill positions on boards. Last year, in response to dropping mail volume, NZ Post cut deliveries to three days a week. The School Trustees Association says it received complaints from some parents and returning officers about voting papers not being delivered, or only one set of papers arriving in a two-parent house.

Why has Disney decided that its new hero Maui is obese ? and why are banks moving out of the Pacific – leaving the ordinary people with no way to send money home. 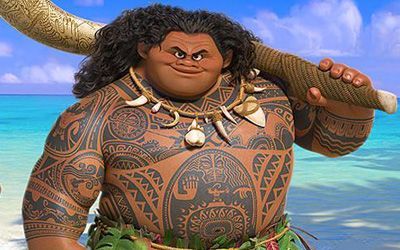 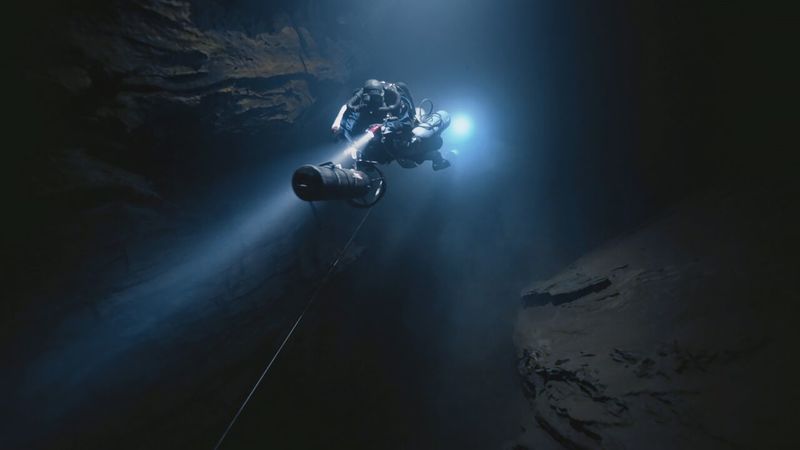 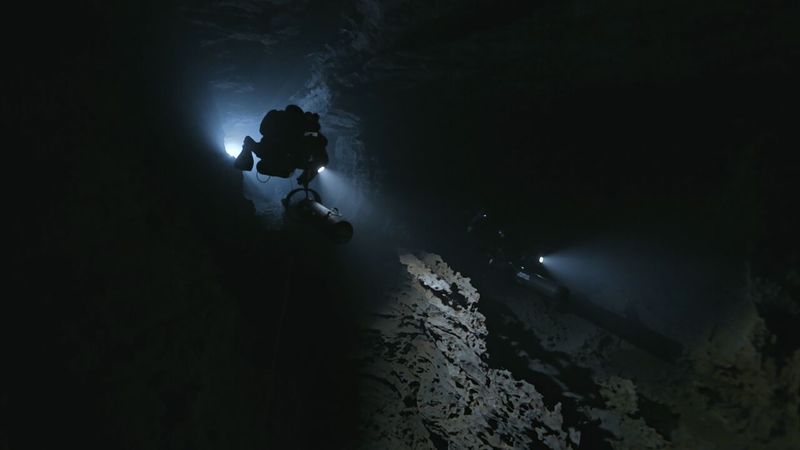 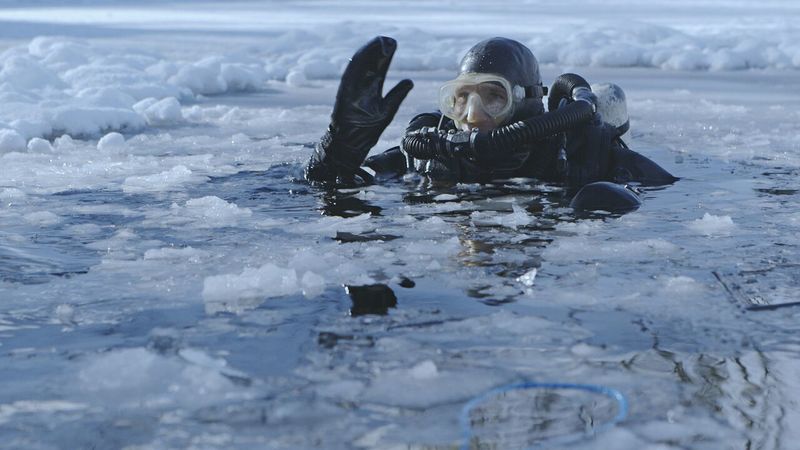 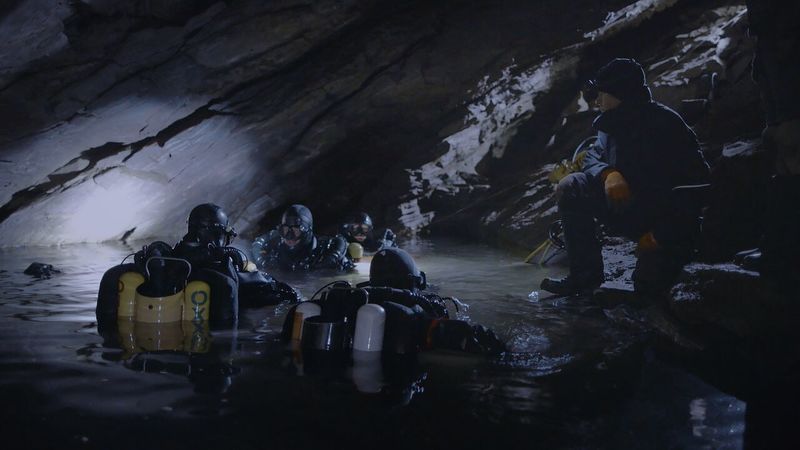 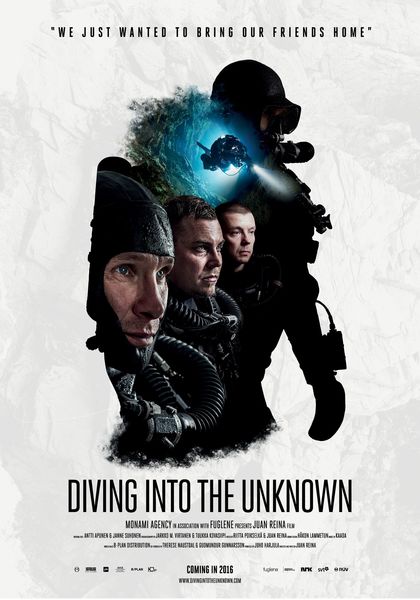 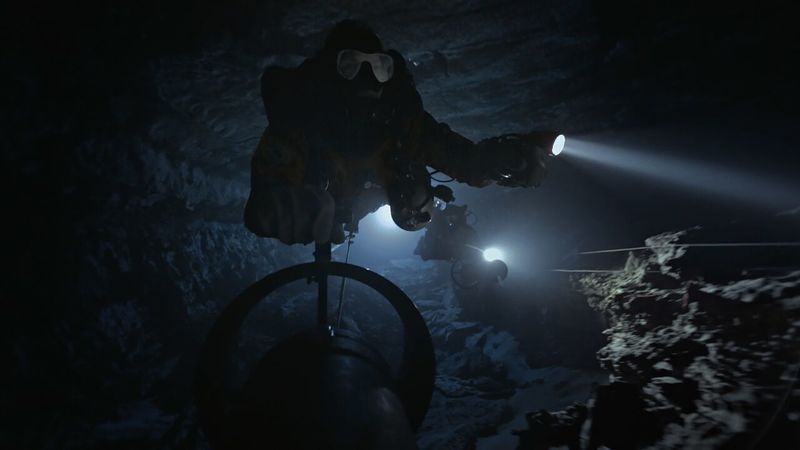 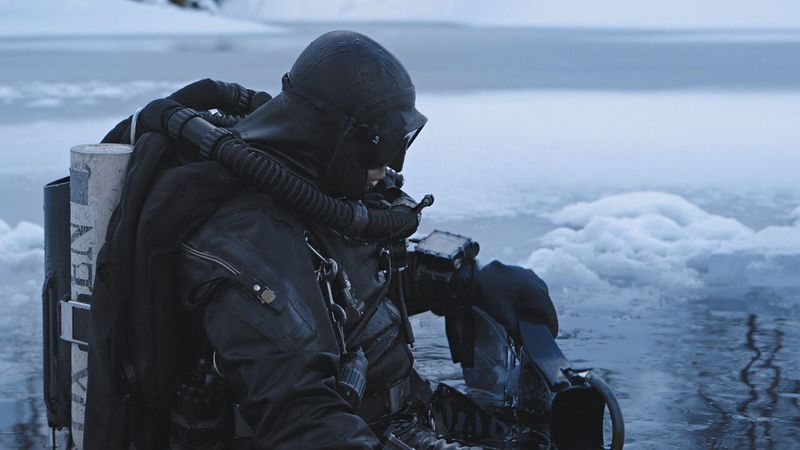 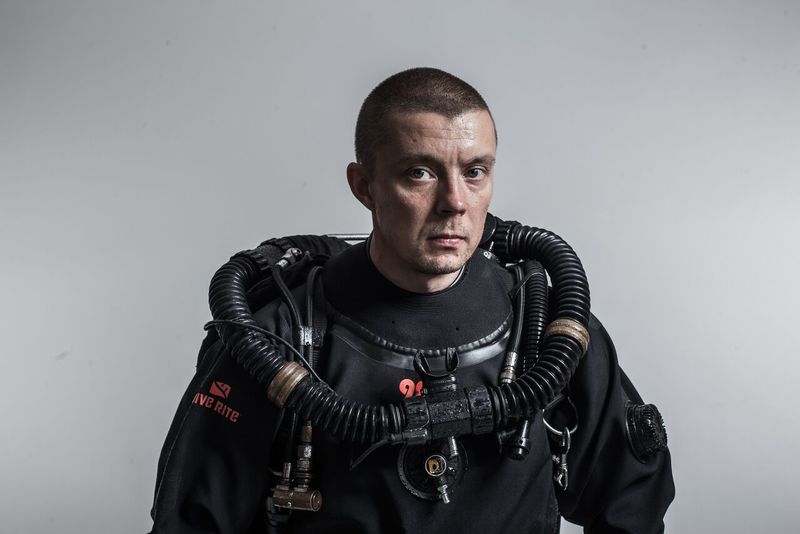 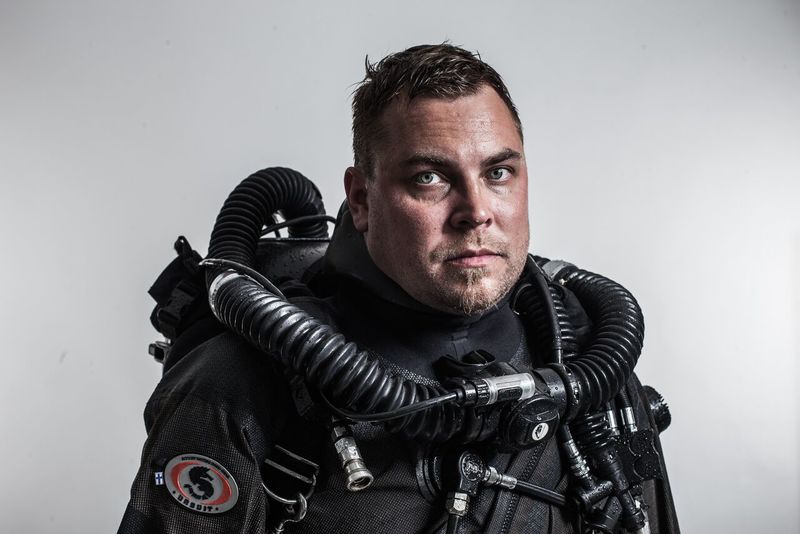 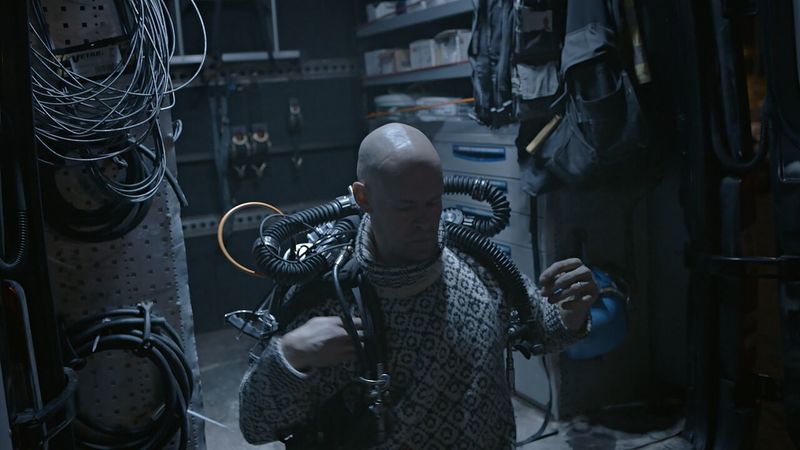 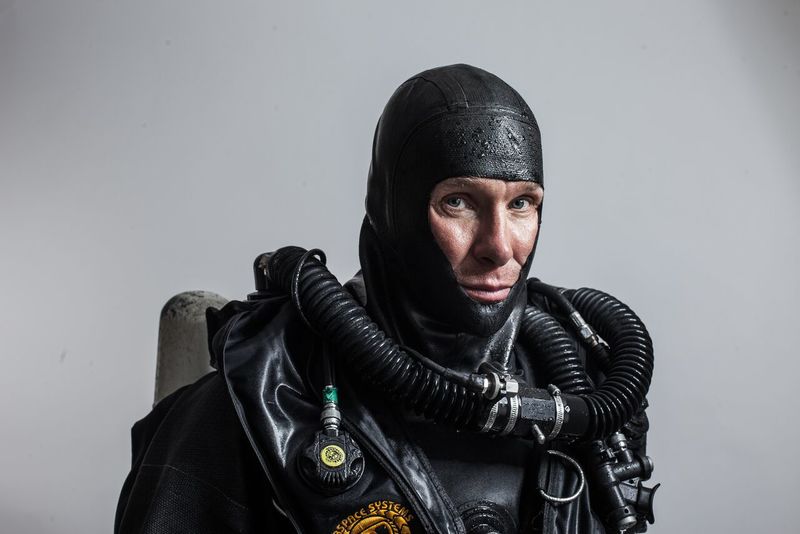 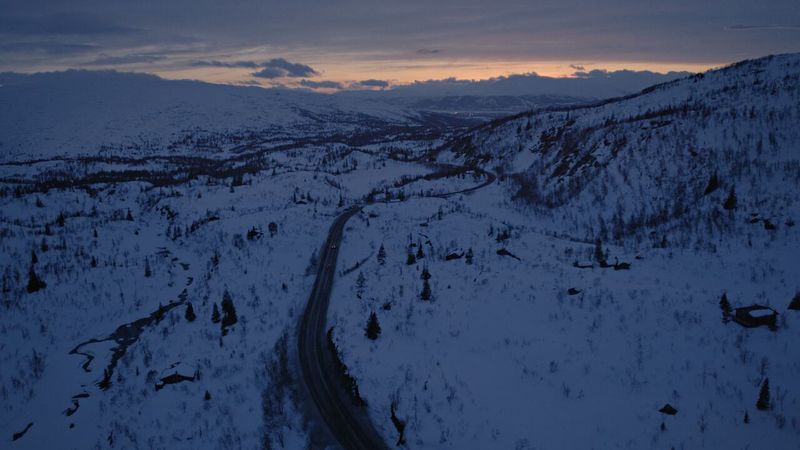 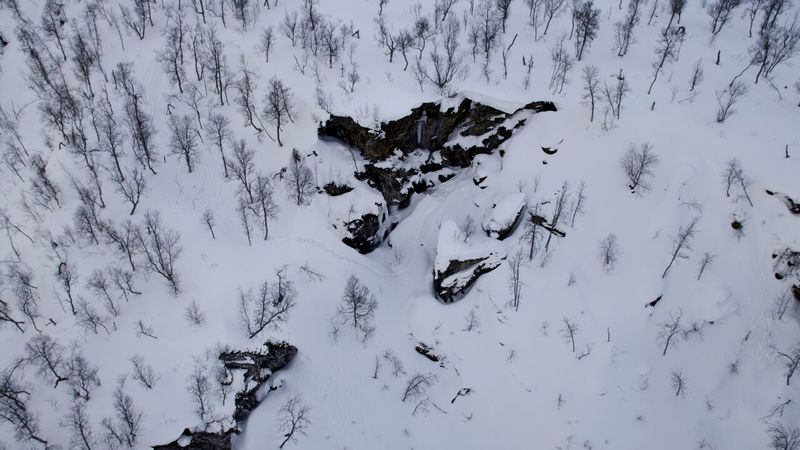 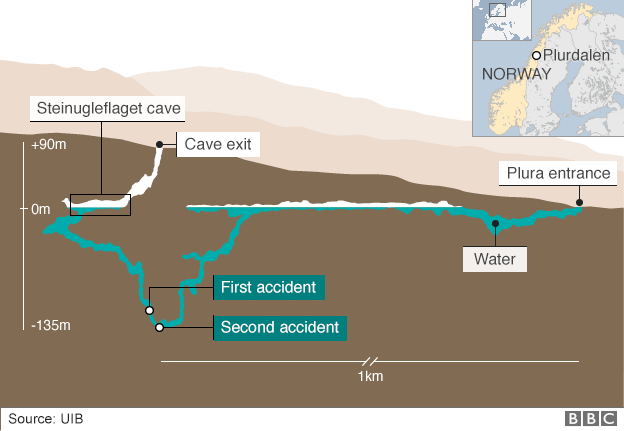 The extraordinary story of the group of Finnish divers and their secret mission to bring the bodies of their two friends home from deep inside an icy cold underwater cave system. The two men drowned in February 2014 inside the cave system in the Plurdalen valley in central Norway at a depth of more than 100 metres. Norwegian police concluded a recovery operation was too risky, but the men's diving friends mounted a secret mission to bring them home. It's the subject of a new film Diving into the Unknown. Kathryn Ryan speaks with diver Vesa Rantanen and film director, Juan Reina.

Jeremy Taylor enjoys the 70's singer-songwriter flavour of Kevin Morby,  wades into a three disc selection of British indie music from 1987, and partakes of the musical comfort food that is the golden voice of Glen Campbell.

The Northern Hemisphere is smarting from an awful 2015 Rugby World Cup in their own backyards, showing in 2016 they may not be the easy beats for Southern Hemisphere countries for much longer, and another big name golfer pulls out of the Rio Olympics.

Could your messy bedroom be making you smarter?