The main locations of wreckage from the EgyptAir jet that crashed in the eastern Mediterranean last month have been identified. The John Lethbridge, a search boat contracted by the Egyptian government, is working against the clock to locate the "black boxes" that investigators say will help explain why Flight MS804 crashed on May 19th killing all 66 people on board.

Our correspondent Bel Trew has the latest from Cairo 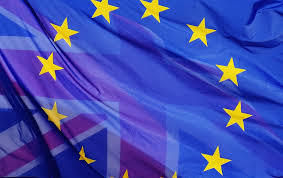 The UK votes on whether to leave or remain in the European Union on 23rd June. What is the financial case for each side?

We discuss with Roger Bootle, the executive chairman of Capital Economics, author of  The Trouble with Europe and a member of an eight-strong group of independent economists, Economists for Brexit. He says an exit from the EU would increase the UK's output and competitiveness. Also Thomas Sampson  from the London School Of Economics who has recently authored a paper called, Economists for Brexit: A Critique. He says Britain would be stronger in Europe. 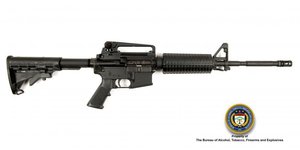 Gun violence in the United States has been front and centre this week after the worst mass shooting in Orlando when gunman Omar Mateen massacred 49 people in a nightclub. In two separate visits to the St. Lucie Shooting Center, days before the attack, he had -  legally -  bought a .223 caliber AR-type rifle and a 9mm semiautomatic pistol. Mark Bryant is a man who stands on both sides of the gun debate - an gun enthusiast and collector who administers a comprehensive database of every incident of gun violence in the country.  His Gun Violence Archive - founded in 2013 - is challenging some of the core claims of the gun rights movement. 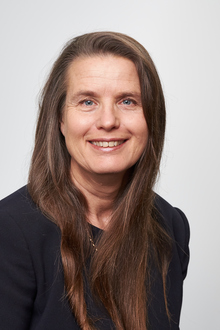 New Zealand born, London based businesswoman and philanthropist Katherine Corich has a string of accolades to her name.The founder of the global international business consultancy Sysdoc was inducted into the New Zealand Hi-tech Hall of Fame earlier this year, along with Trademe Founder Sam Morgan. She's been named the Ernst & Young Master Entrepreneur of the Year, UK New Zealander of the Year, and Sysdoc, has twice been named as one of the 30 Top Employers for Working Families by Working Families UK in London. Alongside running her business, Katherine Corich is on the board of the charity Happy Child International which has developed a high profile and visible campaign against the sexual exploitation of young children during the Rio Olympics.

10:45 The Reading
The War in Sardinia by Lloyd Jones  read by William Kircher (Part 4 of 5)

Andy Linton talks about a free website he's been involved with that helps people learn music, more on the future of passwords or whether our devices will just recognise our faces and movements and the language app Duolingo.

11:25 Parenting: divorce and separation - minimising the effect on children

Adjunct Professor Jan Pryor has spent her academic career studying family dynamics and the well-being of children. Jan's research has lead her to believe that what has the most impact on children is not so much the separation itself, but what's gone on before, and the behaviour of parents during the separation.

Sarah McMullan reviews UNREAL on Lightbox - a drama based on a reality TV Bachelor series, the films Now You See Me 2, and Me Before You - a film about a disabled man which is being boycotted by disability rights activists. She'll also be talking about what's coming up in the International Film Festival