Divorce and separation - minimising the effect on children

Many couples decide to delay splitting up until the children are older, believing children will cope with it better.

But Dr Jan Pryor believes the behaviour of parents during and after a separation is often what matters most. 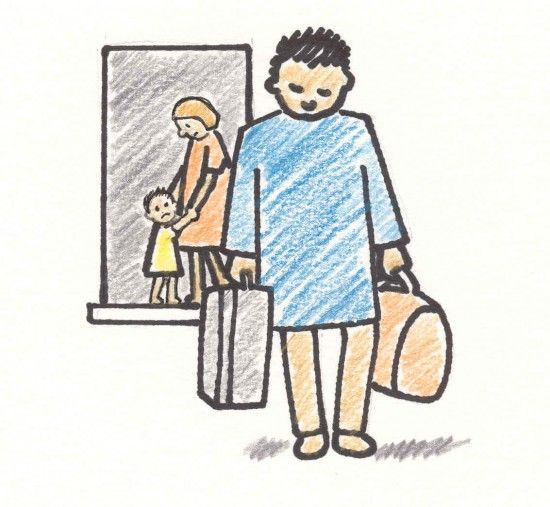 Dr Jan Pryor: Children throughout need to feel secure, and feeling secure means somebody is meeting their needs, structuring their lives, giving them appropriate boundaries so they don’t feel they’ve got too much power – which toddlers sometimes do.

In terms of empathy, managing conflict, affection, support, all of those things are modelled for little children mostly by their parents. From the very start those relationships are central. They’re more central, in some ways, than teaching a child to read.

Arguing, fighting, not resolving conflict, involving the child – at certain levels children think they’re to blame. That’s one of the hardest things for children that comes up in conflict stories – when their parents are fighting they think it’s their fault.

The power [children] think they have, which they probably don’t, is very terrifying I think. I’m a great advocate for letting children know what their boundaries are because it’s terrifying to think you can change the world.

Something like 80% of children are actually OK after their parents have separated. It’s that 20% that we worry about.

Often the saying is ‘not in front of the children’ but what we’re not understanding is silent conflict can be quite as damaging. It’s because thinks know, they can tell things aren’t right… They register it and it’s pretty damaging.

Be civil to each other. Obviously, don’t argue and fight in front of the kids if you can avoid it.

Badmouthing the other parent is demonstrably damaging, not just to the children, but the relationship the child has later with that parent who’s badmouthing.

Realise that there’s joint responsibility for those children and you have to find a way to work together.

Children need some understanding of why their parents are no longer together. They need to be told that it’s not their fault repeatedly because (as we’ve said) children blame themselves for that, and [they need to be told] that they’re loved by both parents.