Alternative Education providers deal with the country's most difficult students, many of whom have been repeatedly excluded from school, but they receive 10-15% less government funding per student than an ordinary school.  Kathryn speaks to Judy Bruce - a senior lecturer in education at Canterbury University and Sarah Longbottom the founder and director of Nga Rangatahi Toa - an Auckland-based alternative education provider specialising in creative arts. 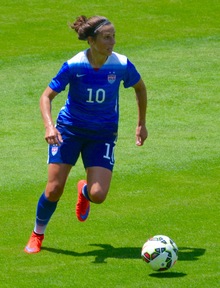 Five top women US soccer players have filed a wage-discrimination complaint against the sport's governing body.
The players,  including co-captains Carli Lloyd and Becky Sauerbrunn, allege the women's team are being are being shortchanged on everything from bonuses and appearance fees to travel and accomodation. Eva Cole is one of the New York city lawyers taking the case on behalf of the women soccer players.

When British author and journalist Chris Cleave decided to base his latest novel on his own grandparents experience during the siege of Malta, he knew it would take more than just reading their letters and doing historical research. He wanted to experience life as his grandfather had during the siege - so he moved to Malta for 3 months, living on war rations, sleeping where his grandfather had been billetted, and interviewing older islanders who had lived through the second World War.
The siege of Malta took place between 1940 and 1942, with Germany and Italy fighting for control of the strategically important island - against the British airforce and navy.

Chris Cleave's book Everyone Brave is Forgiven, is inspired by the hundreds of letters, telegrams and postcards his grandfather, Captain David Hill  - trapped in Malta - sent to his then fiancée Mary - Chris Cleave's grandmother, who was in London. 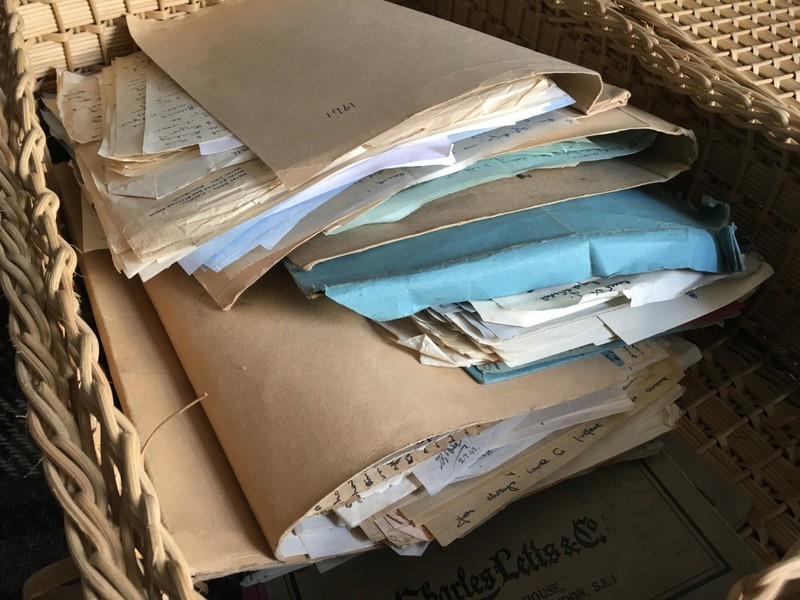 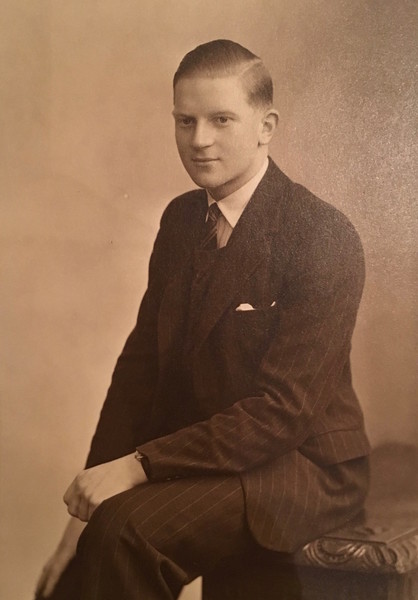 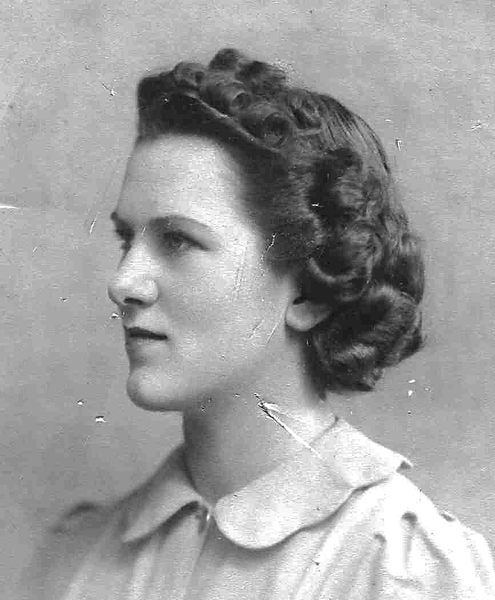 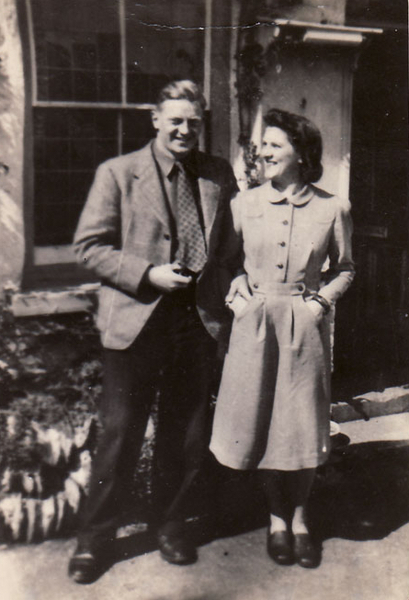 David and Mary on their honeymoon, 1944 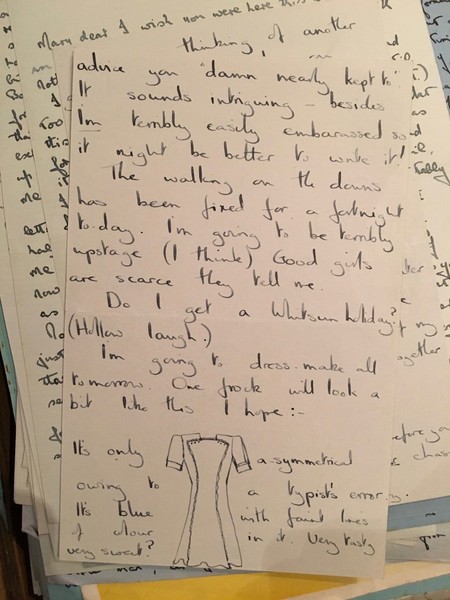 A letter from Mary to David, giving details of a dress she went on to make 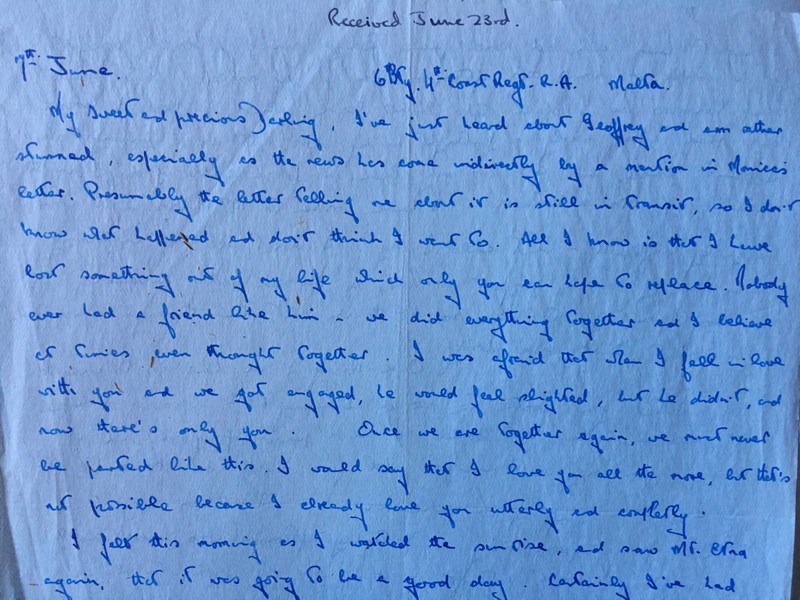 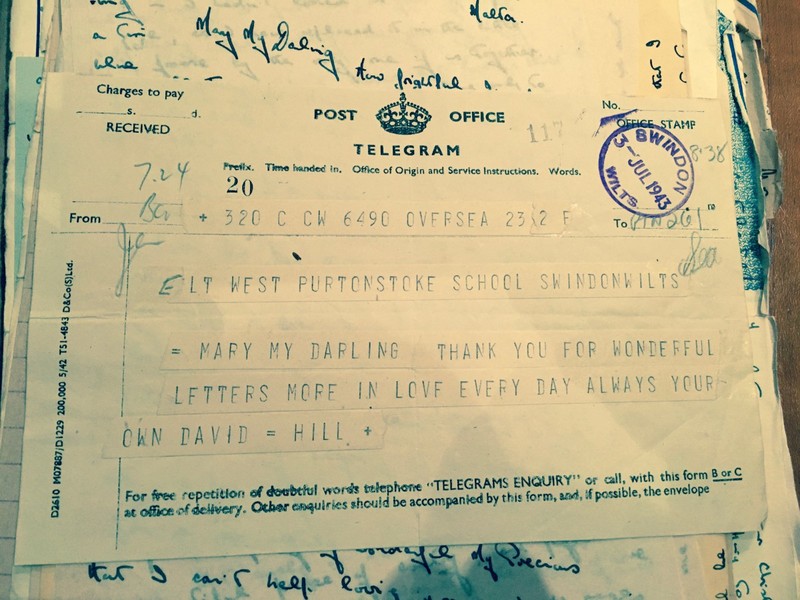 Telegram from Chris Cleave's grandfather to my grandmother 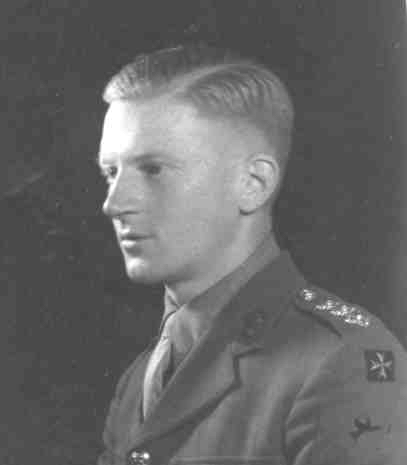 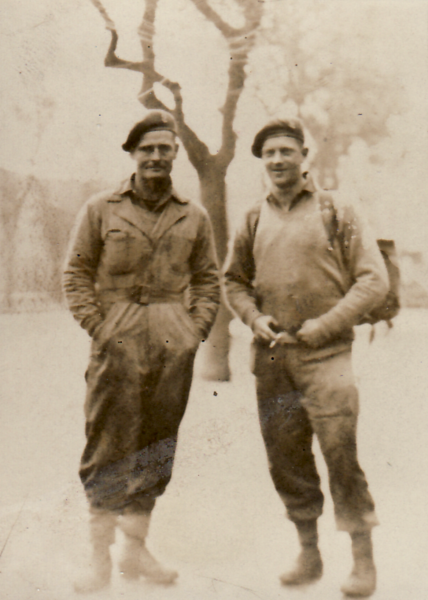 Tauranga based co- founder of Heilalala Vanilla, Jennifer Boggiss, talks to Kathryn about producing the delicate flavouring derived from the orchids of the vanilla flower. 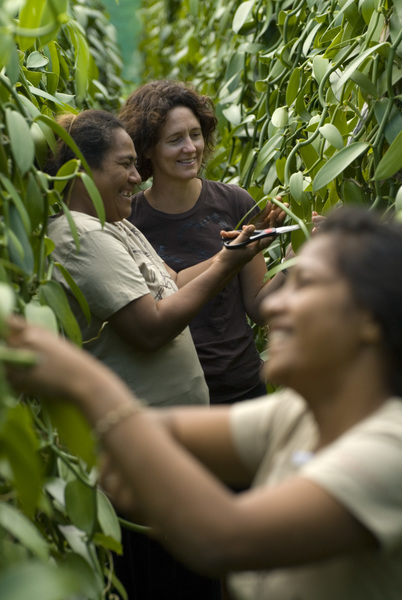 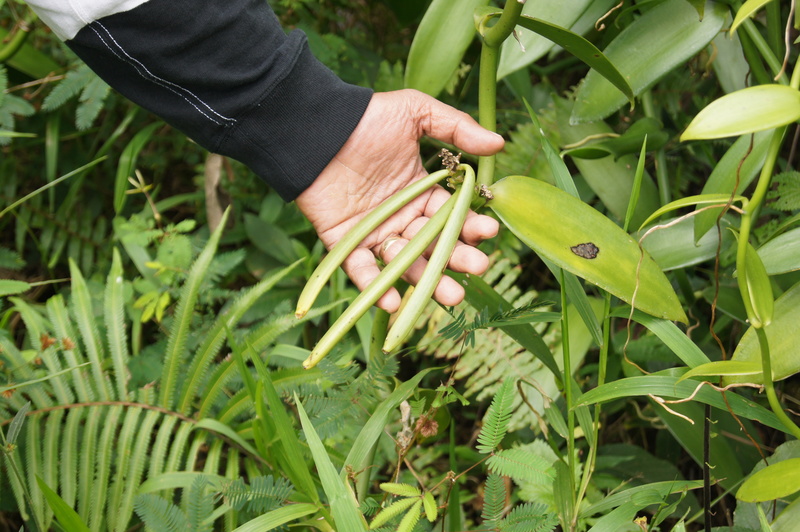 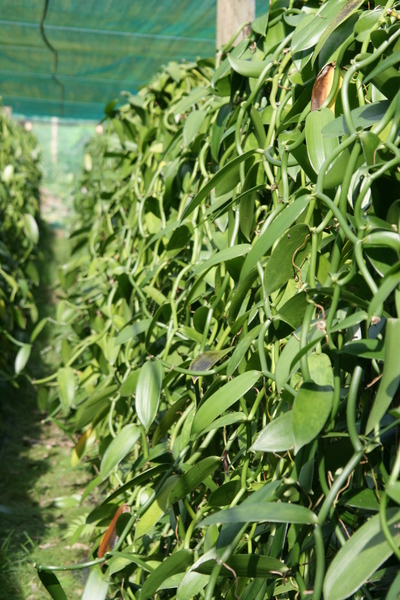 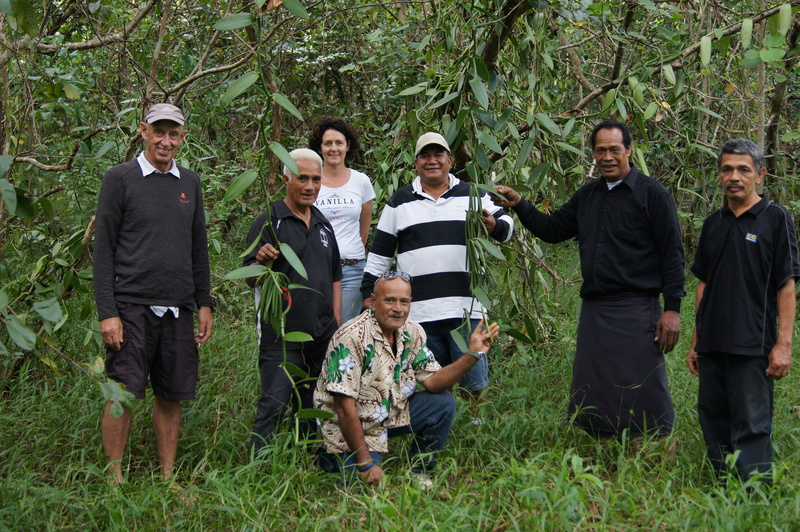 Jennifer and John with Tongan Team 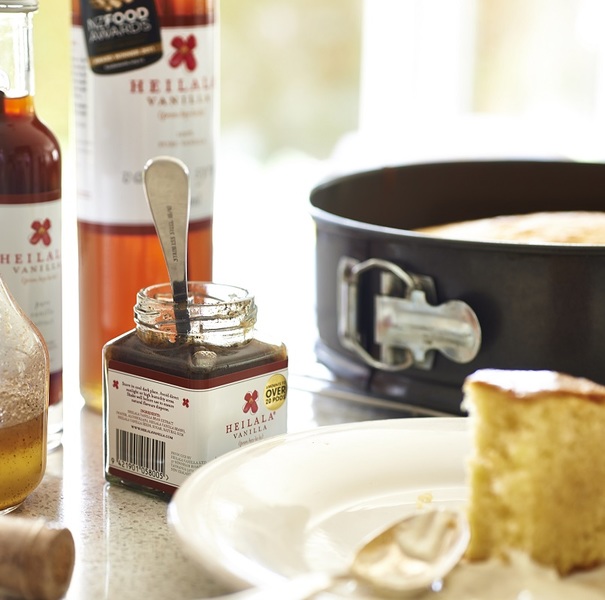 Album: Hunt for the Wilderpeople