The attacks in Brussels which killed more than 30 people and wounded 230 more have triggered security alerts across Europe. A major police hunt is underway a man seen on CCTV pushing a trolley through the airport with two other suspects. Other raids are also reported to be in progress in other parts of the Belgian capital. The attacks come just days after the mastermind of the Paris attacks in November was arrested in the suburb of Molenbeek.

Professor Dave Sinardet is from the Free University of Brussels

09:25 Chorus fronts up on the UFB rollout, and difficulties with "non standard" connections

Mark Ratcliffe is the Chief Executive of Chorus, which is one of four companies contracted by Crown Fibre Holdings to roll out the fibre network. Chorus is covering most of the country, including Auckland, Wellington and Dunedin. The roll out is due to be completed by 2019.
However homeowners with "non standard" connections, such as those in apartment buildings, on shared driveways, or with houses further from the road than usual, have been struggling to get connected even when UFB is already in their street.

09:40 Maintaining job security for the next generation of workers

What jobs will be most vulnerable in the future? How do workers remain relevant ? How do businesses keep their competitive edge? And what should we be teaching our children to stay ahead ?
British economist Guy Standing, says the lower rungs in all the occupational groups are at risk, not just manufacturing, and a shakeup's needed.

Guy Standing is Professor of Development Studies at the School of Oriental and African Studies (SOAS), University of London. From August 2006 until January 2013, he was Professor of Economic Security at the University of Bath in the UK. He is also a founder member and co-president of the Basic Income Earth Network (BIEN), a non-governmental organisation that promotes a citizenship income for all. 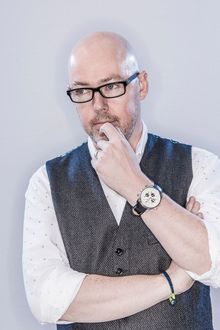 Irish Author John Boyne reflects on growing up gay in Catholic Dublin, and the abuse he witnessed within the church. He is the author of 9 novels, 5 books for young readers & a collection of short stories. His novel The Boy in the Striped Pyjamas, has sold more than 6 million copies worldwide, and was adapted for film. His most recent publications are the novel A History of Loneliness and the short story collection Beneath The Earth. John Boyne will be taking part in the Auckland Writers Festival in May.

10:35 Book Review: In a Slant Light - A Poet's Memoir by Cilla McQueen

Reviewed by Anne Else, published by Otago University Press

Born and raised in Boise, Idaho, Eilen Jewell has been soaking up the music of America's past…blues,jazz, country, western swing, honky tonk…for all of her 36 years. Together with her crack band, featuring ace guitarist Jerry Miller, Eilen has been making stunning recordings since 2007, drawing comparisons with everyone from Billie Holiday to Patsy Cline. 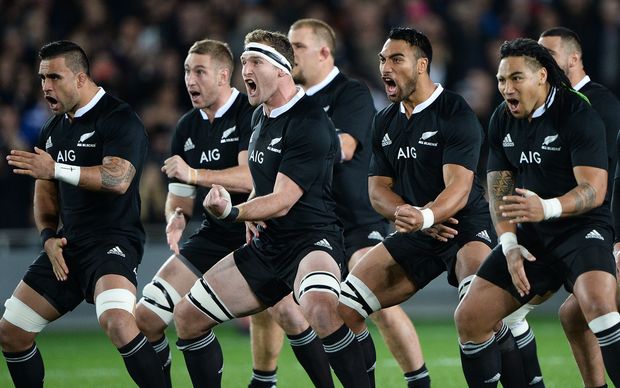 Professor Hokowhitu is the New Dean of Waikato University's School of Māori and Pacific Development  and his historical analysis of Māori in sport, and on the rugby field in particular, has led to some interesting work on Māori masculinity as well as masculinity in general.

He says that in the 19th century Māori masculine physicality was like the untamed countryside, something to be conquered and civilized; fast forward to the present day and it has become a spectacle played out on the sports field.

Brendan Hokowhitu is of Ngāti Pukenga.

Eliose Wallace of Tairawhiti Museum in Gisborne discusses the divide between regional and metropolitan museums in terms of funding streams and what they can deliver. She also discusses Tairawhiti Museum's partnership with Professor Jack Richards, and a series of marae based exhibitions called Rongowhakaata. 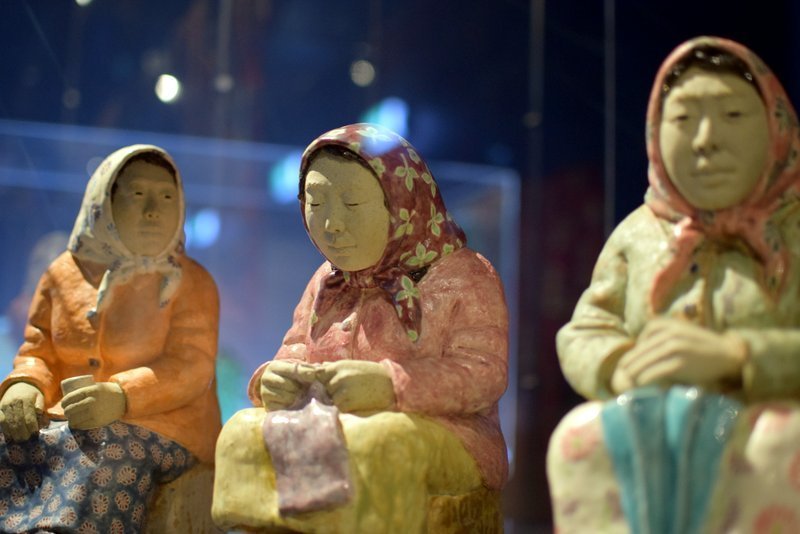 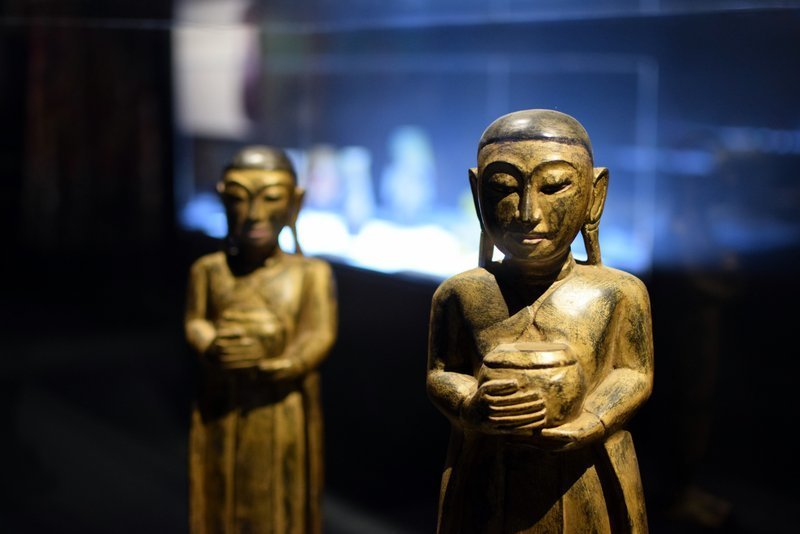 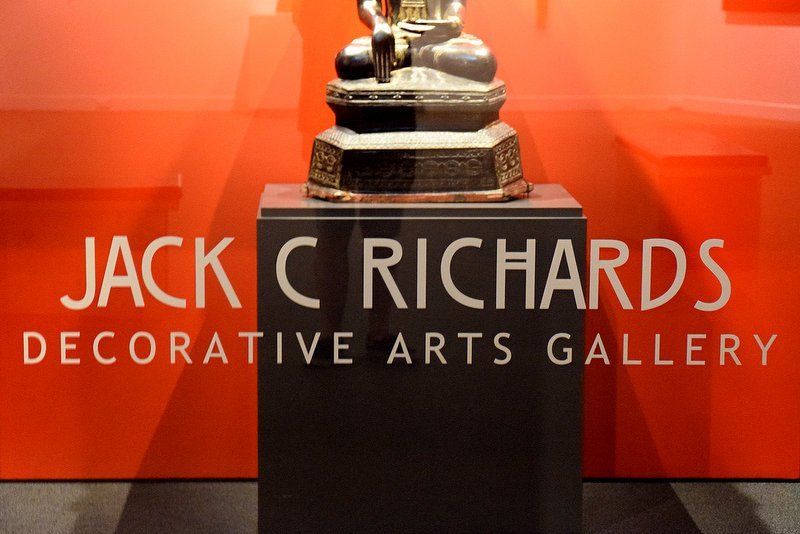 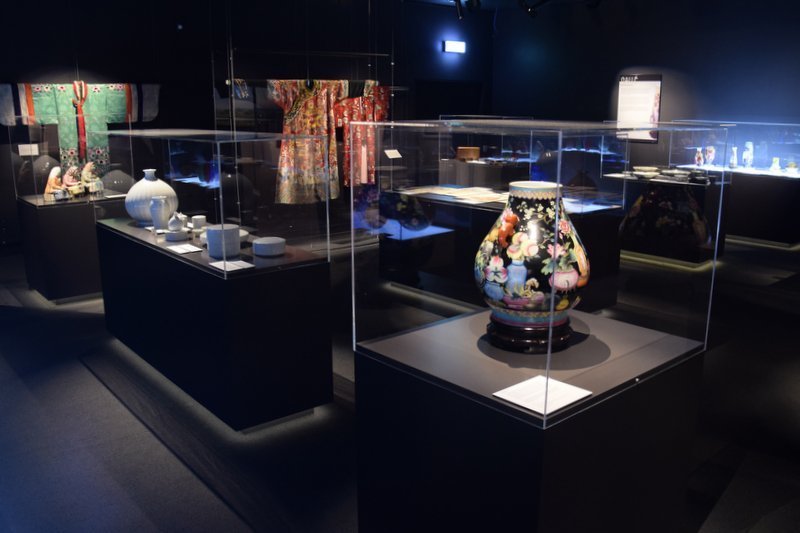 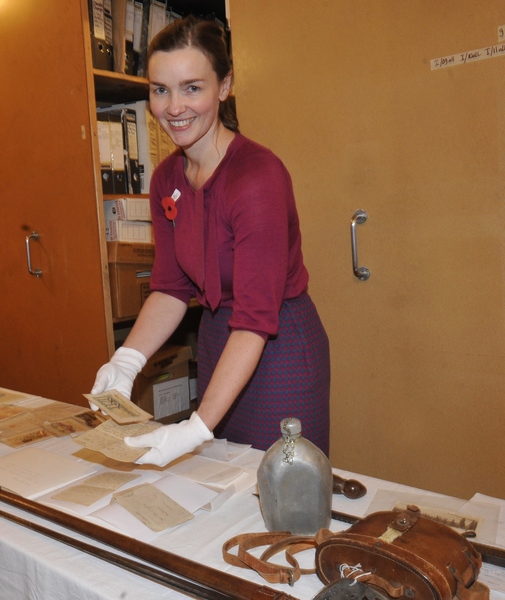 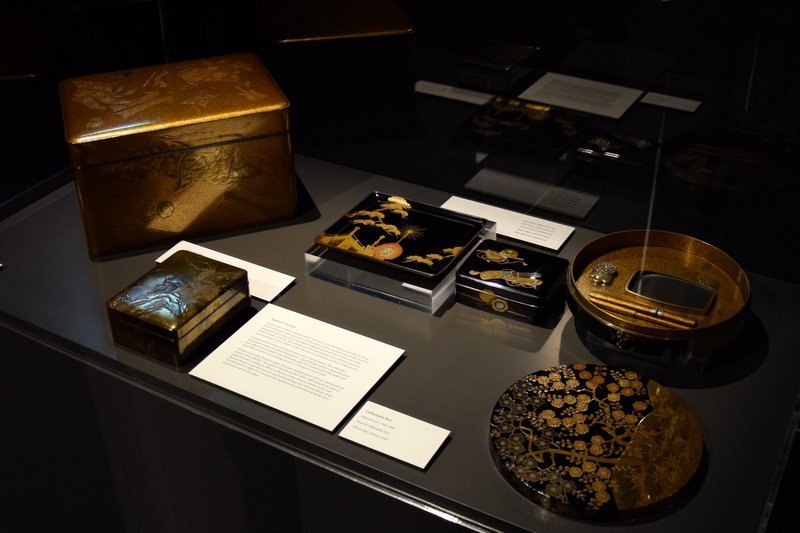 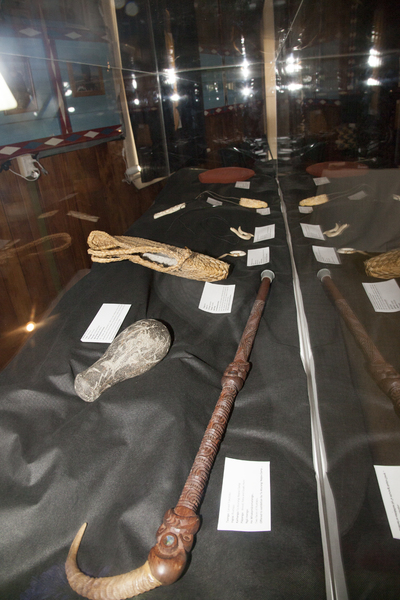 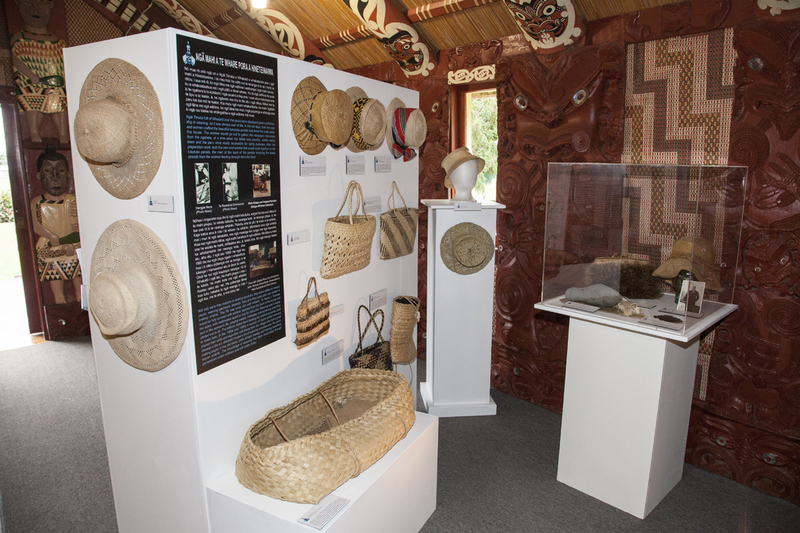 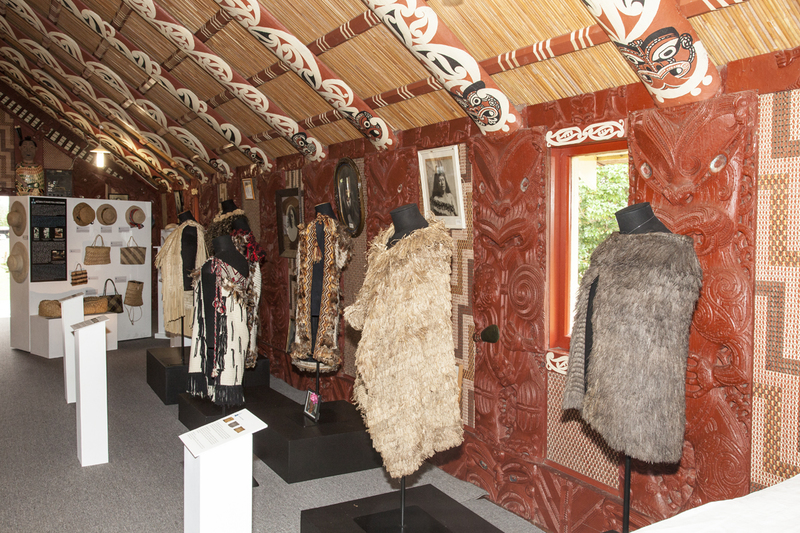 Song:  Listening to the Sea