A school that flagged concerns about Christchurch child sex offender Robert Burrett with police and the Ministry of Education two years before he was charged, calls for a better system to protect vulnerable children.
Burrett, who is 64, has pleaded guilty to a number of charges including indecent assault, sexual violation including rape, and possession of objectionable publications. He was a teacher at schools across the upper North Island before becoming a school caretaker and bus driver in Christchurch. Lawyer Grant Cameron represents one of the schools whose students were regularly transported by Burrett to and from school. He says the school flagged concerns about Burrett in 2013 and is concerned that systems to vet and monitor drivers are inadequate.

When they captured the city of Mosul in Iraq Islamic State posted videos online of fighters smashing statues built by the Assyrian empire thousands of years ago. Morehshin Allahyari is an artist who's made it her mission to recreate them. Moreshin has with a keen interest in the 3D printing and one of her most recent projects is to use photographs of the destroyed statues to create replicas out of plastic. She's in New Zealand at the invitation of Auckland University of Technology to run workshops on the potential of 3D printing technology. 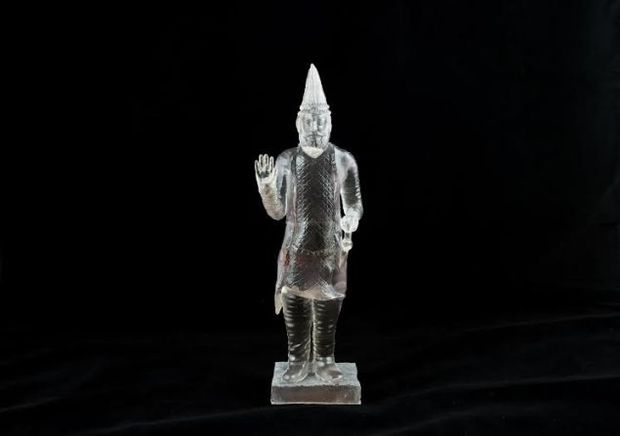 10:05 How being left or right-handed could influence your politics

Chicago University psychologist, Daniel Casasanto is a leader in research on experiential relativity,
that's the theory that people who have different kinds of bodies, who speak different languages, or who come from different cultures may think differently as a consequence.

He's conducted a large simulated election and found that compared to lefties, righties will choose the candidate they see on the right of the ballot paper about 15% more.

11:25 Do's and Don'ts for parents of young athletes 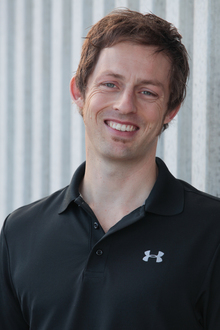 Summer sport is just giving way to winter codes - trials are on, teams are being chosen, training times set and competition about to get underway. For many young sports people, getting out on the field, the pitch or the court can bring with it anxiety and pressure to perform.

Dr Craig Harrison is the Director of the Athlete Development Academy at AUT Millenium. He talks to Kathryn about how parents can support children on the sports field.