A Government proposal for ACC appeals to be heard by a new Tribunal rather than the District Court is being firmly rejected by ACC lawyers. The Government has been consulting with stakeholders on changes to the review and appeal system of ACC decisions. It's investigating whether to set up an Accident Compensation Appeal Tribunal to replace the District Court for situation when ACC disputes are not resolved by a review hearing.

The ACC Minister Nikki Kaye says the aim of the Tribunal would be to reduce the time it takes to deal with ACC appeals - "while maintaining a fair process". But the New Zealand Law Society says none of the options outlined by the consultation paper - including maintaining the status quo - will achieve those objectives.

Don Rennie is the Law Society's ACC Committees convenor and Warren Forster is a Researcher at the University of Otago's Legal Issues Centre. He became involved in ACC advocacy after his mother experienced problems with ACC back in 2007.

09:25 The growing outrage in the US over solitary confinement

Jean Casella is from US project Solitary Watch which aims to bring firsthand accounts, news, research and policies about solitary confinement into the public arena.

Despite considerable resistance to both candidates, Donald Trump and Hillary Clinton appear to be headed for the general election. The rhetorical battle lines are already been drawn up.
He also has the latest from President Obama's historic travels to Cuba.

10:05 Imploring employers to think about helping people with disabilities to get a job​ 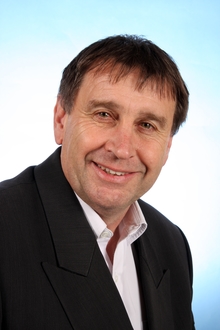 Auckland recruitment consultant Adrian Coysh has three children who are slowly losing their vision and he is appealing to employers to think about helping people with disabilities to get a job. He has specialised in job recruitment for accountants, but his life has taken a different turn and has a new emphasis. Mr Coysh is a father of four, three daughters and a son. A shock diagnosis six years ago that one of his children had the genetic condition, retinitis pigmentosa lead him to rethink his work-life.

He has set up the Possibility Project aiming to get employers to look at their hiring practices.

10:45 The Reading: 'One Girl, One Dream' written and told by Laura Dekker 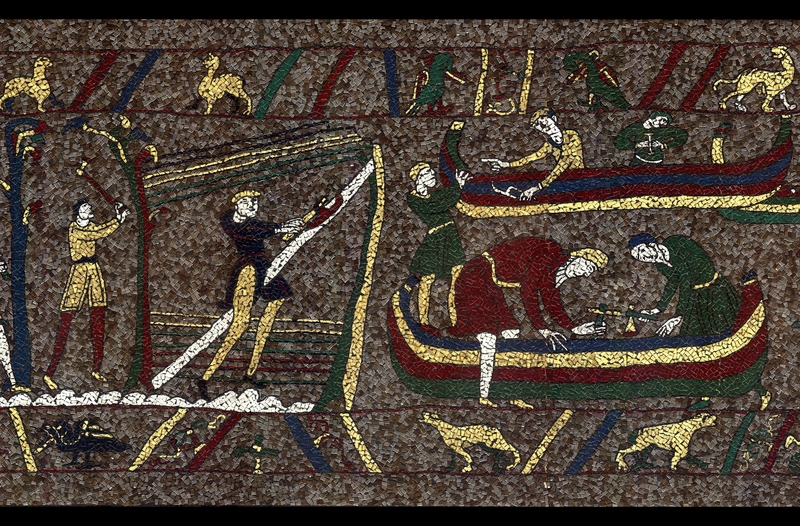 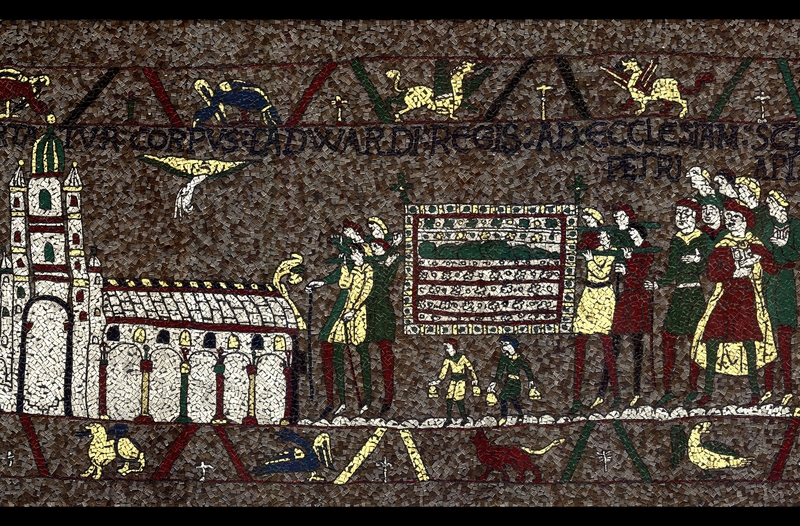 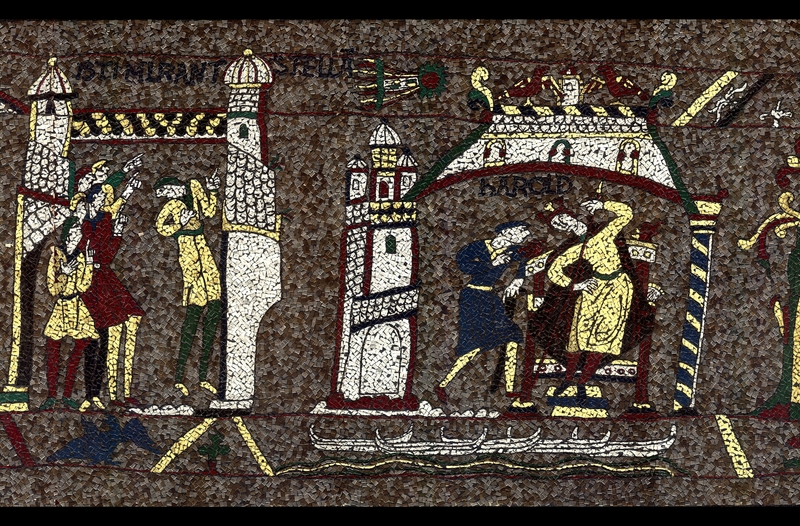 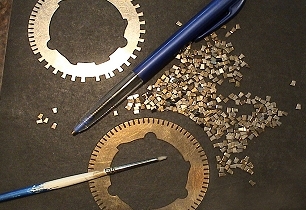 The tiny pieces of metal that make up the mosaic 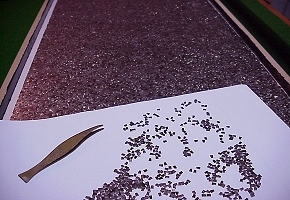 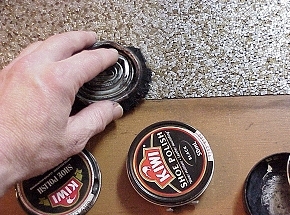 When the metal base is complete it is then polished with black shoe polish in order to colour the background black. 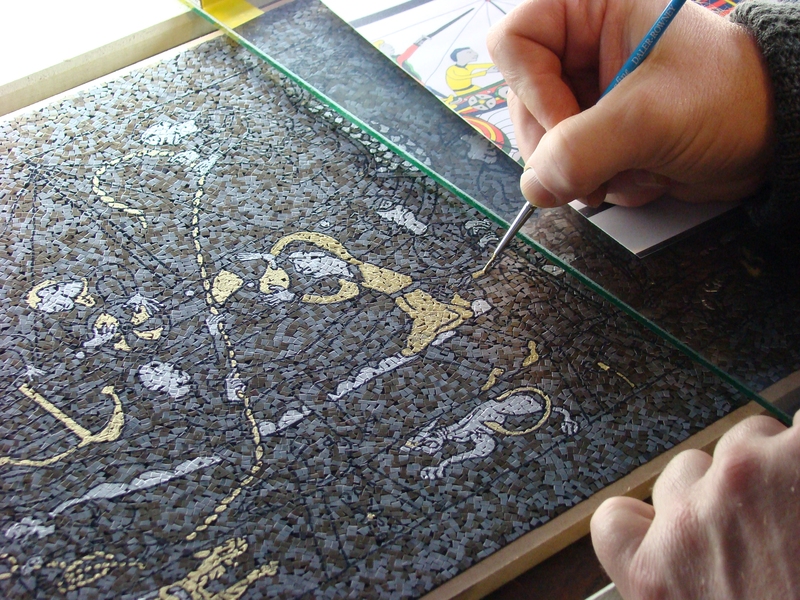 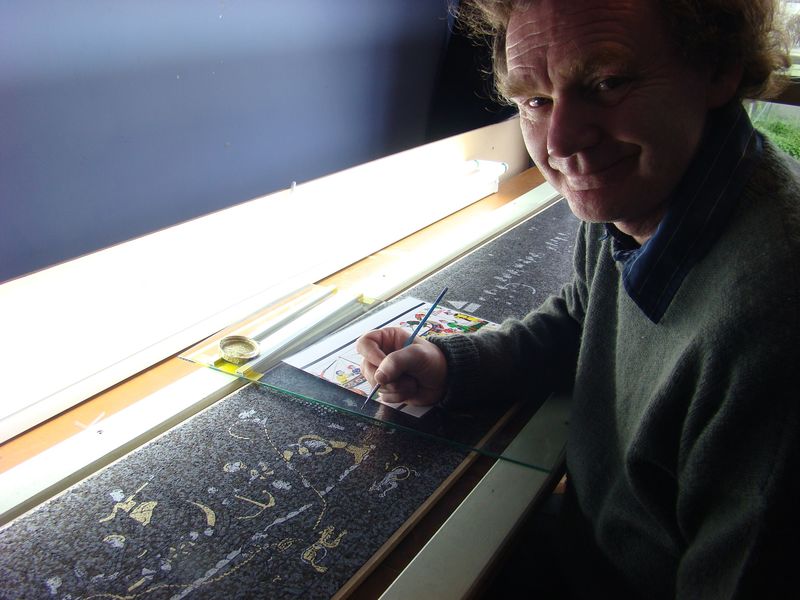 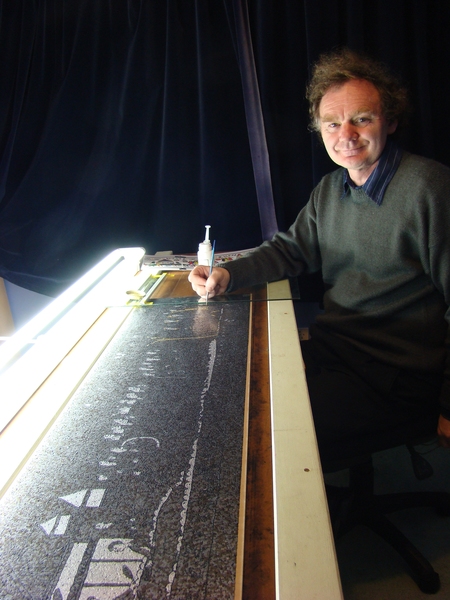 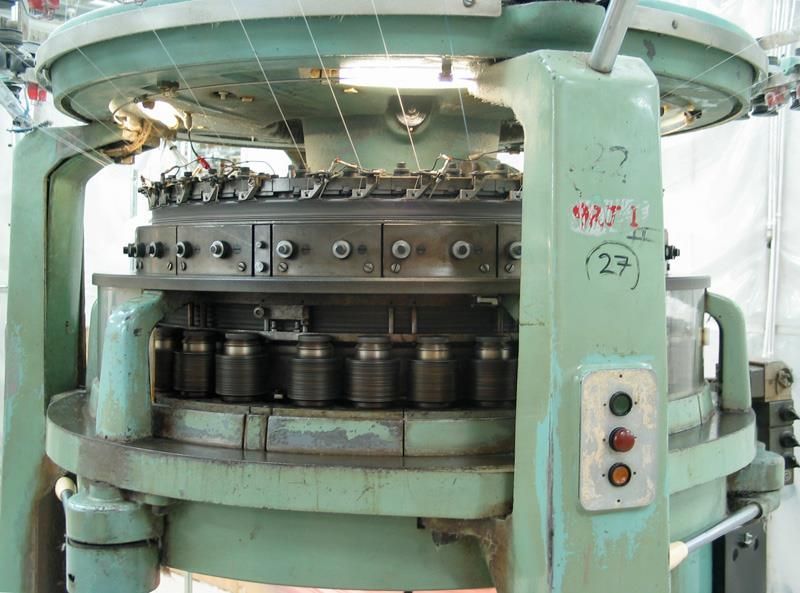 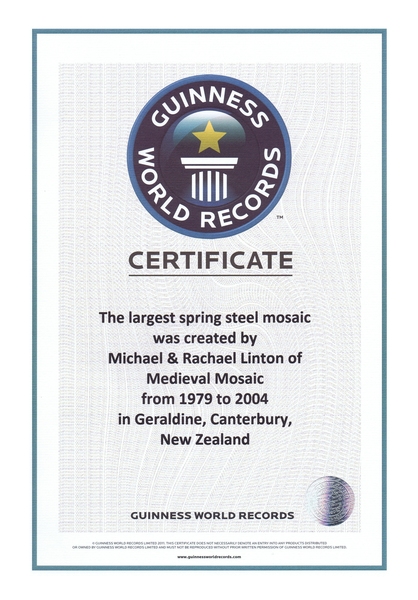 Micheal Linton from Geraldine's 'Giant Jersey' workshop has spent over 25 years recreating the Bayeux Tapestry, depicting the Battle of Hastings which lead to the Norman conquest of England in 1066. He's done it by making a mosaic using tiny metal off cuts from a very large industrial knitting machine. The incredible attention to detail and its historical accuracy is such that it is about to travel to the UK as part of the 950th Battle of Hastings celebrations.

Michael and his wife Gillian Linton will be travelling with it, meaning that they'll be shutting up shop in April after over 30 years of supplying knitwear.

NZME’s integrated newsroom is showing its muscle with the announcement of a new daily online video news programme starting in mid-April. Like Radio NZ, the company is demonstrating how media companies now need to operate in a multi-media environment. The question is whether will it challenge OneNews, NewsHub and Prime News or simply be part of an overcrowded market ?