It's been an early start to what could be a long El Nino fire season in Marlborough Fire-fighters say it will take at least another day to bring a large fire under control in Marlborough which has burnt through about 400 hectares, including forestry blocks in the Waikakaho Valley. Rob Hands is from the National Fire Authority. 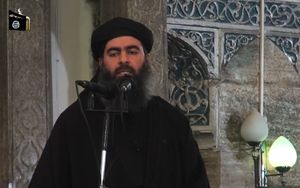 09:20 Under the Black Flag: What is daily life like under ISIS?

Sami Moubayed, is a Syrian historian, political analyst, and journalist  based in Damascus. He's been analysing Syria and the region for 20 years. His book, 'Under the Black Flag' is the first inside account of ISIS, with unrivaled access to the movement and Isis officials.

He concludes US air stikes are not working, so we need to accept that ISIS is not going to disappear soon, and Abu Bakr al-Baghdadi 's  power base should be taken more seriously.

09:30 Brain Train! You are what you exercise

There are no more excuses to stay on the couch! As well as being good for our bodies, modest exercise can increase memory by about 20% and make older brains look younger. Memory in early Alzheimer's patients, MS patients and Parkinson's patients can also benefit from physical activity. 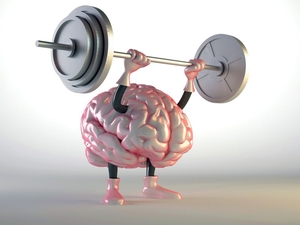 Mike Field reports on Fiji's mysterious assassination plot, how the sinking of an old ferry has sunk at the entrance to Suva Harbour highlights the continuing problem of shipping in the Pacific, and the growing opposition in the Cook Islands to the decision to allow Spanish purse seiner fishing vessels into their waters.

Throughout her early life Denise Carnihan had a fascination for all things African, not knowing that there was a deep family connection. It wasn't until about 15 years ago, when her 12-year old son had started a school project on geneology, that her mother revealed a long-held secret; that her father - Denise's grandfather - was a mixed raced man from South Africa, who had settled in New Zealand. The knowledge set Denise off on what she describes as a "rampage" to find out more and locate relatives she had never thought she might have. Her voyage of discovery led her to other parts of Africa - including stints doing volunteer work in Kenyan slums. For many people that might have been where contact with the continent ended - but Denise and her husband Chris, decided to build a school. 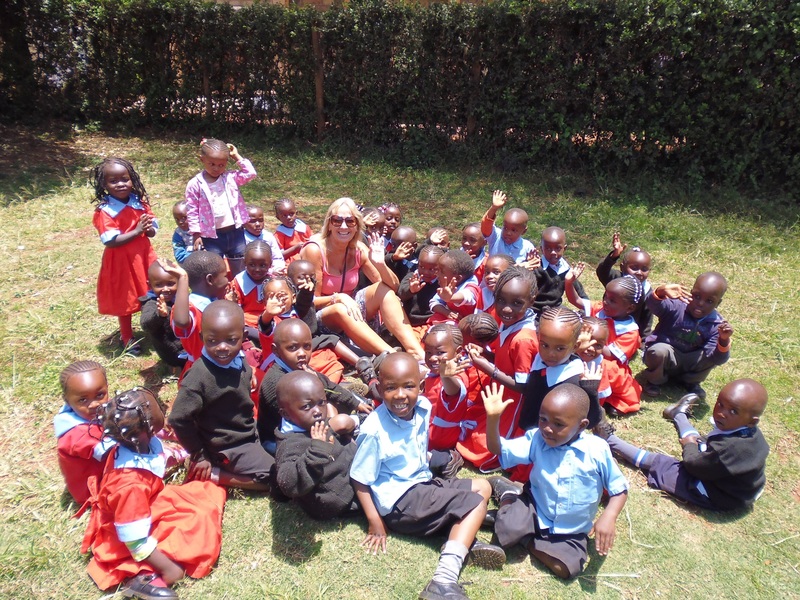 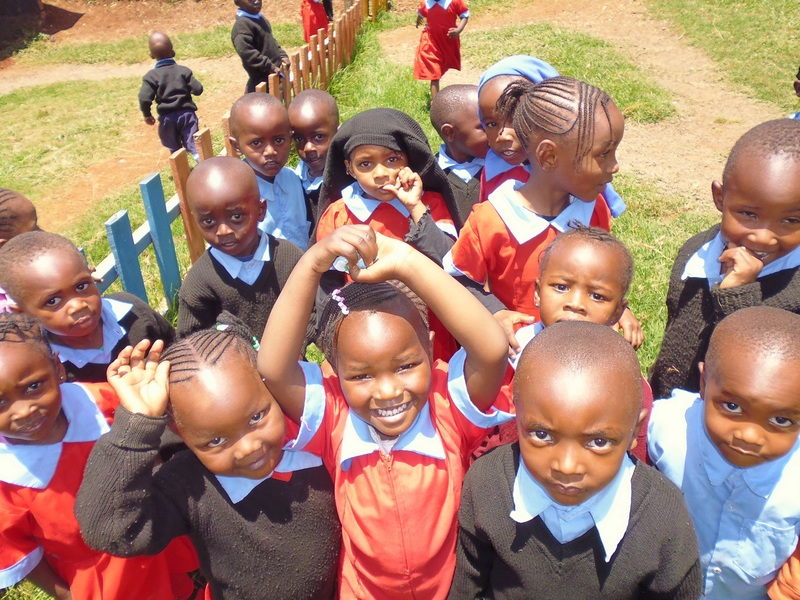 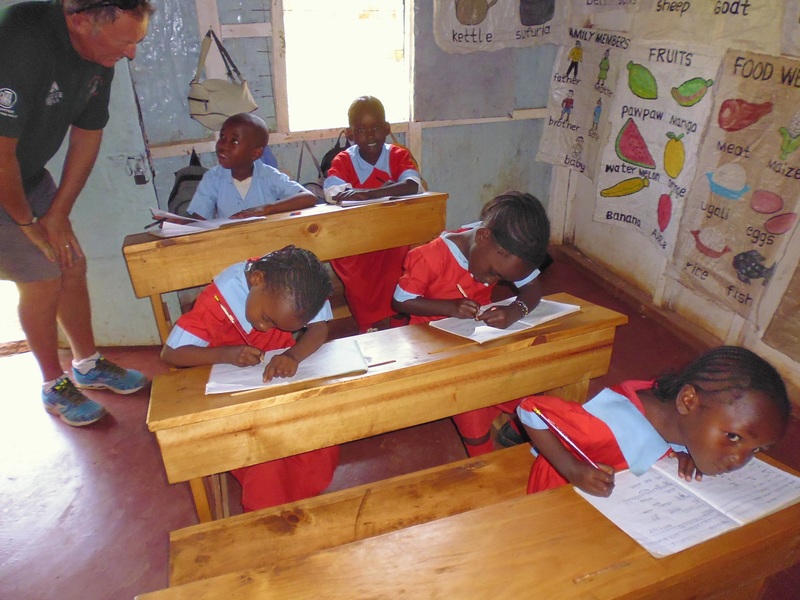 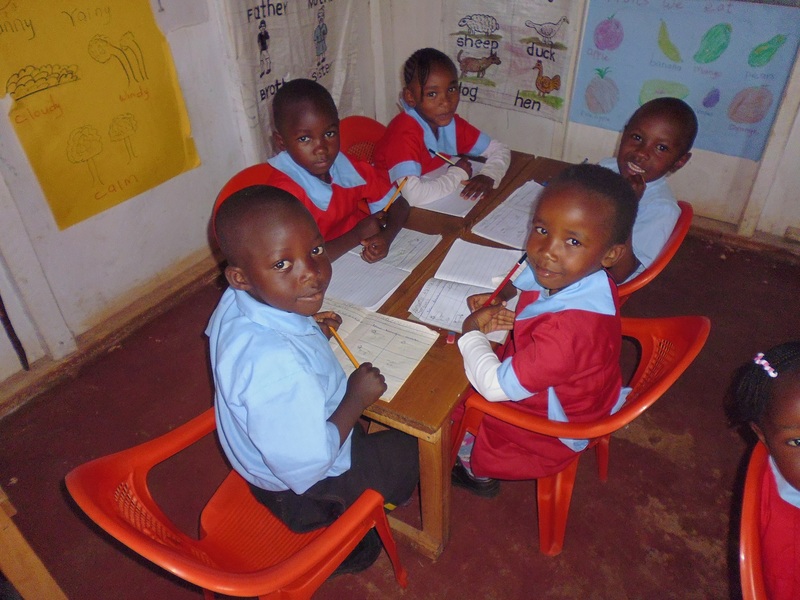 Jeremy Taylor questions whether Australian punk rock was actually any good with a new compilation, basks in the austere charms of Nadia Reid's LP, and gets lost in the tangle of guitars that is the music of Bert Jansch.

- Terrific 2CD overview of Oz punk rock since 1977, featuring the retro stylings of the Stems, the wild weirdo howlings of Nick Cave's Birthday Party, thru Oz faves like Frenzal Rhomb, Celibate Rifles and the Living End. An odd and uneven collection featuring some genuine gems.

Album: Listen To Formation, Look For The Signs

Song: Track Of The Time, Track 2

Album: Listen To Formation, Look For The Signs

Brendan Telfer reports on the 3rd cricket test between NZ and Australia, which gets underway this afternoon in Adelaide, with an extraordinary amount of public interest in this game because of its historic significance.
It is the first day night test in the history of test cricket and the first match where a pink ball will be used .