Under the Black Flag: What is daily life like under ISIS? 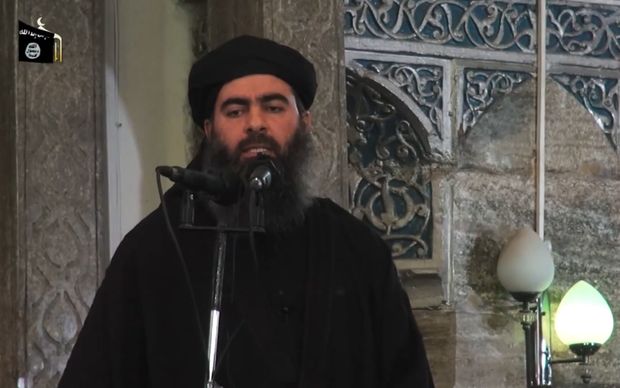 Sami Moubayed is a Syrian historian, political analyst, and journalist based in Damascus. He's been analysing Syria and the region for 20 years. His book 'Under the Black Flag' is the first inside account of ISIS, with unrivaled access to the movement and Isis officials. He concludes US air stikes are not working, so we need to accept that ISIS is not going to disappear soon, and Abu Bakr al-Baghdadi 's power base should be taken more seriously.