Hundreds of world leaders and thousands of officials are in Paris for what is being touted as the last chance to get a global political consensus on tackling climate change. Massive cuts to greenhouse gas emissions are needed by mid-century to stop global temperatures rising more than two degrees above pre-industrial levels to avoid catastrophic sea level rise.The United Nations Conference of the Parties 21  - or COP21 - will aim to get a collective commitment to reducing greenhouse gas emissions.Dr Adrian Macey of Victoria University is the former chair of the international Kyoto Protocol negotiations on climate change and was New Zealand's first climate change ambassador.

Dr Rebecca Gill, is the lead researcher for the Grow North Innovation District project, which aims to promote a 'Silicon Valley' type hub in Auckland's North Shore. Her research has found that the plan is viable within 10 years, as the region already has many pre-requisites. That includes: universities, business incubators, a supportive local government, and a series of closely connected centres in Albany, Takapuna and Orewa.

The research also found, however, that New Zealand's so called 'number 8 wire' mentality could hold  progress back. Dr Gill is reporting her findings at a summit at Massey University's Auckland campus today.

France deals with the continuing fallout from the Paris attacks.

Professor Ilan Noy is the inaugural Chair in the Economics of Disasters at Victoria University.

He's been examining the long-term financial effects of the Canterbury quakes, and how New Zealand can be better prepared for the next disaster heading our way; be it another earthquake, a drought or a virus. 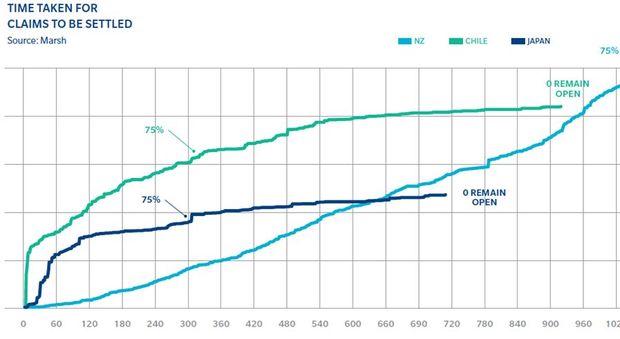 He says he has found serious red flags in Canterbury's potential for long-term economic recovery.

10:30 Book Review: Even Dogs in the Wild by Ian Rankin

10:45 The Reading: The Atlas Game - A short story by Liz Breslin told by Peter Hayden

Mike 'The Fearless' endures the Dotties and Maises on the tour so he can see the dolphins.

Wairarapa-based Jason Phillips from Cartel Food, a company that makes handmade burritos and quesadillas, which are sold frozen.

'On the road to nowhere'. Outdoorsman Kennedy Warne talks about the joys of Ashburton's lakes and marshes, plus the pleasures of the Inland Scenic Route. 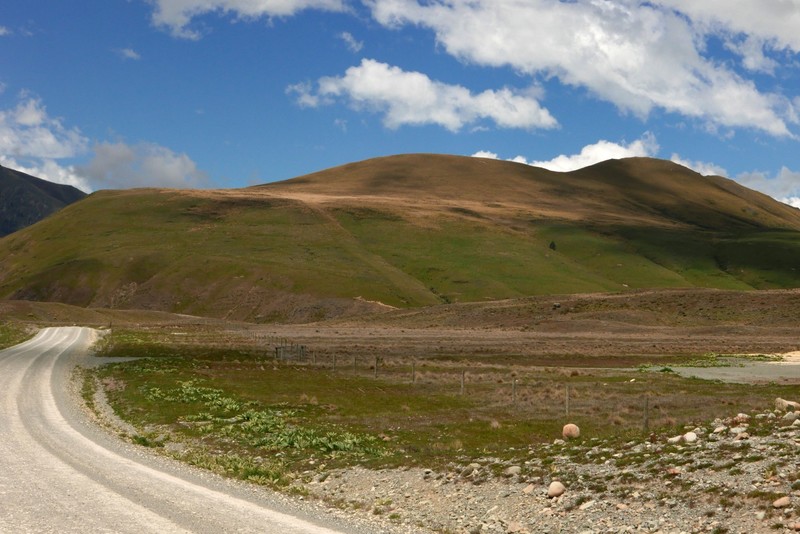 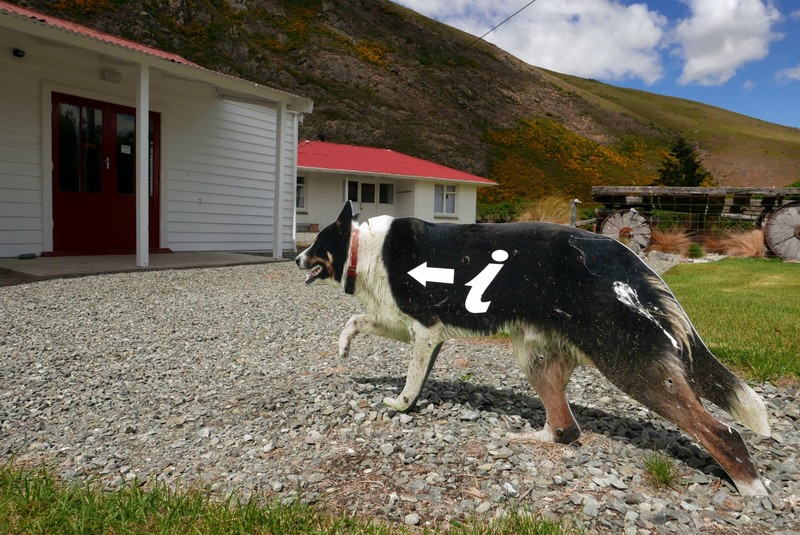 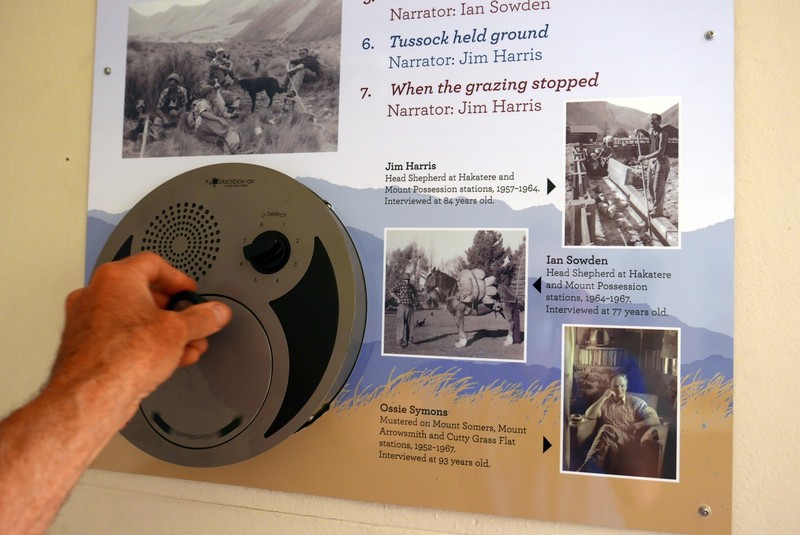 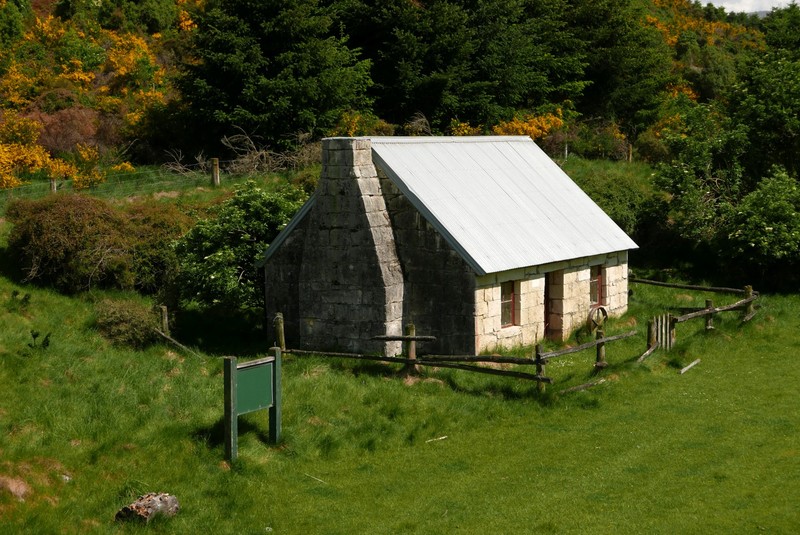 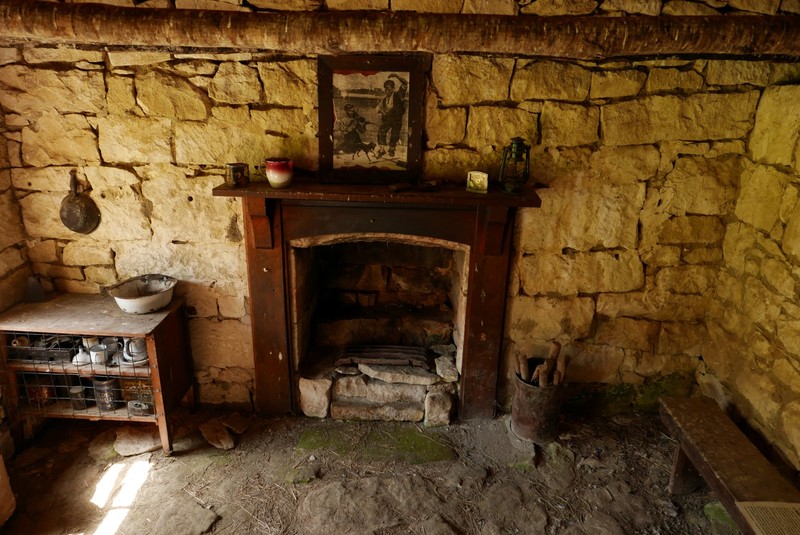 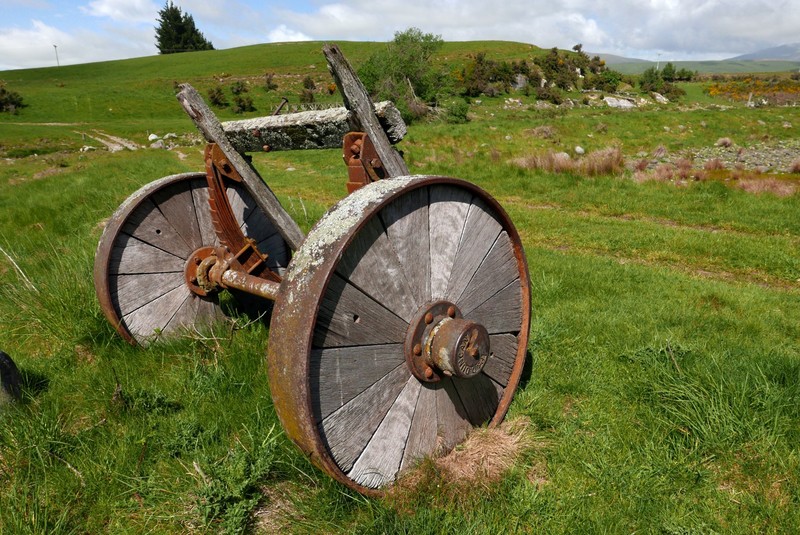 No punctures with these old wheels 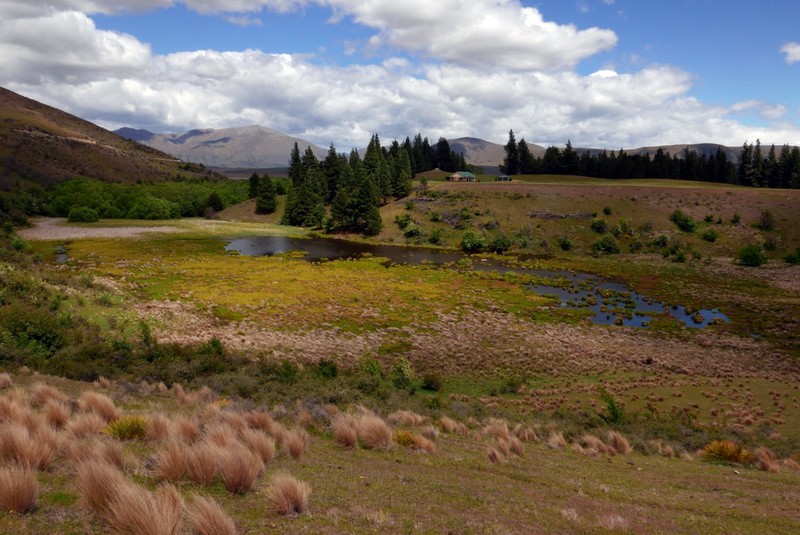 Castleridge Station, on the track to Lake Emily 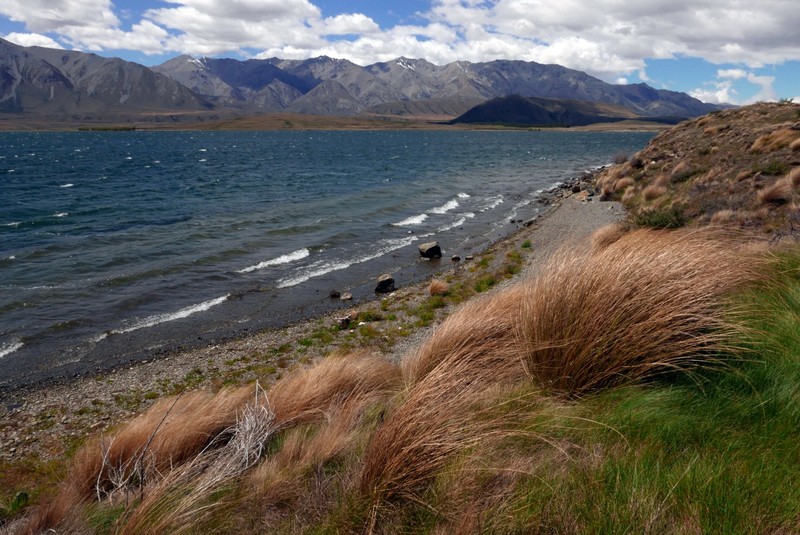 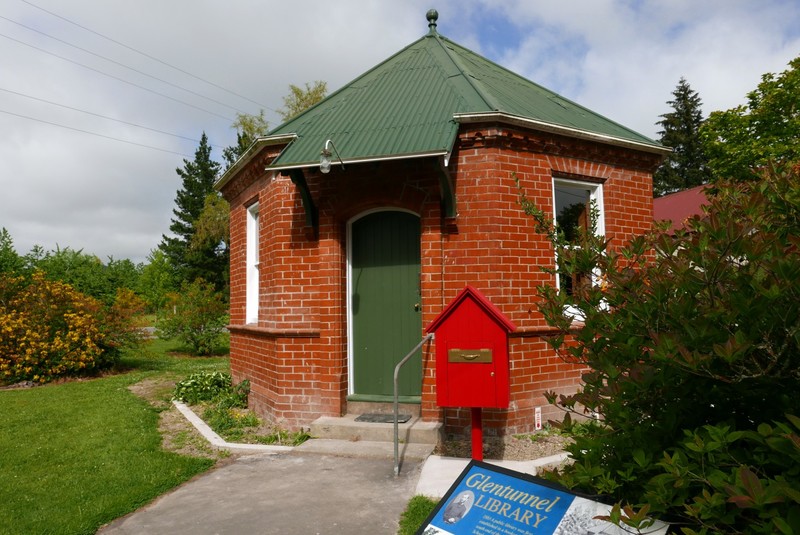 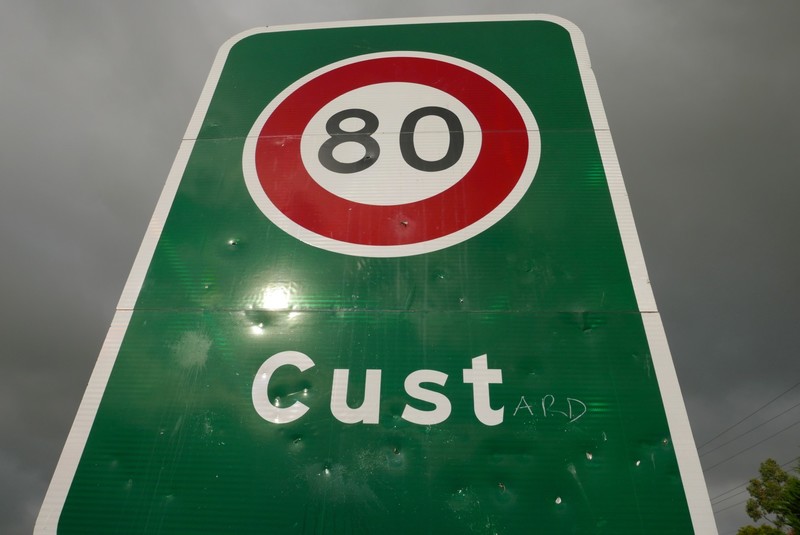 Graffiti pun at Cust on the Inland Scenic Route 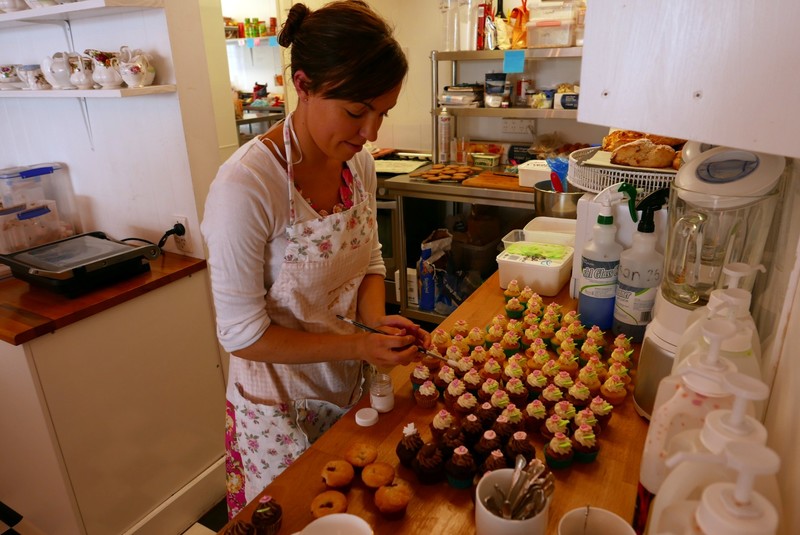 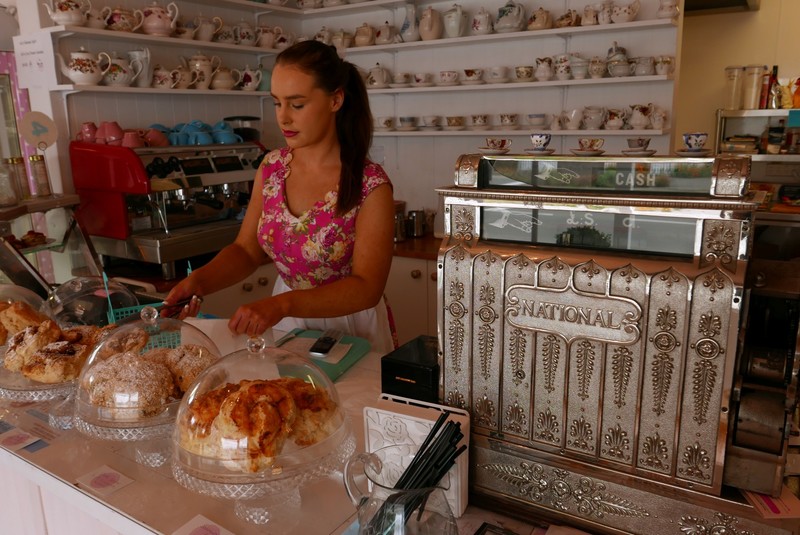 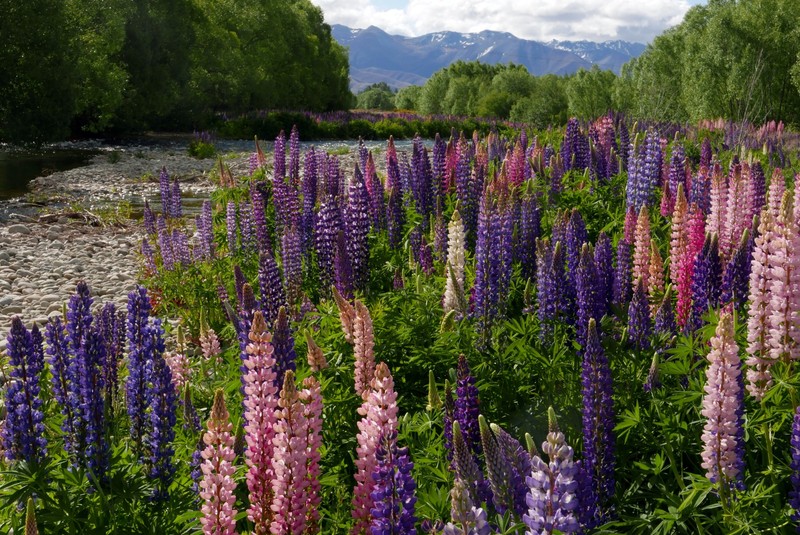 Spring is lupin season in Otago 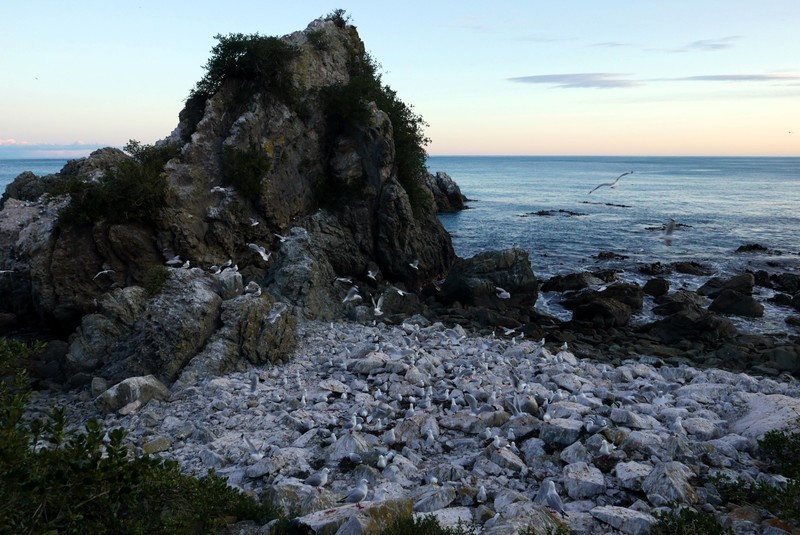 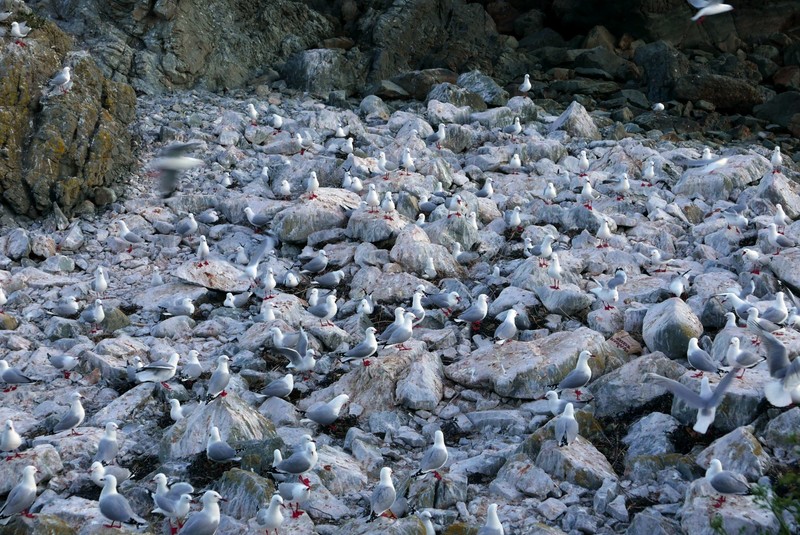 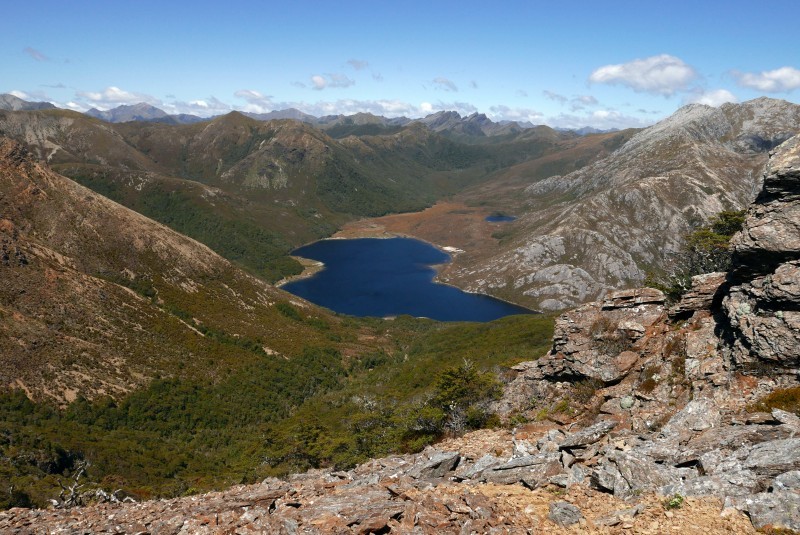 Boulder lake -- access to Red Peak, Golden Bay, is from the track to Boulder Lake 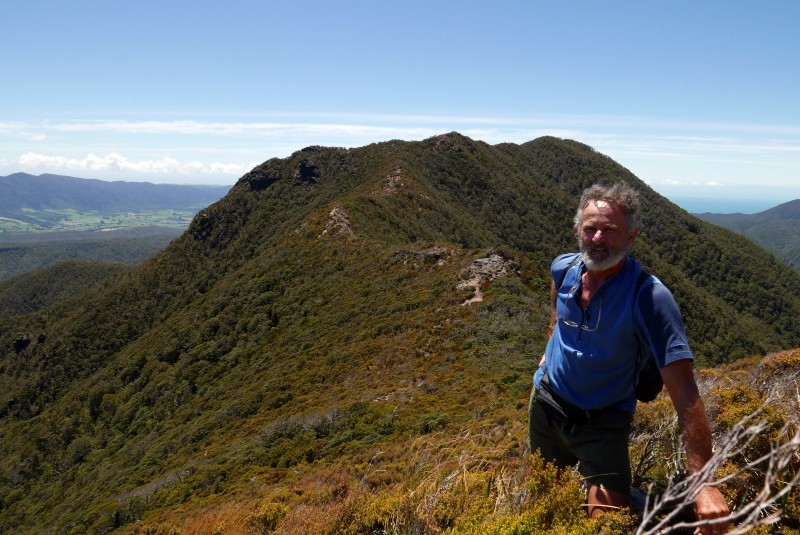 Red Peak from a nearby peak called The Minaret 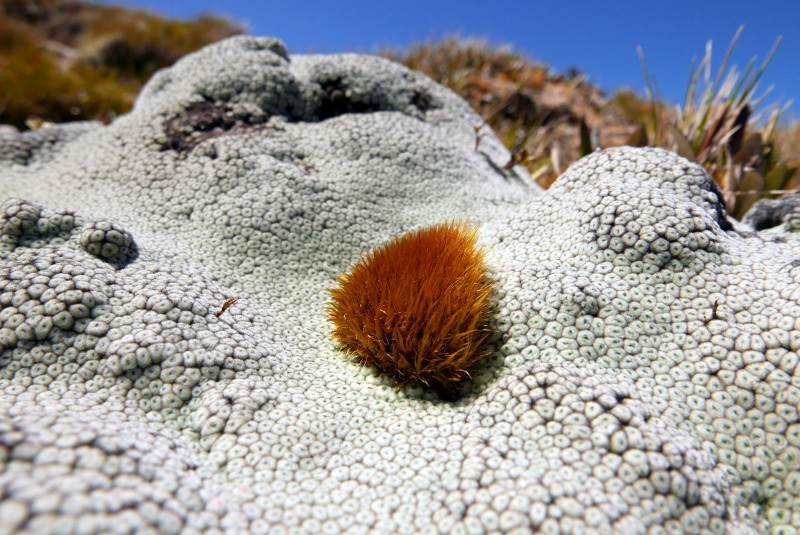