There have been warnings of a looming crisis in the building industry for at least the last four years. Now builders say they are so short of labourers they are being forced to turn down work and go outside of the normal recruiting pool. Amon Johnson, is the director of the Auckland bulding company Complete Build.Daniel Fuemana is Unitec's head of building technology.

There have been fresh clashes in Nepal over the country's new constitution, which has already led to a two month border blockade with India, severe fuel shortages, and the paralysis of key agencies.

Aid groups, supporting  people hit by major earthquakes in April and May say the blockade has affected hundreds of thousands of people. It's also increasing political tensions as many Nepalese accuse India of supporting the protesters. Kunda Dixit is the editor of the Nepal Times.

09:30  Is it time to ban the world's most widely used pesticide?

Growing evidence is showing the negative consequences of neonicotinoid pesticides. The latest is that they are not only harming bees but also their ability to polinate plants. Research, recently published in Nature, has shown for the first time that neonicotinoids affect the plants that rely on bees, raising fears about  lower agriculture yields  and the natural ecosystems that depend on bees for survival. Dara Stanley was the study's lead researcher.

Previous studies have found that the controversial pesticides, the most widely used insecticides in the world, can affect bees and bumblebees, but haven't measured whether they disrupt their ability to pollinate plants.

The British Chancellor's autumn statement - George Osborne has surprised his critics  with a U-turn on tax credit cuts and vowing to protect police budgets in his spending review.

Merlin Tuttle is a photographer with difficult subjects. His quarry are extremely fast, small and normally only come out when it's dark. Bats. 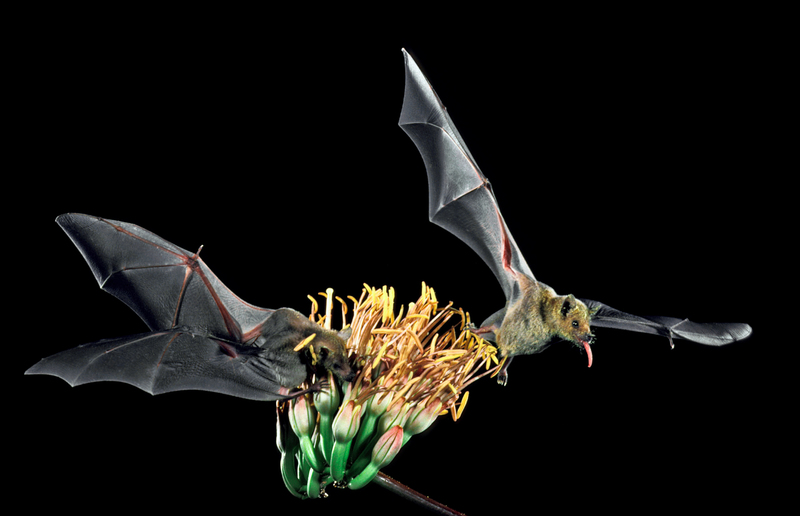 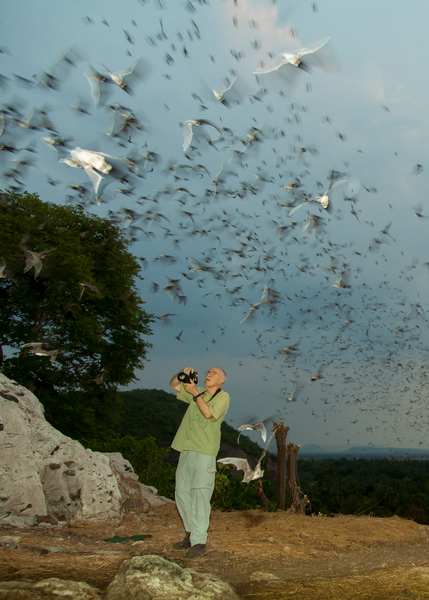 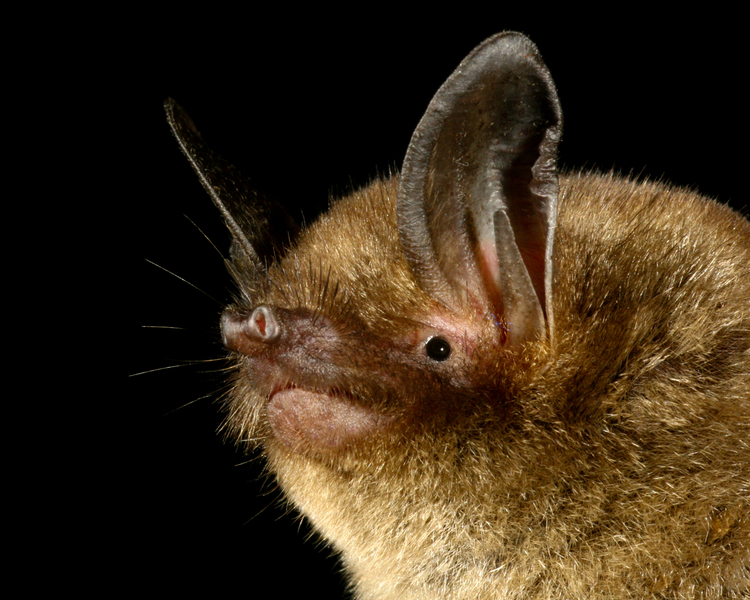 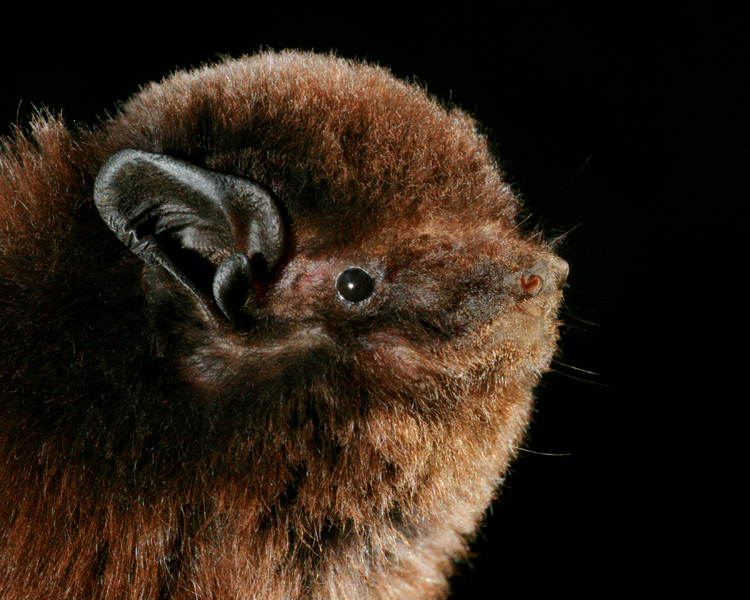 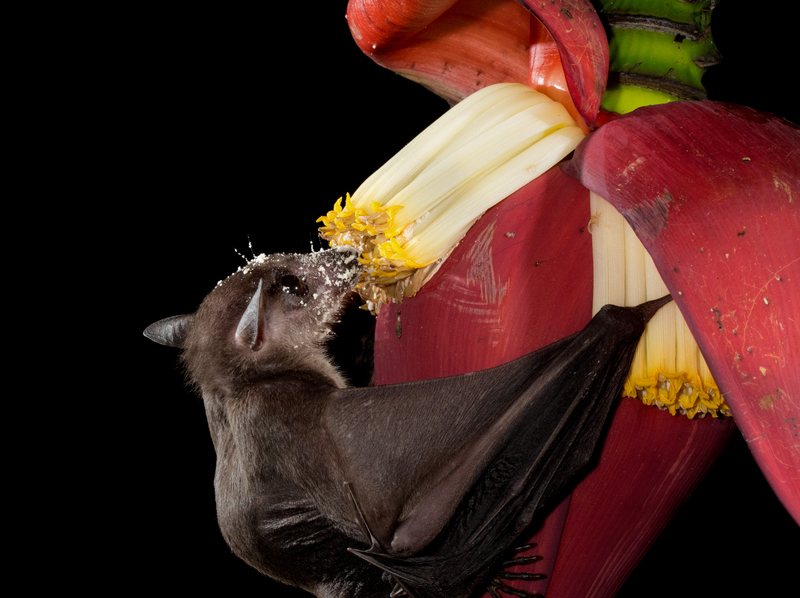 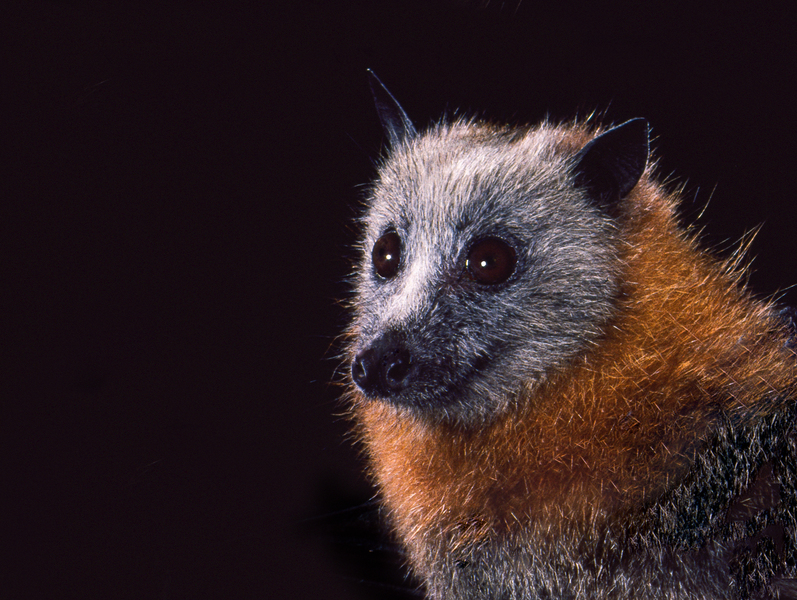 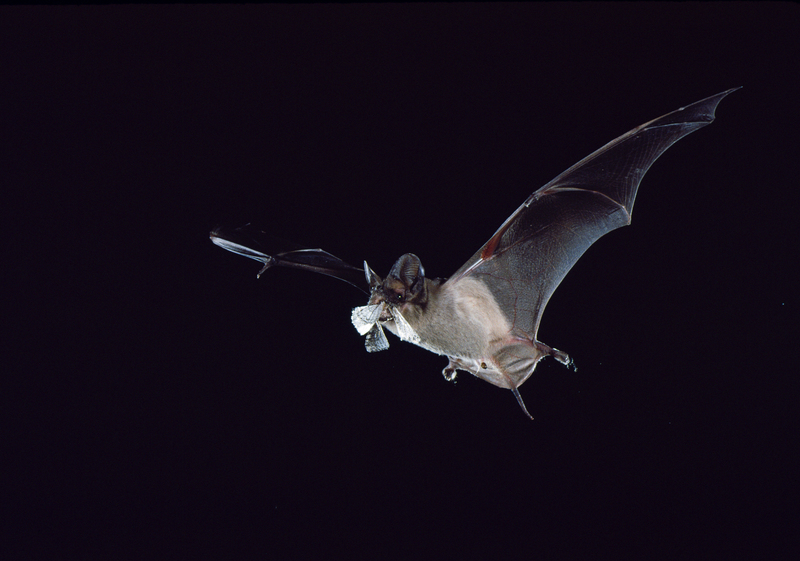 While trying to get the best snap Merlin Tuttle has hidden from lions in a waste deep, crocodile infested river - run from murderous communist guerrillas in Caracas, confronted shotgun-wielding moonshiners in caves and had part of his lung dissolved by toxic fumes from a gigantic pile of bat droppings. What's driven him to persist is a deep affection for the winged mammals which he says are not only extremely intelligent and social but also vital allies in the fight against insect pests. Merlin says the greatest threat to bats is human fear and in an effort to dispel that fear he's published a book, The Secret Lives of Bats.

Reviewed by Anne Else, published by Orion

10:45  The Reading: An Awfully Big Adventure by Jane Tolerton

Futurist, writer, educator and broadcaster, Mark Pesce discusses new ways that finance and banking services are being provided to people who have never had access to financial institutions.
http://www.firstaccessmarket.com/

For children, news of terrorist attacks and war can make the world seem like a very scary place. So what are the best ways to talk to kids about these kinds of world events? Auckland based parenting commentator and author, John Cowan says when children hear or see these stories on the news their imaginations fill the gaps between the facts, so it's really important for adults and parents to talk to kids about what is happening, and provide reassurance and context.

TV and Film writer Paul Casserly ruminates on the fallout from the Music Award and gets stuck into a tsunami of new local online shows - from Jiwi's Machines to The Late Night Big Breakfast.