09:05 How is New Zealand gearing up for electric vehicles and other new technology advances?

The Electricity Networks Association and power companies Contact and Mighty River Power are investigating how to set up a "renewables highway" where fast-charging stations are available in towns along State Highway One.

With Simon Mackenzie Vector CEO; and Graeme Peters, the chief executive of the Electricity Networks Association.

Derek McCormack is the Vice-Chancellor of AUT, the Auckland University of Technology. He says students and universities need to be focusing not just on academic results but also on graduates having a range of 'C-skills'. He says employers are increasingly wanting people who are strong in a number of fields, including communication, creativity, curiosity, collaboration, cooperation and caring within a sense of community. Some of Auckland's top employers including banks, law firms, primary industry leaders and local government were canvassed and said grades are only one factor they look for in graduates.

10:05 Neuroscientist Mark Lewis on why he thinks addiction is NOT a disease 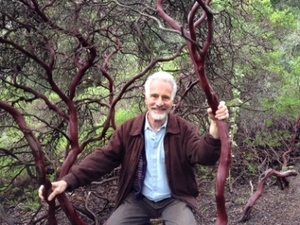 Professor Marc Lewis is a former drug addict, who recovered and now specialises in addiction. His latest book, The Biology of Desire: Why Addiction is not a Disease, has divided the medical profession, as refutes the medical view of addiction as a brain disease, arguing that it is simply a learned habit that can be broken.

10:30 Book Review: The Many Deaths of Mary Dobie: Murder, Politics and Revenge in Nineteenth Century New Zealand by David Hastings

With a father more interested in money than family, a brother in prison, a sister with a secret, and a mother in denial, it's no wonder Jeff buries himself in the safe world of mathematics.

Restaurateur Angelo Georgalli's heritage influences his food. He was born to an Italian mother and a Cypriot chef father. His love of fishing and hunting in wilderness parts of Wanaka is reflected in his food.  He is particularly enthusiastic about cooking game, and will run through recipes Greek Rabbit Stifado, Rack of Lamb with Grilled Haloumi and Asparagus and Salmon Burger with Hollandaise, dill and lemon dressing.

His book, The Game Chef is published by Beatnik Publishing
Photographs: Sally Greer

1:45 Off the Beaten Track with outdoorsman and adventurer Kennedy Warne 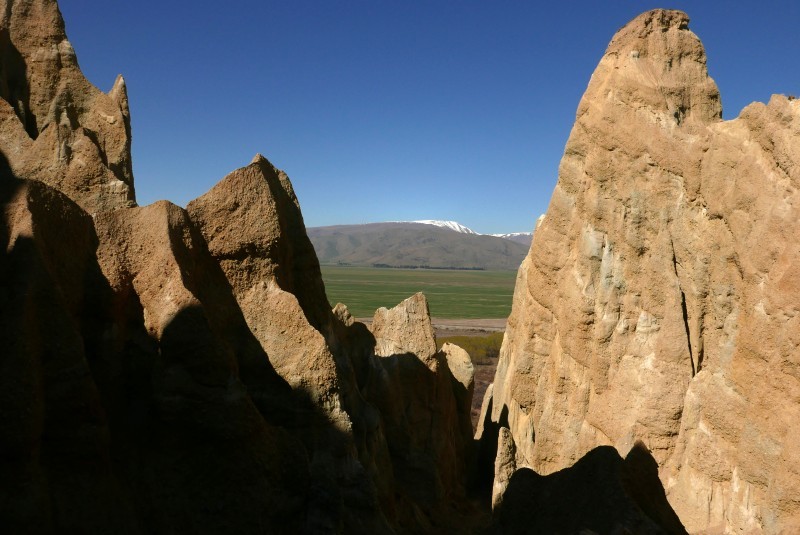 View from the cliffs across farmland in the direction of Omarama. 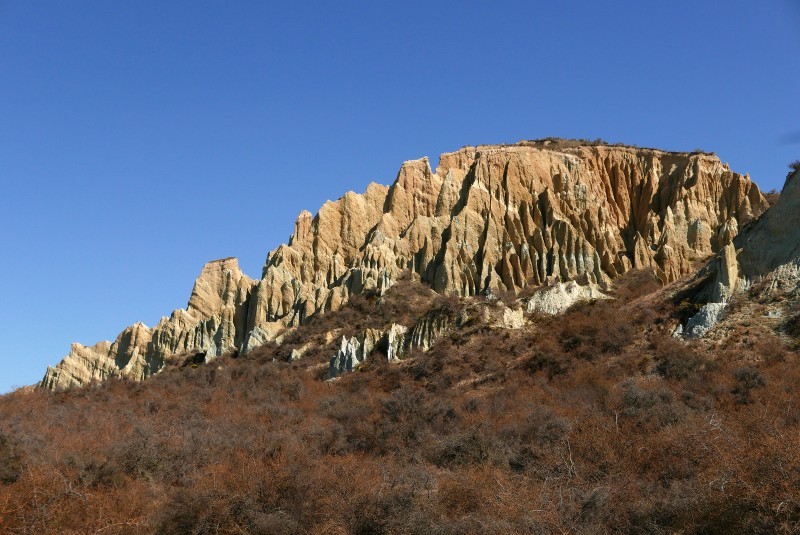 The clay cliffs of Ahuriri rise above thickets of matagouri above the Ahuriri River, west of Omarama 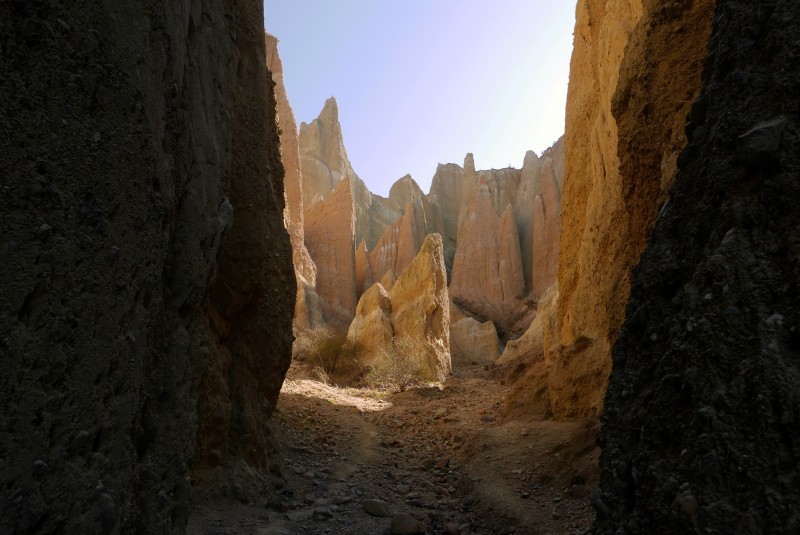 A path leads into the centre of the badlands 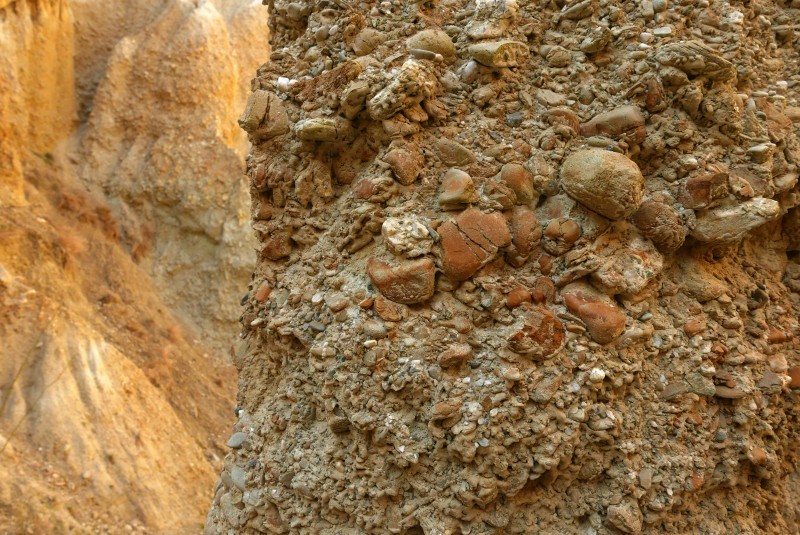 Ancient river gravels, consolidated into a shingly conglomerate, have been eroding to form earth pillars or hoodoos. 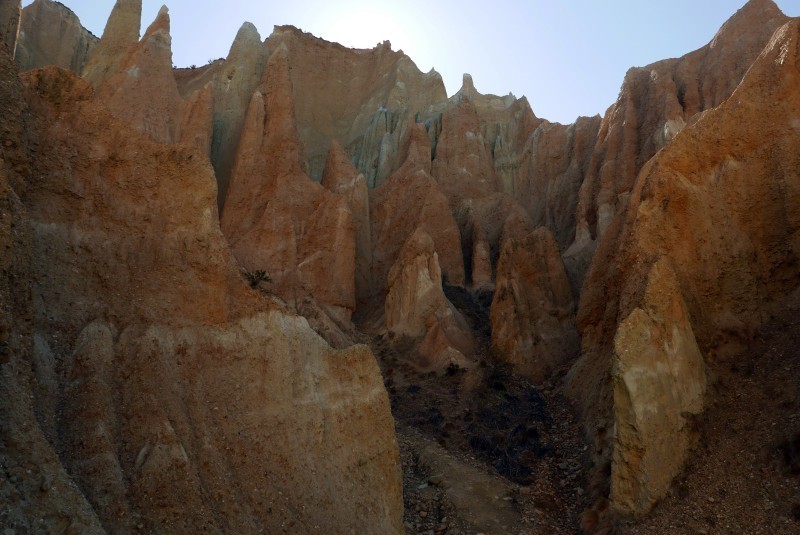 Bands of silt are visible in the eroded pillars