09:05 Detention of New Zealander's in Australian camps could run into the thousands

09:25 Why the Trans Tasman Travel Arrangement is not a binding treaty

The Trans-Tasman Travel Arrangement (TTTA) provides that Australians and New Zealanders can travel to and live and work in one another's country without restriction. However it is not part of any binding bilateral treaty between New Zealand and Australia.
Andrew Smith of Victoria University's School of Accounting and Commercial Law has looked at the TTTA and the impact of Australia's 2001 rule change affecting New Zealanders living in Australia.

The director of the Nieman Journalism lab at Harvard University, Joshua Benton says local news is under threat, as global giants like Facebook, Apple and Google begin to dominate news platforms, and control distribution. 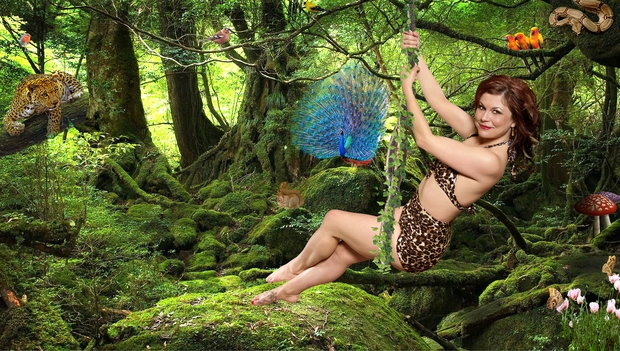 Dr. Carin Bondar is a Canadian biologist, writer, presenter and a science geek. Her research involves how human sex compares to that of beasts in the natural world. Carin Bondar is a biologist with a PhD in population ecology from the University of British Columbia. Her independent web series 'Wild Sex' has been viewed 27 million times and and she is the author of  The Nature of Sex,  the ins and outs of mating in the animal kingdom.
BOOK - The nature of sex by Dr Carin Bondar, published by Hachette NZ

William MacAskill, as a Research Fellow at Cambridge University spent five years developing the philosophy of effective altruism, which applies data and scientific reasoning to the normally sentimental world of doing good. During the course of his research he concluded that many ways of making a difference achieve little, but by targeting our efforts on the most effective causes, we each have an enormous power to make the world a better place. In his book, Doing Good Better he introduces the principles underlying effective altruism and sets out a practical guide to increasing your impact through your charity, volunteering, purchases and choice of cause.