Nine To Noon for Wednesday 23 September 2015

Neil Silcock and Liam Milner resigned from exterior building company, Goleman Limited after they found out they'd been exposed to asbestos while doing repairs at Christchurch Hospital in 2013.  The Employment Relations Authority has found Mr Silcock and Mr Milner were unjustifiably constructively dismissed, and that Goleman knew the site had tested positive for white absestos eight days before it informed the two workers. The ERA found that by failing to immediately close the job, or provide protective equipment, Goleman made health and safety breaches which were sustained, serious and unacceptable.

David Beck is the lawyer for Neil Silcock and Liam Milner.

09:20 A window into the world of street gangs

Victoria Police Detective Superintendent Patrick Boyle has spoken to 43 police officers, including one from New Zealand and one from the UK about their direct dealings with gang members in Melbourne. It's hoped the findings, including how a street gang can be identified, the ways they communicate, recruit, and use fear to intimidate others will inform police how to better deal with them. Patrick Boyle says Melbourne street gangs are  predominantly ethnic-based and inspired by U-S rap culture. Asian, African, Middle Eastern, Pacific Island, Maori and Aboriginal street gangs were reported. It is the first research of its kind undertaken in Australia, within law enforcement.

Nathan Ruser from Sydney is an amateur mapper and  founding member of the Institute of United Conflict Analysts who monitor a number of conflicts, especially Syria and Iraq, from their homes. Their maps have been used by Human Rights Watch, and various media publications.

Dr David Fleming has long challenged the idea that museums should somehow remain neutral and a-political. The Director of Museums Liverpool set up the International Slavery Museum in the city in 2007 to shed more light on one of the darker, most shameful and neglected areas in history. He says the Slavery museum is far from a neutral place, rather it is one of controversy, anger, honesty and campaigning. Its aim is to end racism, ignorance and intolerance and inequality.

Dr Fleming is the founding President of the International Federation for Human Rights Museums, and is currently visiting Te Papa which is hosting the federation's annual conference. 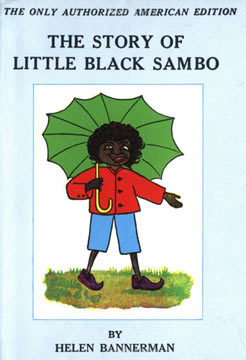 'The Story of Little Black Sambo' by Helen Bannerman 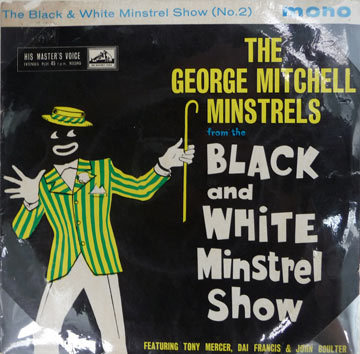 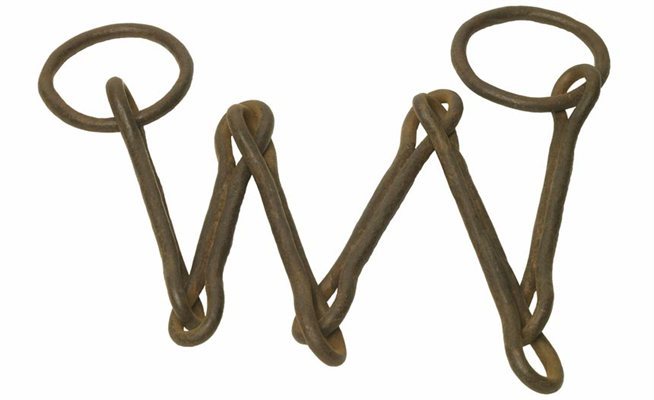 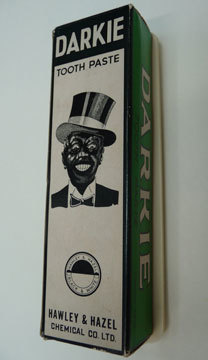 Darkie toothpaste, made by Hawley & Hazel 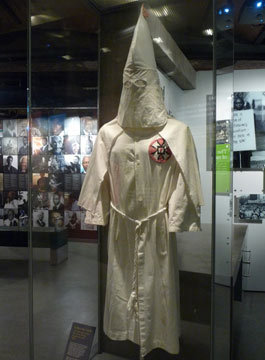 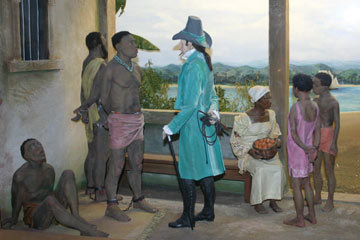 10:35 Book Review: Magicians of the Gods by Graham Hancock

Tami Neilson grew up with music in her native Canada. At age twelve she was touring North America with her family act The Neilsons. Eventually New Zealand beckoned and Tami has been embraced by the fertile Americana scene of Lyttelton, working with the likes of Marlon Williams, Delaney Davidson and Ben Woolley. Blessed with an incredible voice that can handle any style of music, the “hot rockin’ lady of country, soul and rockabilly”, scored a Silver Scroll Award for her song 'Walk (Back To Your Arms)' from her breakthrough 2014 album Dynamite! Now. Tami is back with her latest album Don’t Be Afraid. The title track is the last song her father composed before passing away earlier this year. The album is released later this week and Tami is part of The Church Tour featuring Barry Saunders, Marlon Williams and Delaney Davidson.

11:20  Stories cafe founder Scott Reeve
Scott Reeve is the young Wellingtonian behind the city's container cafes, providing barista training and first jobs for young people.His next plan is to launch a youth kitchen, where counter goods for the cafes can be baked, providing more training and employment for young people.All profits go back into the youth organisation Zeal.