09:05 Overhaul for Child Youth and Family

As China's  President Xi Jinping makes his first state visit to the U.S. the  fate of the world's second largest economy has never seemed more important. China has been flirting with recession for months - but there are some signs of hope. Peter Churchouse is a Hong Kong-based, New Zealand finance and investment expert with more than 35 years' experience working in the Asian investment sector. Peter Churchouse set up Morgan Stanley's first Asian office and worked there for 16 years in several senior roles.

09:30 Solar storms and the electricity network

While we're used to hearing about storms affecting infrastructure and electricity supplies, but solar storms or tsunamis also represent massive risks to electrical and technical systems. Solar storms occur when the sun hurls bursts of magnetic plasma into space which can compress, disturb earth's magnetic field and set off interactions with currents in conductors, wires and transformers. In March 1989 a solar storm caused the collapse of an electric power grid in Canada, which plunged 9 million people into an electricity blackout. Solar activity and winds are closely monitored because of the potential danger they pose to technology. Physicist Craig Rodger from Otago University is leading New Zealand research into reducing the possible damage to electricity infrastructure from very large geomagnetic storms. 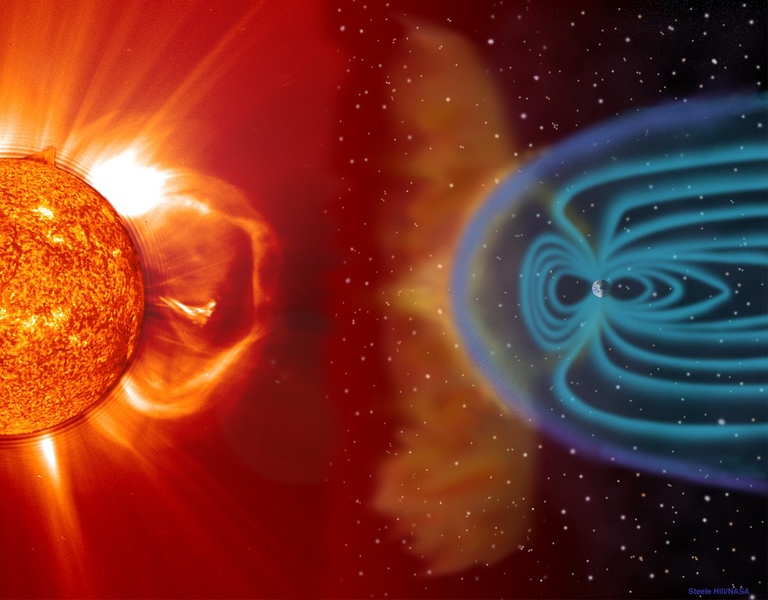 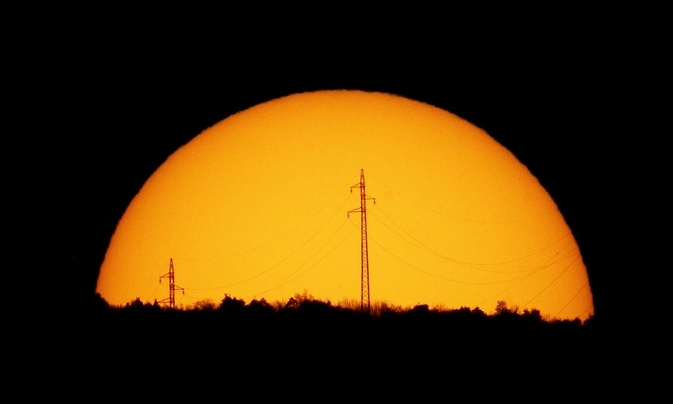 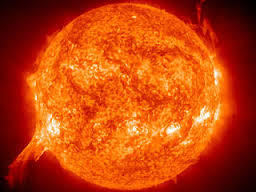 10:05 Bringing back power to the people. Can civic duty ever be sexy?

What does it mean to be a good citizen and why does it matter?  Eric Liu is the Founder of Citizen University an organisation that promotes and teaches good citizenship. He wants to re-imagine civics as the teaching of power, and help communities re-frame what's possible in politics.
Eric Liu is the author of several books including 'A Chinaman's Chance', 'The Gardens of Democracy' and 'True Patriot'. He was a White House speechwriter and policy adviser for President Bill Clinton. He was recently appointed by President Obama to the Board of the Corporation for National and Community Service. Eric Liu comes to New Zealand on October 3rd and will be a speaker at TEDx Christchurch. 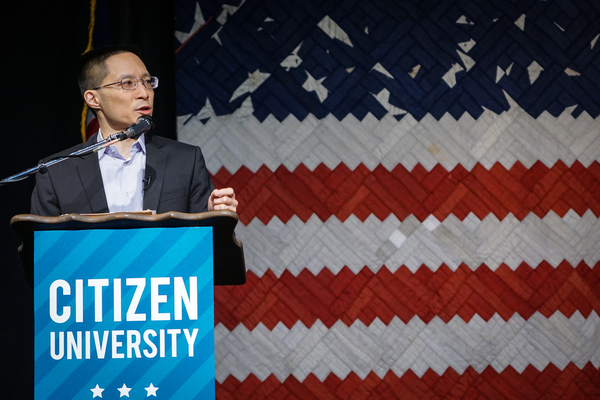 Artist: The Beatles
Song: Across the Universe
Composer: Lennon / McCartney
Album: Let it Be
Label: Apple
Time: 11.06am