09:25 Campaign for NZ museum in France to honour war dead

Auckland military historian Herb Farrant is leading the campaign for a permanent memorial museum in the northern French town of Le Quesnoy to honor New Zealanders who served in Europe during both world wars. 12,500 New Zealander soldiers are buried in France and Belgium. Mr Farrant, who is the secretary of the New Zealand Memorial Museum Trust says New Zealand’s contribution to the Great War beyond Gallipoli is not well understood or appreciated. He has been leading tours to France and Belgium for 20 years, visiting the battlefields, memorials and graves of New Zealanders who served in both world wars.

The Memorial Museum Trust has been offered a stately building in Le Quesnoy, in which the museum could be established, but it needs to raise millions of dollars to turn it into a reality. 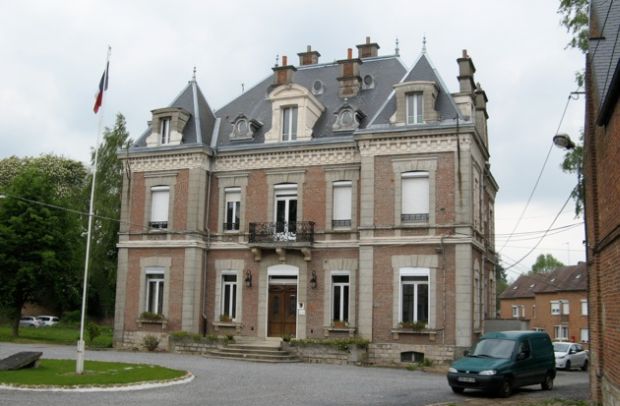 The possible site for the museum in Le Quesnoy

10:05 Biologist and writer Robert Dunn on the history of heart surgery

Brain surgery is thousands of years old, but it wasn't till the late 19th century that someone first undertook a heart operation, at least for medical purposes. Biologist and writer Robert Dunn has written a history of heart surgery which reads like a fast-paced, and occasionally macabre, thriller. It's called The Man Who Touched His Own Heart. 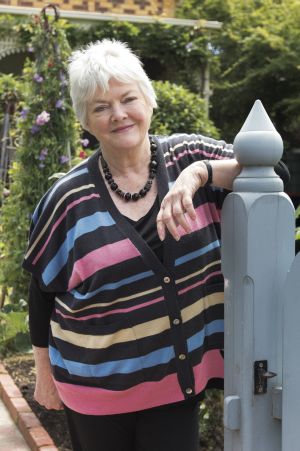 11:30 Chef and author, Stephanie Alexander on her memoir, 'A Cook's Life'.

Stephanie Alexander is regarded as one of Australia's great food authors and educators. She has set up several restaurants and is the author of the several cook books, including the best-selling The Cook's Companion which has sold more than half a million copies.

She set up the Stephanie Alexander Kitchen Garden Foundation in 2004, which runs gardening and cooking programmes in primary schools. Penguin has just published her memoir, A Cooks Life. She is speaking at the Dunedin and Auckland writers festivals.

She shares her recipe for her Mum's Red Devil Cake.

Outdoorsman and adventurer Kennedy Warne is Off the Beaten Track in Kiribati. 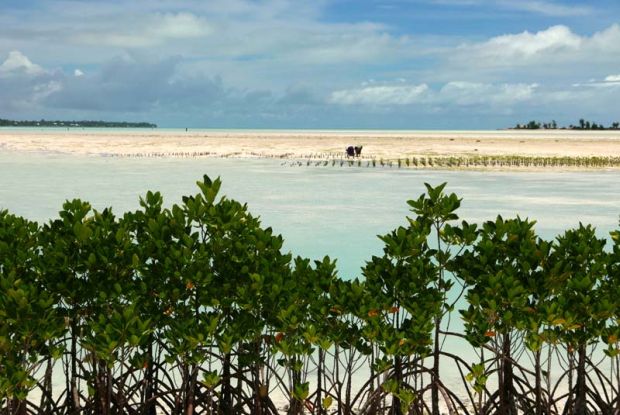