09:30 Team Oracle described as "witches and sorcerers" who are killing the America's Cup

Bruno Trouble is widely acknowledged as the architect of the America's Cup challenger series. He skippered two French challenges in 1977 and 1980, before establishing the Louis Vuitton Cup series in 1983 which continued until 2007. He's scathing of the direction in which the Amercia's Cup is being taken by the defenders Oracle Team USA. Team New Zealand is disputing the America's Cup Event Authority's right to shift the January 2017 regatta in Auckland to Bermuda where the entire event would be sailed.

10:05 Travel writer and author Lindsay Hawdon, in search of the colours of the rainbow

Lindsay Hawdon is a travel writer and the author of Jakob's Colours, her debut novel, inspired by the lost voices of the Romany Holocaust. She is an an intrepid traveller having been to more than sixty countries. Her travel column, An Englishwoman Abroad, began in The Sunday Telegraph in 2000 and ran for seven years. During that period she visited every continent, writing about her experiences, the land, climate and the fascinating people she met along the way. Her two young sons have also been part of her adventuring, with a six month long trip around the Far East and Australasia to find the seven different colours of the rainbow and raising money for the charity War Child.. 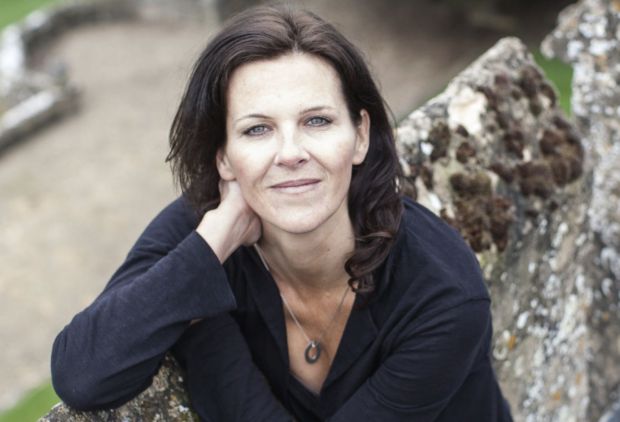 Correspondence between Major General Godley and Lady Louisa Godley May to August 1915. Edited and arranged by Jane Tolerton. Read by Ginette McDonald and Sam Neill (2 of 10, RNZ).

Former professional rugby player turned author John Daniell, was a lock for the New Zealand Colts, Wellington and Oxford University where he studied English. When the sport turned professional in 1996 he headed to Europe to play, describing himself as a rugby mercenary. He has spent more than a decade living in France playing professionally for Racing Club de Paris, Perpignan and finally Montpellier. His playing days are over and John Daniell is now a full-time writer, dividing his time between New Zealand and Europe. His first book, Confessions of a Rugby Mercenary, won the British Sports Book Awards Prize for Best Rugby Book of 2010, and it was translated into French and Japanese. His latest novel is The Fixer focuses on a player whose career is starting to slide from living the dream to a nightmare. A tale of how a bright-eyed player can have their head turned and be drawn into sport's seedier side. 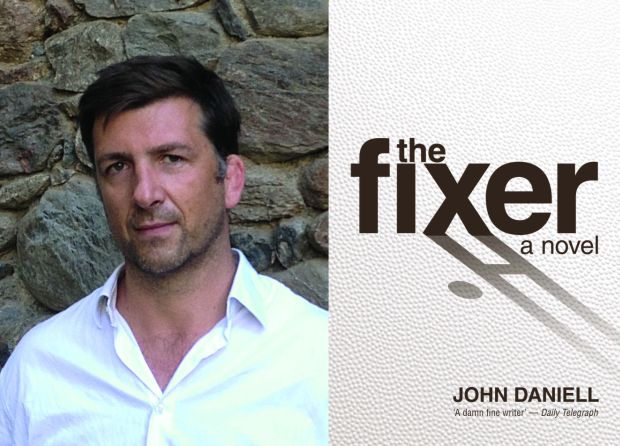 Changes at TV3, resignation of Tim Murphy from the NZ Herald.

Artist: She and Him / Brian Wilson
Song: On The Island
Composer:  Wilson
Album: No Pier Pressure
Label: Capitol
Broadcast time: 10:06