Young people wanting to sit their practical driving tests in Auckland are facing a wait of two months, as the Transport Agency struggles with high demand. The nationwide average wait time for a restricted driving test is 18 days but in Auckland that has grown to 57 days. NZTA national delivery manager Robyn Elston admits it's unacceptable.

09:30 Working longer is not a retirement plan for baby boomers

An increasing number of baby boomers are including working in their later years as part  of their retirement plan but US labour economist Teresa Ghilarducci says that is no plan at all. Professor Ghilarducci says many people are in denial about how good their health and energy will be, and whether they'll still be wanted. 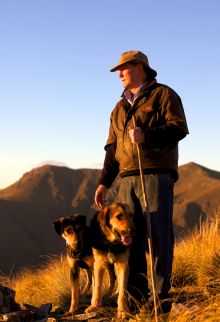 Lloyd Smith is one of the country's best known sheep dog trialists and dog trainers. He’s won five New Zealand titles and been selected twice for the New Zealand Test Team competing against Australia, always with dogs he's trained himself. He and his wife Linda live on 400 acres at Palmerston in Otago, where he has a team of around 10 working dogs. Lloyd travels the country running dog training days, where he teaches his system for training working dogs to shepherds, farmers, vets and increasingly to townies. He's the author of From Pup Pen to Paddock and has a successful spin-off DVD which is sold around the world. He talks to Kathryn Ryan about how to train a good working dog and his love of sheep dog trials. 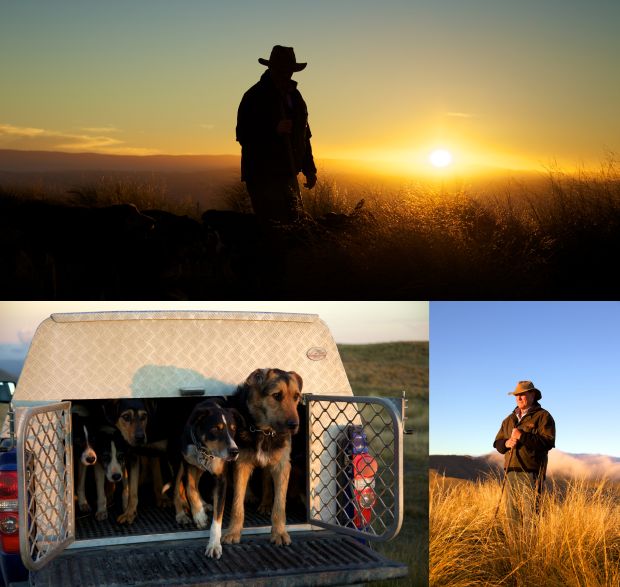 Robbie Allan discusses home based wireless button you can have installed to place your Amazon order, and why toymaker Mattell's Smart Barbie which can respond to speech is raising concerns.

11:30 The importance of talking to babies and toddlers

Why children and babies are being spoken to less and the impact this is having on language and social development. Speech therapists Ann Locke and Amanda White discuss a recent pilot programme they ran in Wellington, raising awareness of the importance of talking to babies and toddlers.