7:12 The Front Line: Images of New Zealanders in the Second World War

Military historian Glyn Harper explores New Zealand's Second World War effort through over 800 photographs, many of these live-action shots (considered the gold standard of war photography) and the majority of them never-before-published. in his new book\ The Front Line - Images of New Zealanders in the Second World War 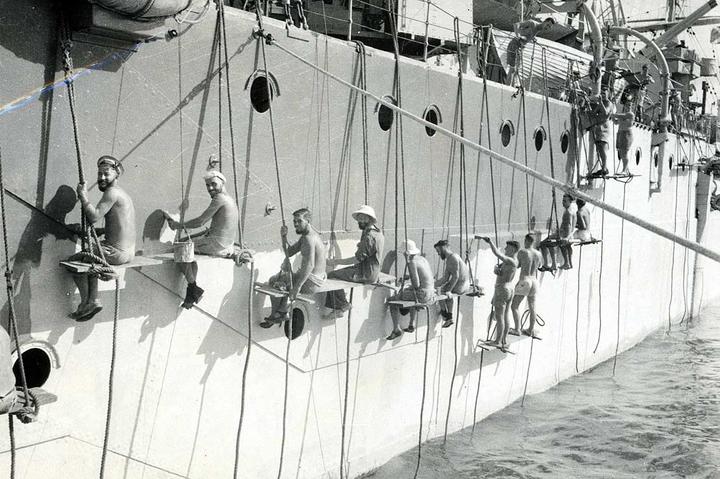 Paul Berrington joins us once again.  Tonight he's taking a look at Space Disco. In the early '00s, the term became associated with a group of producers based in Norway, whose take on house music featured many elements common to space disco - vocoded vocals, cosmic synths and looping basslines. Today we focus on Lindstrøm, Prins Thomas and Todd Terje, yet it is just the tip of a very enjoyable body of work that has evolved over the years to incorporate Krautrock, folk, ambient and more.

Science in Action this week looks at how we can reduce methane emissions, they're  keeping track of instances of ball lightning and we hear the story behind a collection of around 300 mummies from Chile's northern deserts. 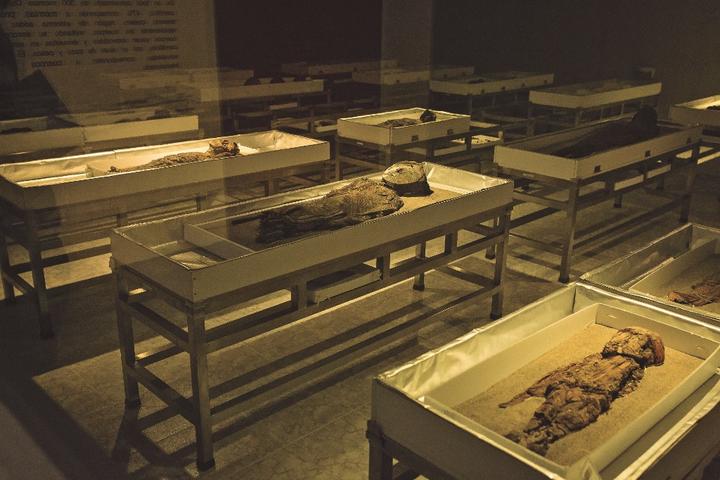 Shannon Byrne joins us from Darwin

In 2017 the Maori Party was voted out of Parliament - a loss which almost destroyed its former leader Te Ururoa Flavell.  He opens up to Mantangireia presenter Maiki Sherman about that election defeat and the highs and lows of more than a decade with the Maori Party at Parliament. 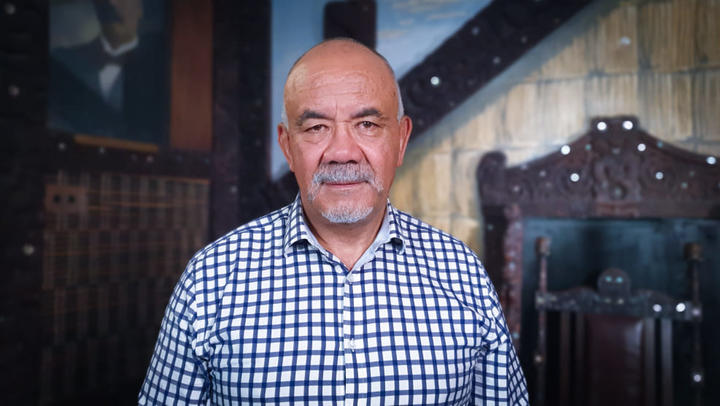 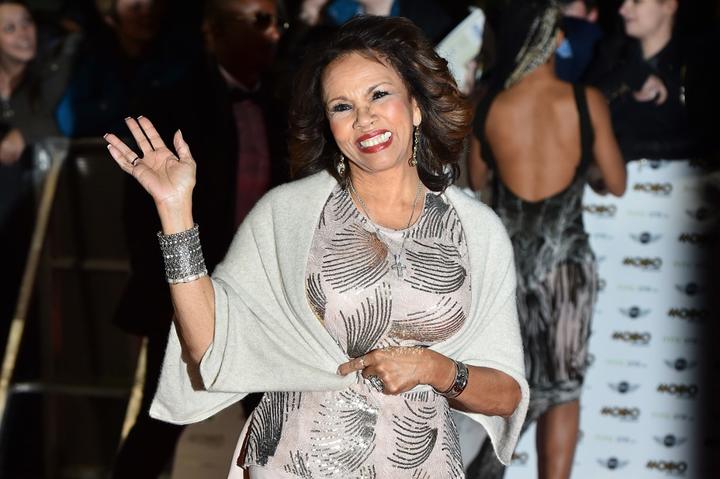