Bryan catches us with some listeners as the country heads towards alert level 4. 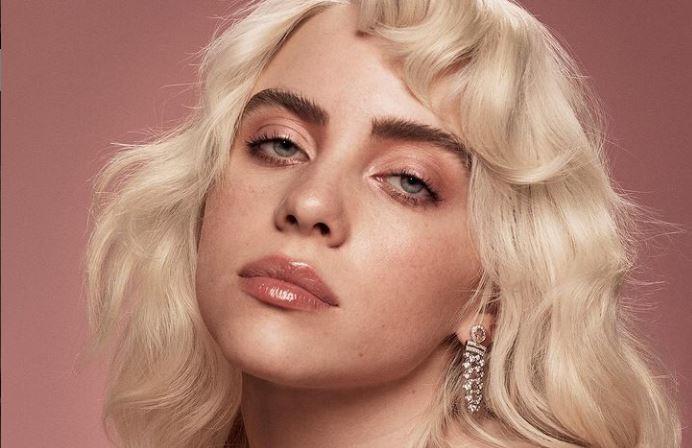 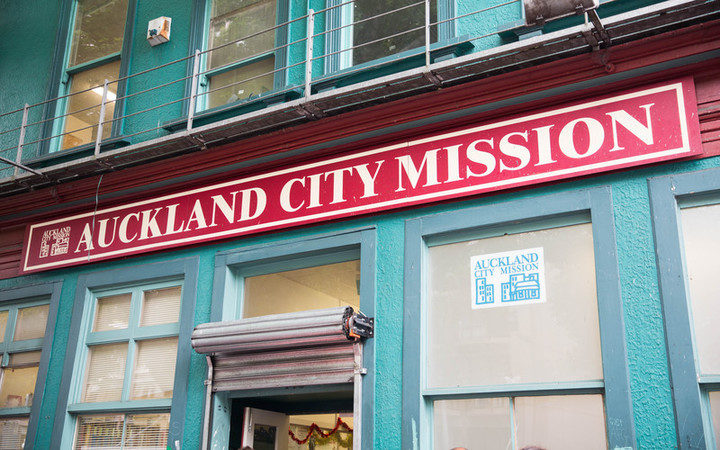 In Baltimore, Maryland, an elite group of plainclothes officers called the Gun Trace Task Force gets hundreds of illegal guns off the streets every year. Secretly, however, these detectives are also robbing people, selling drugs, planting evidence and framing innocent people. When some of the officers go too far, it triggers an FBI investigation that reveals the Gun Trace Task Force as one of the most corrupt police squads in American policing history. Jessica Lussenhop tells the story of the rise and fall of this once-powerful unit of officers, and its leader Sergeant Wayne Jenkins. And she asks: why do good cops go bad? 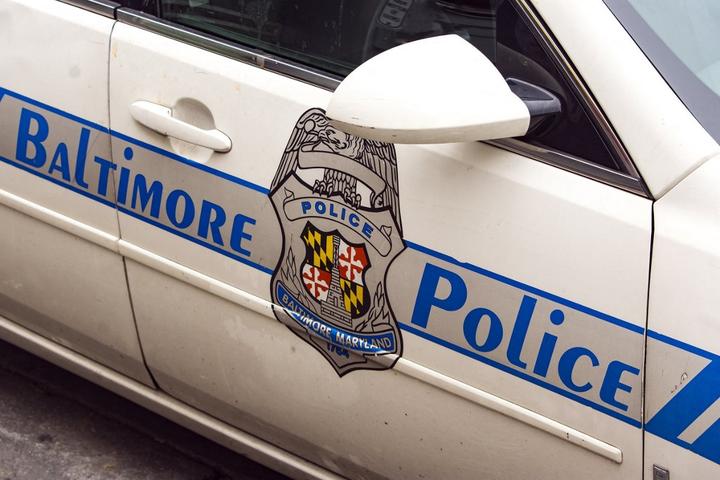 This week on Worlds of Music Trevor revisits an episode from 2020 featruing features an interview with English musician Justin Adams. 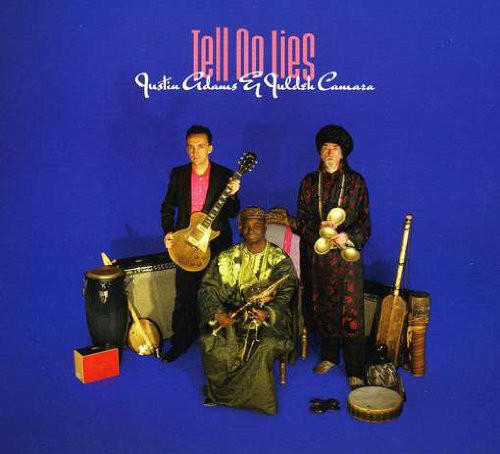 Adams’ day job is playing guitar with ex Led Zeppelin vocalist Robert Plant but he also harnesses  a passion for trans-global music. Back in 2009 Adams recorded a critically acclaimed album called Tell No Lies with Juldeh Camara, the Gambian master of the Ritti, an ancient one stringed fiddle. Justin talks to us about recording the album as well as the musical migrations and connections of the blues from the Mississippi Delta to it’s African origins.