What's the best advice you've ever been given? 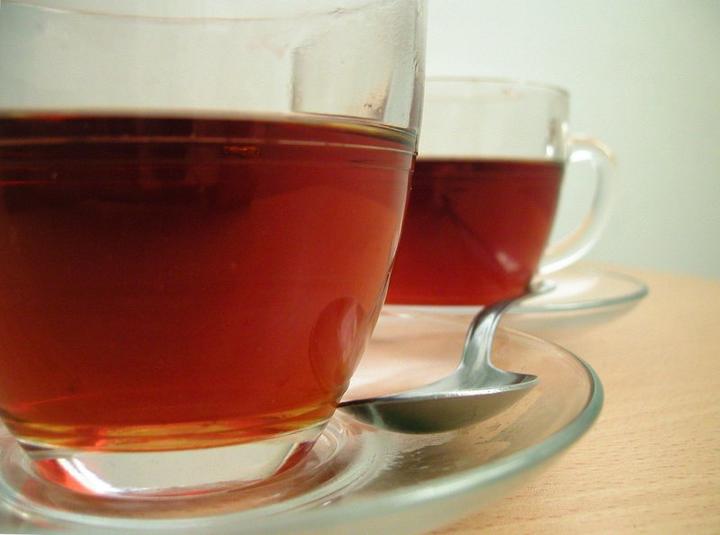 For this Best of Friday Night Live we go to The Crystal Palace in Auckland to hear NZ Music Award winning artist Mel Parsons and her band perform songs from her three independently released albums. 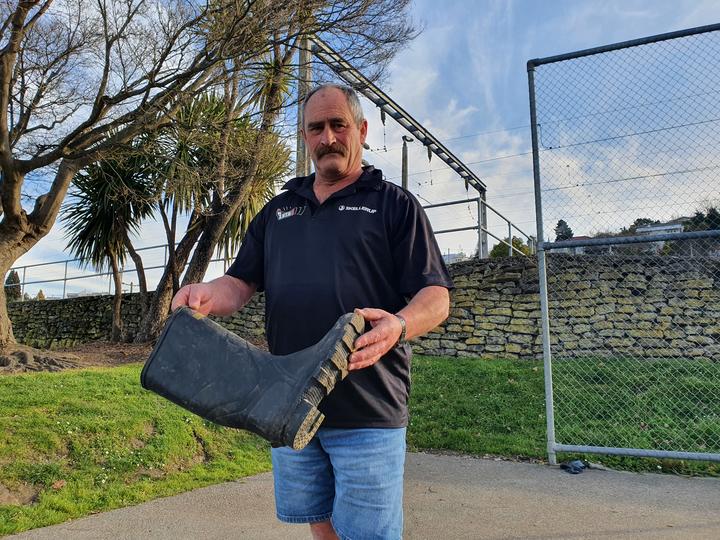 Curly Troon at Gumboot Lane in Taihape Photo: RNZ/Sally Round

Country Life this week learns about gumboot throwing and meets an award-winning Taihape local who promotes the sport. The show also takes you to a farm in Duntroon in North Otago. Millions of years ago whales and dolphins used to swim where sheep and cattle now graze and their fossilised remains can be found in the cliffs on the farm. 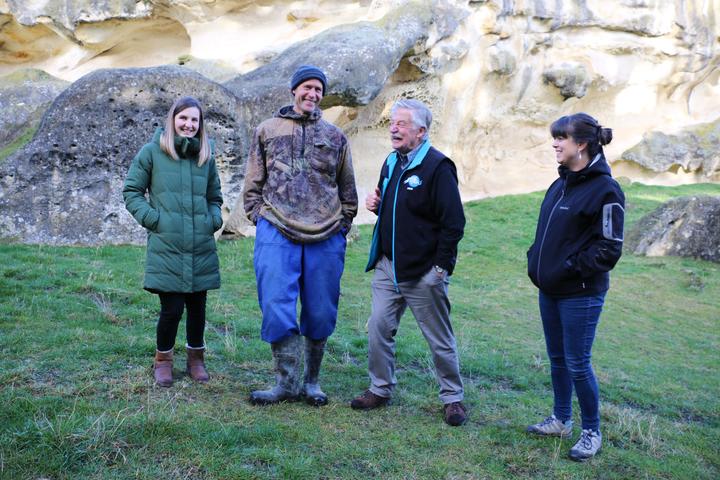 Rachael King is the Literary Director of the Word Christchurch Festival. She's also the author of multiple prize-winning novels, and has been the bass player in several bands, including some Flying Nun luminaries. She joined Tony Stamp to explain why Word Festival is the country's "most rock n' roll literary festival", the huge amount of research behind her novels, spending her teenage years in some notable bands, and spin six of her favourite tracks. 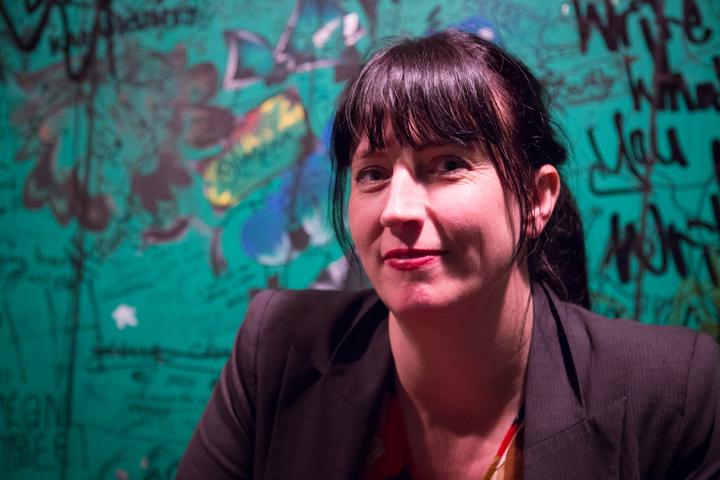