7:12 The Intersection of Choreography and Video Editing.

Our Cultural Ambassador from the world of contemporary dance, director and choreographer Malia Johnson joins us once again. Tonight she's looking a the intersection between choreography and video editing.

Former Metservice Severe Weather Meteorologist Erick Brenstrum has been keeping an eye on weather patterns across the world. 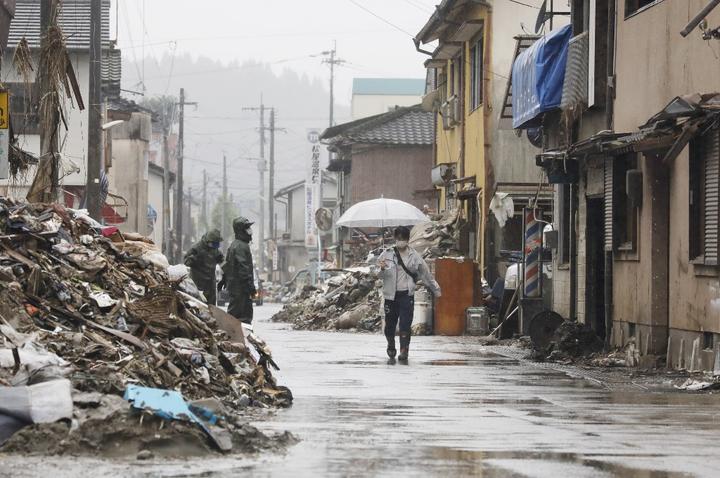 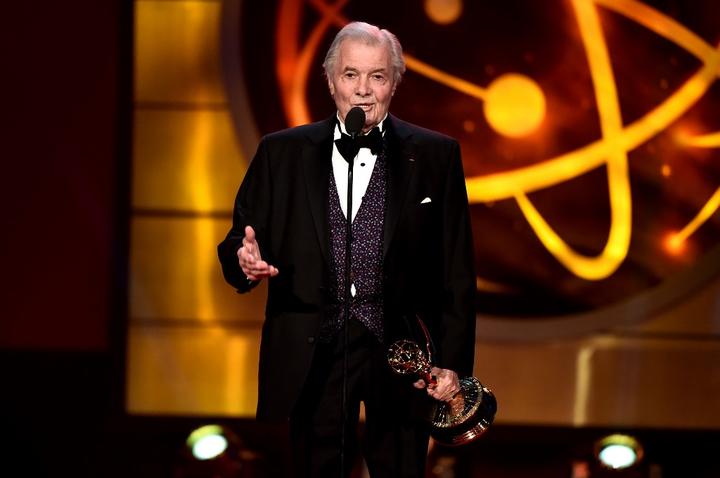 How a near fatal car crash set an immigrant French chef on the path to US TV stardom.

This week, on Our Changing World, Alison Ballance brings us part 7 of Voices from Antarctica. She is having icy thoughts before meeting some scientists who are about to get themselves into hot water, to drill through the world's largest floating ice shelf. But before they start work, there are a few crevasses to blow up. 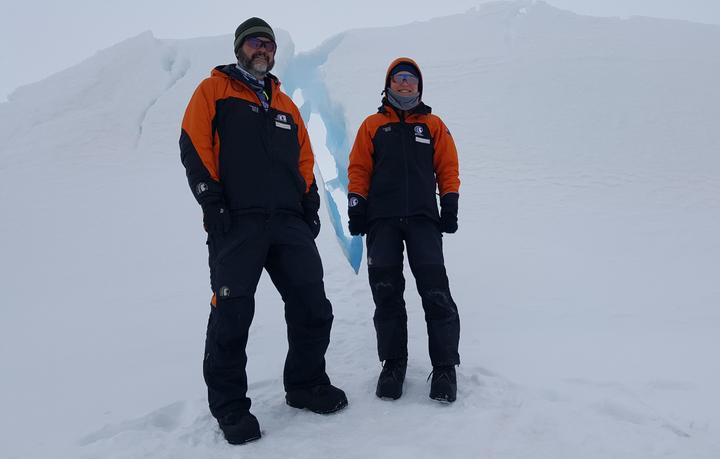 Greg Leonard and Maren Richter from the University of Otago, standing in the pressure ridges in front of Scott Base, where the sea ice is pushed up against the land. Photo: RNZ / Alison Ballance In this week's Pocket Edition, Tony Stamp speaks with MAALA about the difficult second album. Yadana speaks with Dave Bayley, front man of UK indie beats outfit Glass Animals and how the near-death experience of their drummer informs their new album Dreamland. 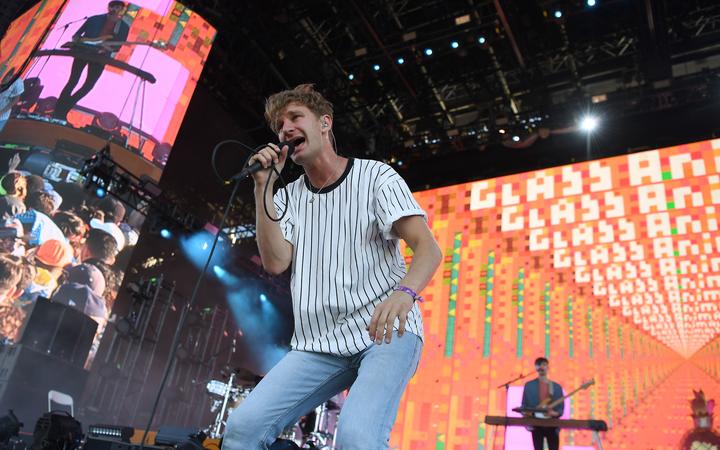