Queenstown native, Steve Wild had big plans to head across the USA in a 1978 GMC Motorhome.  Then covid-19 left him stuck in Palm Springs, Florida. 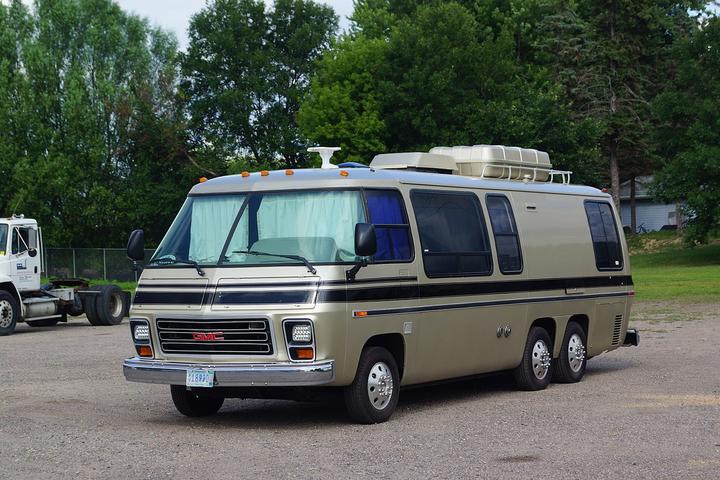 Dan Slevin is filling in for Simon Morris and he reviews Motherless Brooklyn, Edward Norton produces, writes, directs and stars in this adaptation of Jonathan Lethem’s 1999 detective novel; I Still Believe, the true story of a Christian rock star’s tragic first marriage (starring KJ Apa); and All at Sea, a comedy about misbehaving rest home residents starring Brian Cox and the late Lauren Bacall.

RNZ Pacific have temporarily suspended Dateline Pacific in it regular format so that they can concentrate their efforts on broadcasting to the Pacific. In the meantime, each weeknight we'll chat to one of their reporters for a daily update.  Tonight Bryan Crump talks to Sela Jane Hopgood.

The BBC’s Food Chain asks Should China ban 'wet' markets? They’ve been blamed for coronavirus, but some say calls to close them are misguided. 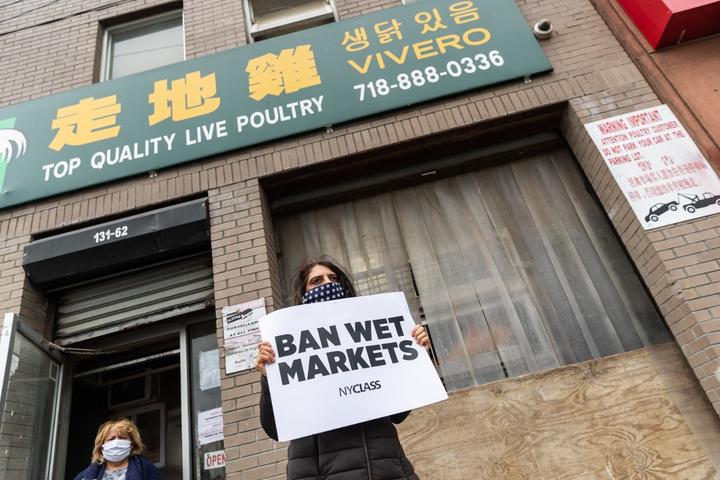 Members of NYCLASS protests outside a live-animal (wet) market in the Queens borough of New York City. PETA supporters and members of Slaughter Free NYC and other animal rights groups, concerned about the possible spread of disease, are holding protests to shut down live-animal markets Photo: 2020 Jeenah Moon/Getty Images/AFP 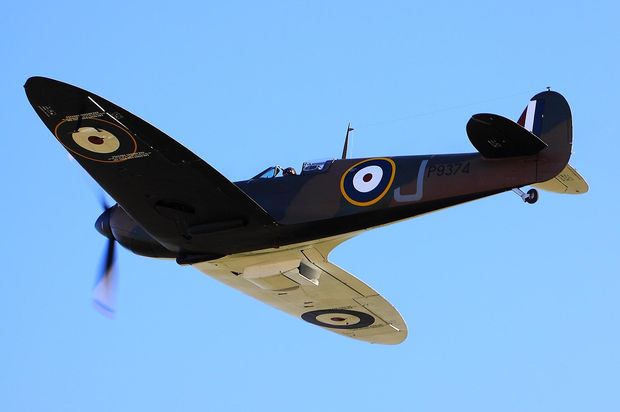 The struggle against the Nazis has to be fought by ordinary people as much as by the army and air force. Communities across Britain are enlisted to raise funds for Spitfires.

International Curator, Marco Bischof has put together a collection of his father, Werner Bischof’s photography for the Auckland Festival of Photography. He joins us from Zurich 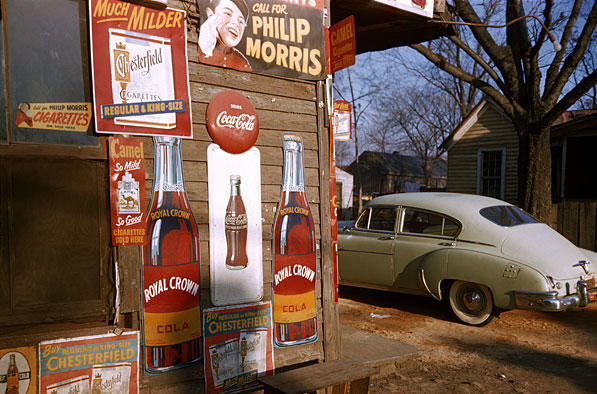 Hayden Donnell joins us once again with his midweek eye on the media. 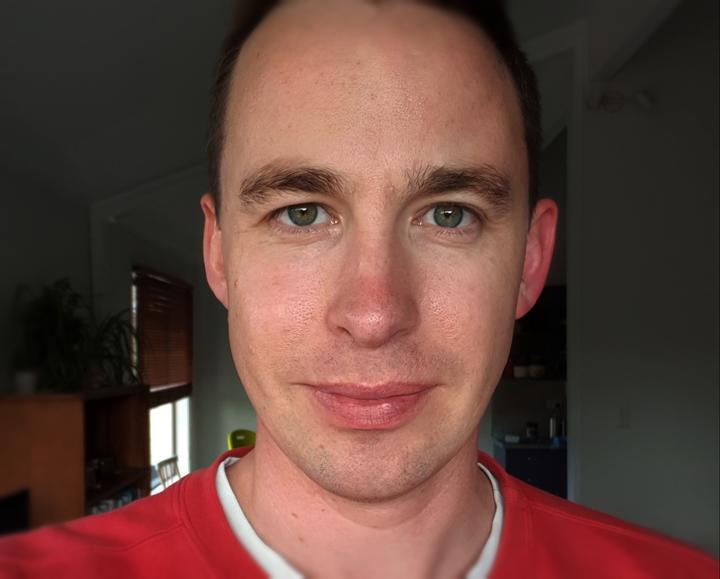 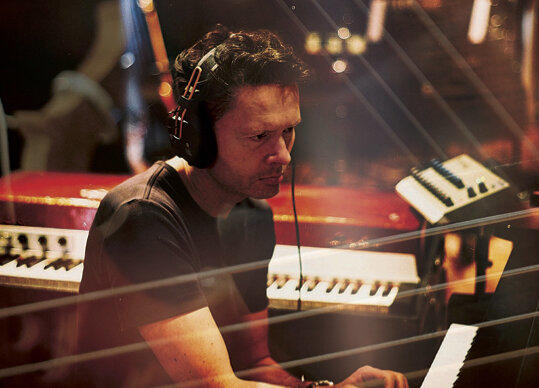