Nights' Philosopher Ann Kerwin is with us once again.  Over the last 12 months or so we've been meandering through A Short Treatise On Great Virtues by Andre Comte-Sponville. Tonight we're looking at the virtue of Compassion.

A beats and rhyme heavy show, with an interjection from a synth-pop artist whose music eerily reflects 2020's weirdness. It's host Kirsten Johnstone's last show, and she's joined by Yadana Saw and Brad Warrington

RNZ Pacific have temporarily suspended Dateline Pacific in it regular format so that they can concentrate their efforts on broadcasting to the Pacific. In the meantime, each weeknight we'll chat to one of their reporters for a daily update.  Tonight Bryan Crump talks to Dominic Godfrey

What catching Covid-19 reveals about the politics and leadership style of Boris Johnson. Jonny Dymond traces the key events of the past three months. 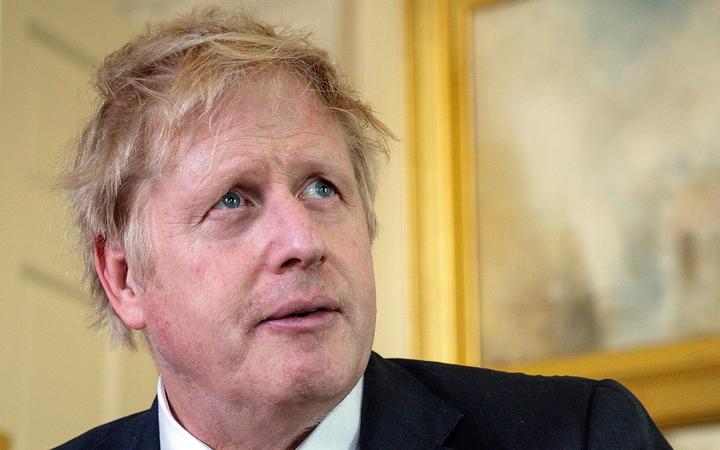 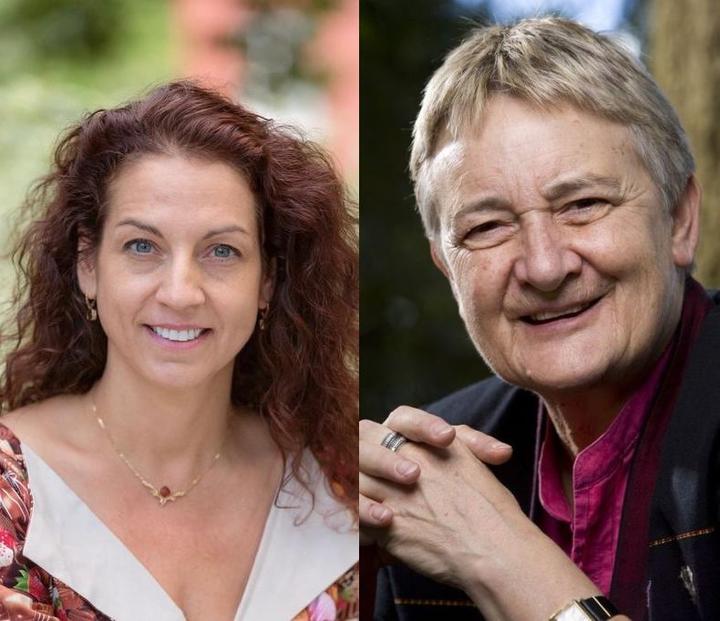 Kristen Ghodsee and Marilyn Waring talk to Kathryn Ryan about the fight for gender equality - especially how women's economic contribution to society is valued - in this highlight from the 2020 New Zealand Festival Writers' programme.

This morning at 6am, Doc Edge Festival launched its 2020 programme and tickets are now on sale. We talk to Alex Lee, festival director.  NZ’s first digital international film festival.

On worlds of Music, Trevor Reekie features an interview recorded in 2010 with the late American jazz pianist and songwriter Mose Allison, who was 83 at the time and still playing and recording. He passed away in 2016 but his catalogue of songs remain in print and continue to confirm his reputation as "the William Faulkner of jazz. 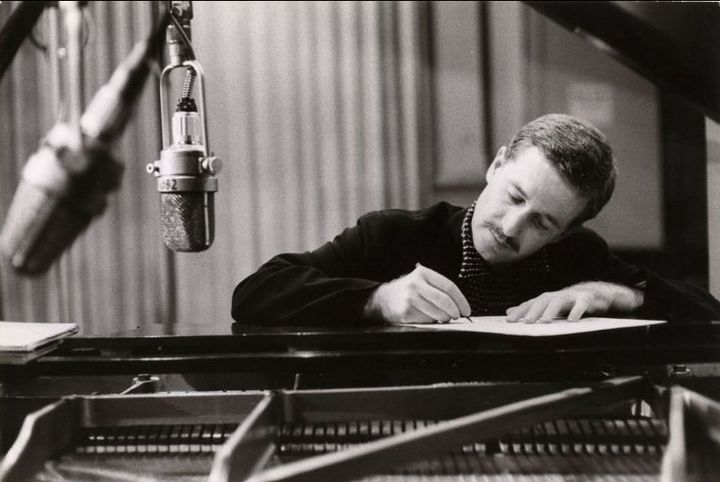 Mose Allison created a wry musical legacy that continues to endure and influence dozens of better-known performers. Allison was a true American original.