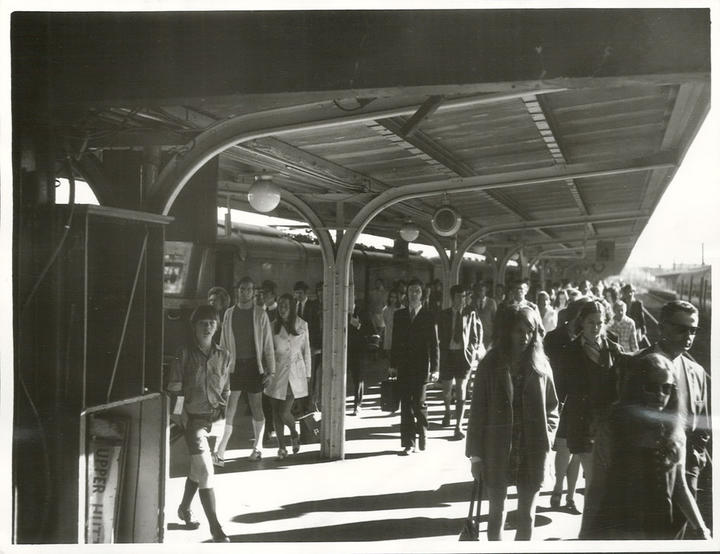 Episode five of The Citizen's Handbook! This week New Zealand has some really weird laws and comedian Chris Parker tries to sneak a few past Robbie Nicol, while he lies to Chris about the Governors General. 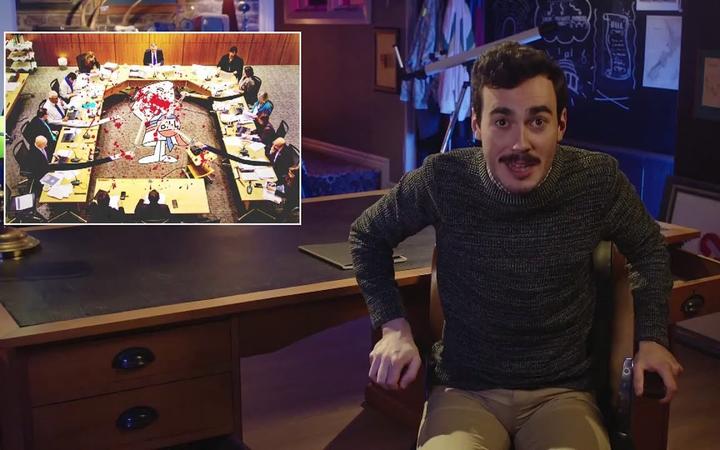 On Friday Night Live we feature performances from the Global Citizen concert held at AK’s Town Hall in August 2013.

Country Life this week looks at how some Hawkes Bay farmers are coping with the daily grind of feeding and watering stock on the parched paddocks, and how others are helping. 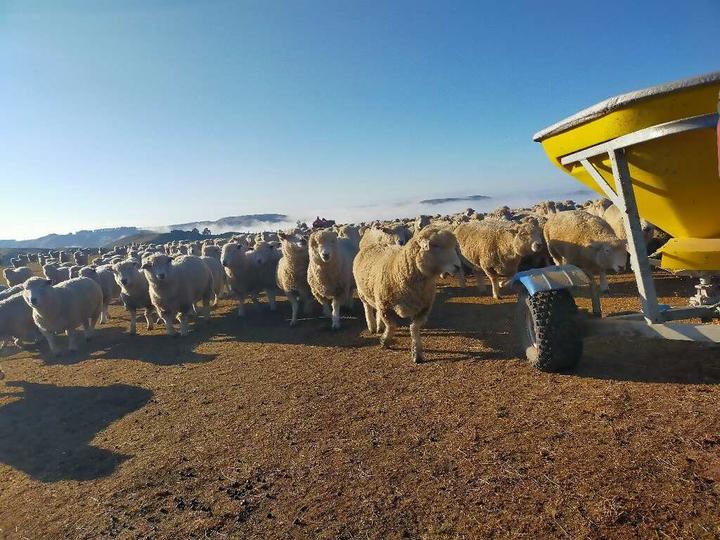 There’s a convoy of trucks heading to Hawkes Bay this weekend as part of the Rapa Feed Run loaded with hundreds of bales of donated hay, emblazoned with smiley faces and messages like "kia kaha" to remind those affected they have plenty of community support. 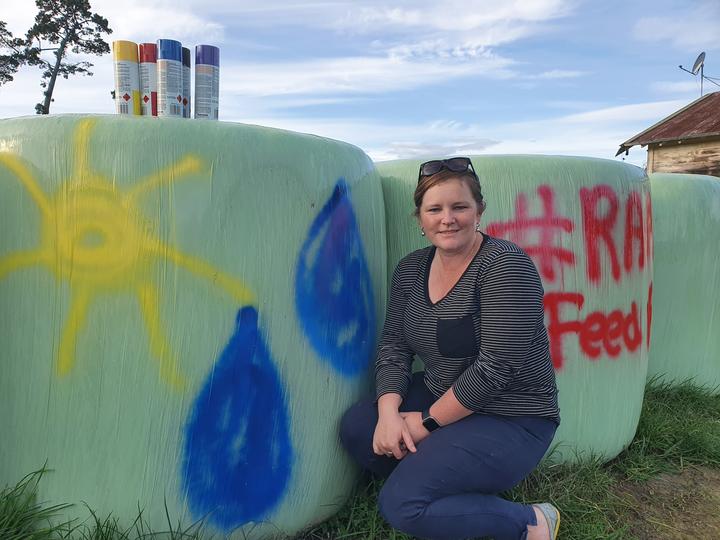 10:20 Dress For Success Charity Gearing Up.

With unemployment predicted to rise to record levels in the coming months, we talk to Dress for Success CEO, Philippa Wells about how they're gearing up to help.

Writer Michael Beran and actor Tandi Wright join us to talk about their new political comedy web series - A pregnant Prime Minister trying to negotiate her way through her pregnancy and a complicated MMP landscape. 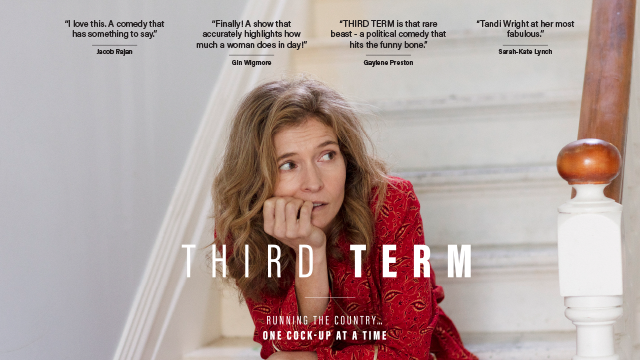 This week, Co-founder of Rip It Up, founder of Southside and Wildside Records, and an key figure in the evolution of online hub for local  music Audioculture, Murray Cammick, joins us. 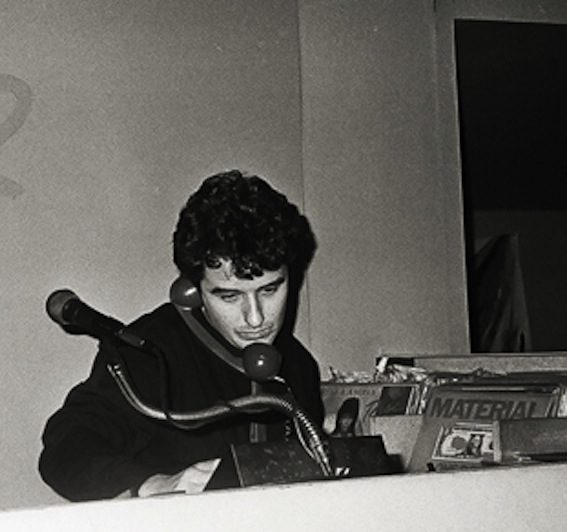