Mona-Lynn Courteau is back once again with some latin sounds to lift our spirits. Tonight she treats us to some of her favourite new releases.

Tonight Dr. Chris Bumby,  Principal Scientist at Victoria University of Wellington’s Robinson Institute; and Associate Investigator at the MacDiarmid Institute gies us his scientific take on Adamantium  - one of several ‘amazing materials’ which have been invented over the years by the authors of Marvel comics. The ‘indestructible’ metal which becomes infused into the skeleton of the mutant X-men hero – Wolverine (played by Hugh Jackman in the movies). 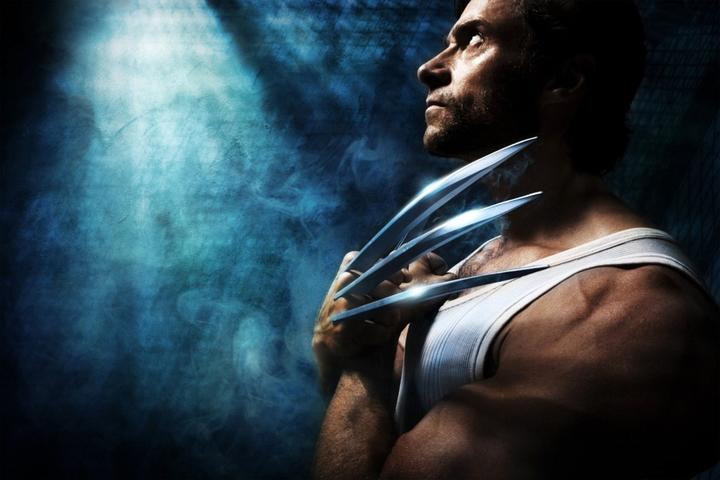 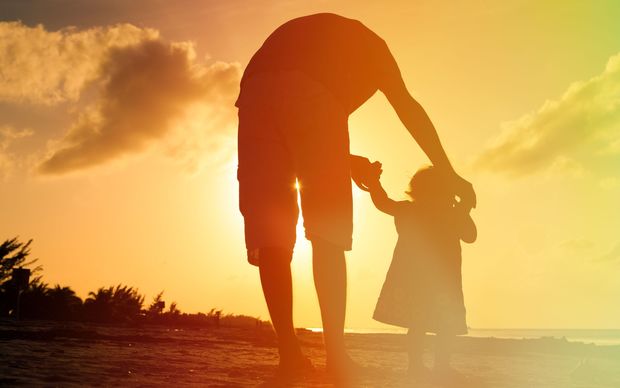 This week on Our Changing World, Alison Ballance talks with the authors of a recent NIWA report that warns that small amounts of sea-level rise could mean much more coastal flooding in parts of New Zealand. 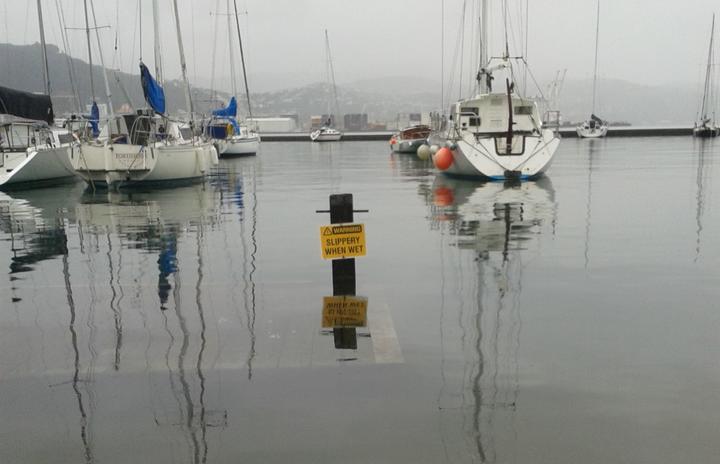 We're joined once again by Reem Abbas in Khartoum with the latest from Sudan. 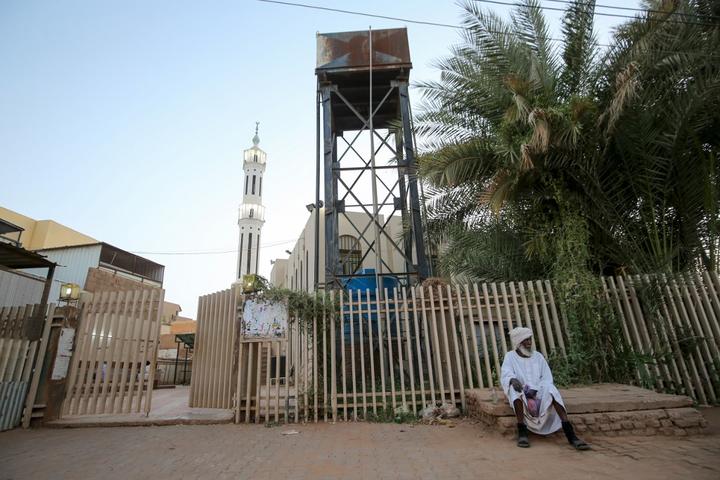 A Sudanese man outside a closed mosque in the capital Khartoum during the Muslim holy month of Ramadan amid a curfew due to the COVID-19 coronavirus pandemic. Photo: (Photo by ASHRAF SHAZLY / AFP)

We get some post-budget analysis from Pattrick Smellie, CEO of BusinessDesk 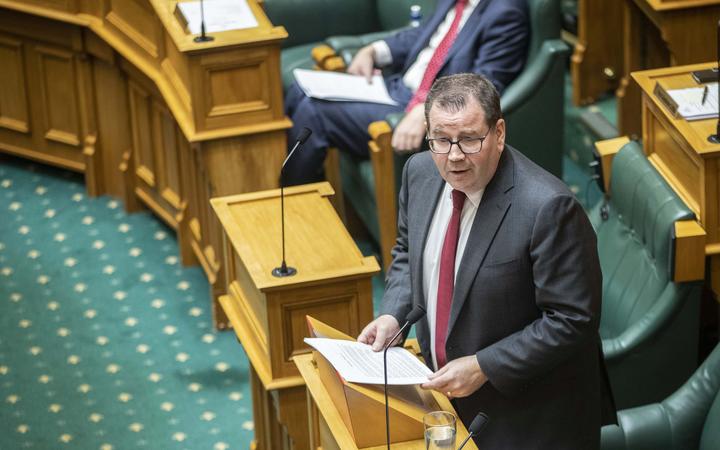 Paul Vasquez went viral back in 2010 as "Double Rainbow Guy.  He died earlier this week.

On this week's Pocket Edition Charlotte Ryan speaks with Troy Kingi about winning The Taite Music Prize 2020 and the fascinating backstory behind his upcoming album, Tony Stamp investigates why kiwis love the dance music genre Drum n Bass so much, and Kirsten Johnstone talks to American indie musician Perfume Genius. 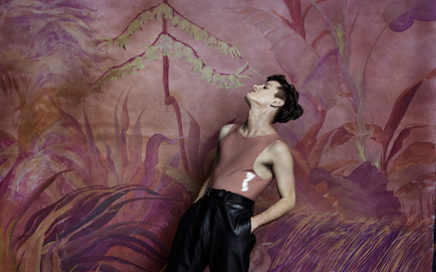