The evolution of music made with devices powered by electricity and/or computers, with Paul Berrington aka DJ B-Lo...featuring Detroit electro-techno outfit Drexciya who first came into the public eye in 1994 with Aquatic Invasion 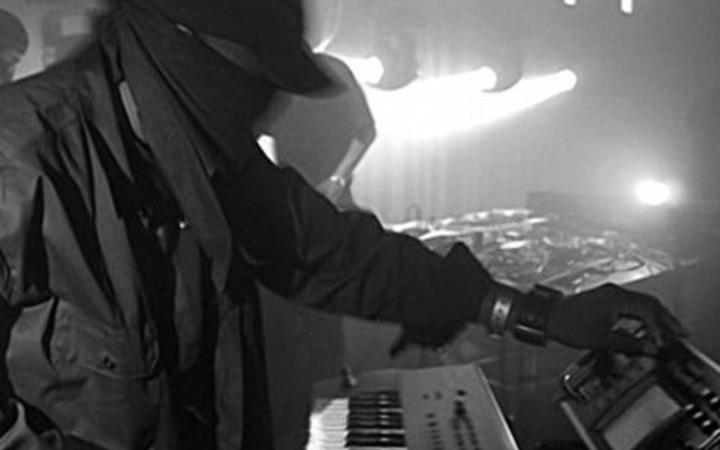 Wellington singer Louis Baker is in the spotlight in this week's New Horizons with a debut album of remarkably taut and tight soul.

Are lithium-powered electric vehicles as 'green' as we think they are?

In tonight's Window on the World, Linda Pressly travels to Argentina to see what impact lithium mining has, high in the Andes.

This week on Our Changing World, journalist and science communicator Damian Christie travels to Italy to discover what impact the brown marmorated stink bug is having on their fruit industry and find out what lessons New Zealand can learn. 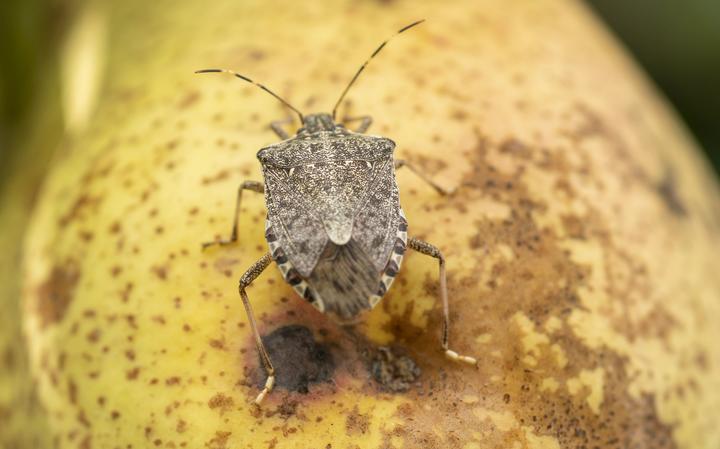 Bryan talks to Palmerston North raised journalist Motoko Kakubayashi who now resides in Tokyo and works for University of Tokyo's Kavli Institute for the Physics and Mathematics of the Universe. 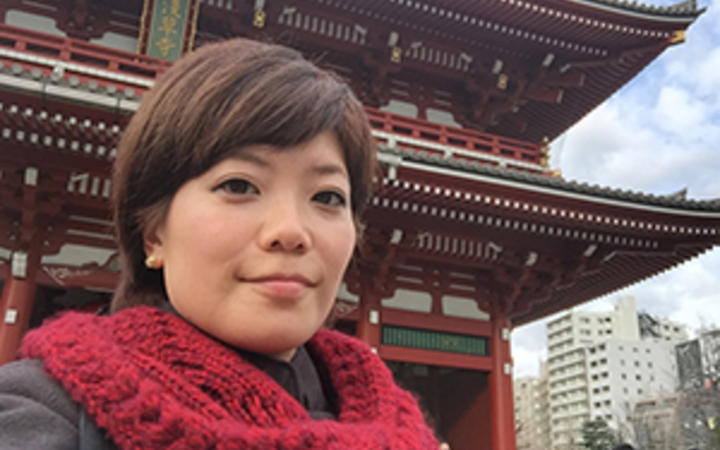 In this week's Pocket Edition, Music 101 host Charlotte Ryan speaks with Savage about his new song. Sampa the Great performs a live session and we pay tribute to waiata Maori composer Tommy Taurima. 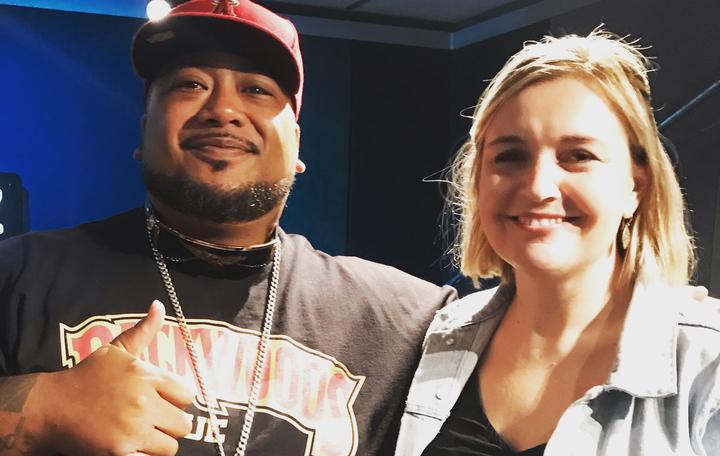