7:12 Sofa Session: Across the Great Divide 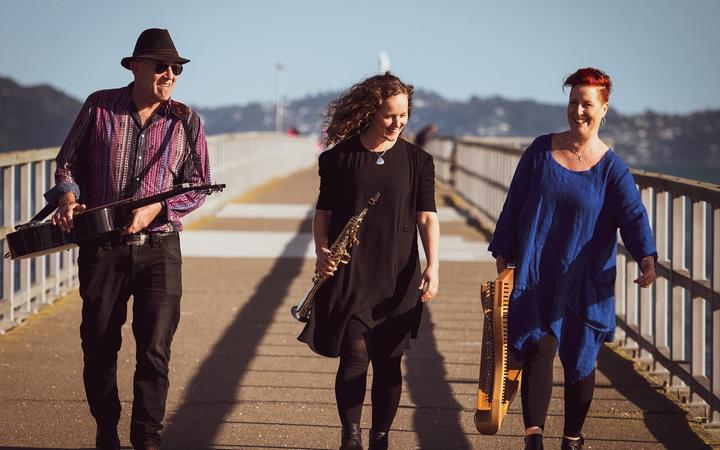 On At The Movies, Simon Morris looks at the new biopic of movie star Judy Garland - Judy, starring Renee Zellweger - and two belated sequels.  Five years after Maleficent comes Mistress of Evil, starring Angelina Jolie and Michelle Pfeiffer, and ten years after Zombieland comes Double Tap, featuring the original cast, and many of the same jokes!

Tonight, Koro Vaka'uta reports on the PNG Catholic Church calling out Australian cruelty at Bomana, delight at moves to care for Cook Islands' soldiers graves, and a Solomon Islands province is to block all China loans

In this Window on the World, we meet the people behind a giant engine that can run on a variety of non-fossil fuels, hear about a portable plant that turns waste into energy and speak to scientists developing man-made fuels to replace oil and gas.

9:07 Book Reading - When We Wake by Karen Healey, read by Francesca Emms.

In episode four, Tegan manages to make a friend before her first (embarrassing) day at school.

9:30 Special Interview - The micromobility revolution is at hand

The low-speed personal vehicles have arrived - and e-bikes and e-scooters are just the beginning! This guest post by Oliver Bruce, co-host of the Micromobility Podcast and Conferences, summarises a recent presentation he made to the Ministry of Transport (and posted afterwards on Twitter) that explains why micromobility represents a fundamental rethink of transport as we've known it, and why we should all be paying attention.