What or whom has taken your breath away? 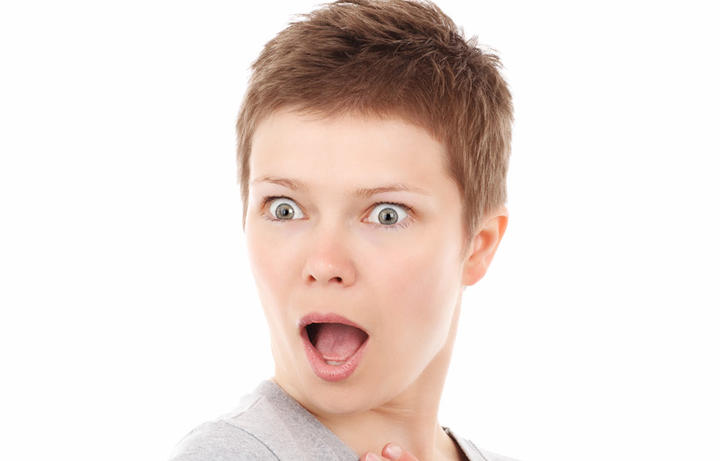 Tonight, Marcus Jones from AUT's chemistry department introduces us to the element oxygen and the reason for tonight's sonic tonic dedicated to air. 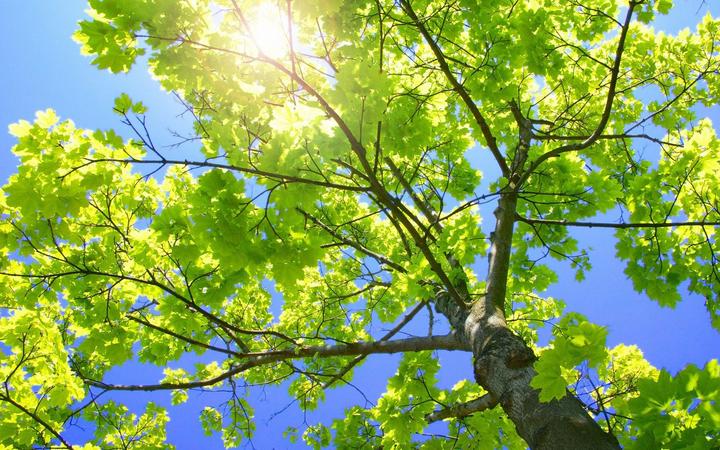 Plants take energy from sunlight, water and carbon dioxide, and use photosynthesis to produce sugars and oxygen, splitting water in the process. Photo: Wikimedia Commons

In Friday Night Live we join New York based singer-songwriter Miriam Clancy in a performance with her six piece band at Auckland's Bacco Room in October 2009. 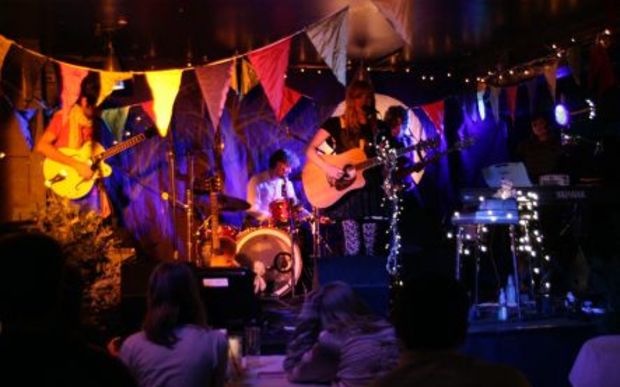 Tonight the Country Life team hear about the newest breed of cattle on the block - some are black with white spots and some are white with black.
They have a story about reject horses from the racing industry - retired trotters are being saved and prepared for loving new homes.
And they're catching up with an international cheese judge who's pretty clear about the sort of cheeses New Zealander should be making. 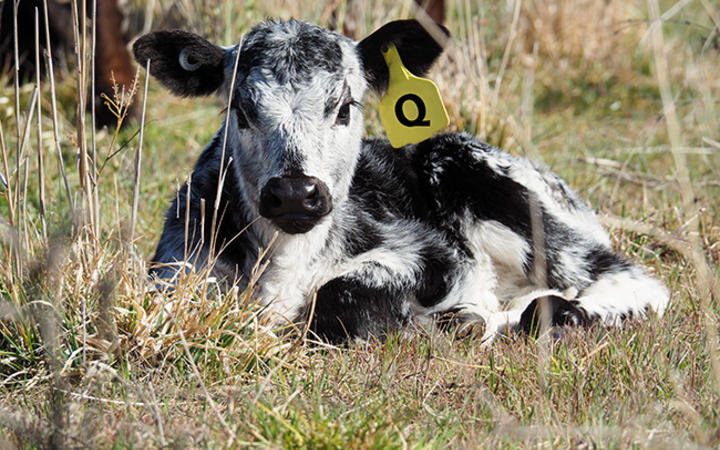 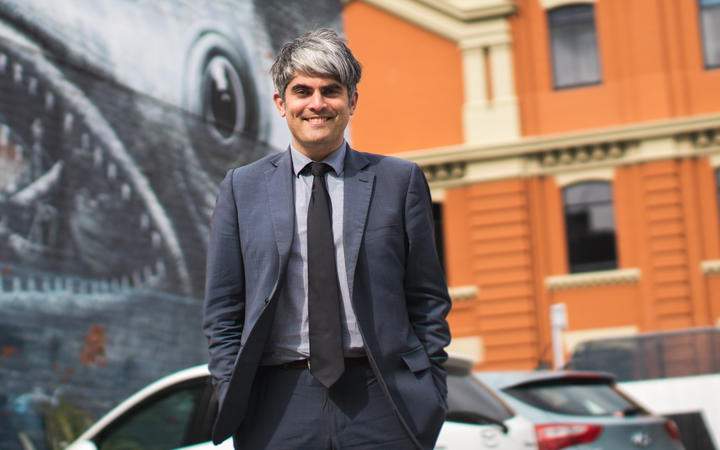 For past episodes of the RNZ Music Mixtape head to Radionz.co.nz and search for The Mixtape - or alternatively find Music 101 and subscribe on iTunes.