Michael Trot is a Melbourne based composer who specialises in composition and sound design for video games.

On At The Movies, Simon Morris looks at three movies looking back half a century. Apollo 11 pays tribute to the first Moon landing, Danger Close is an account of a famous Anzac action during the Vietnam War, and The Kitchen is a tradtional Seventies gangster movie - with a switch. It's taken from the point of view of three wives.

Wednesday night is Quiz Night on RNZ National. We take a dive into the archives of Nga Taonga Sound and Vision for some audio gems and we want to see if you can identify them.

In a special BBC World Service series, Her Story Made History, Lyse Doucet presents in-depth interviews with remarkable women about the relationship between women and democracy. Tonight she speaks to the former Chilean president, Michelle Bachelet.

George Plumb has left the South Island and moved with his family to a small town outside Auckland, to a house named Peace Haven.

Tonight we'vre come full circle. Wellington City Council: waste manager,  Emily Taylor-Hall joins us in the studio to go through the contents of Bryan's latest recycling bag to find out what exactly you can and can't put in your recycling.

Jazz on Inside Out after 11, and Nick Tippping looks at some of the many jazz standards written by the dynamic duo of George and Ira Gershwin, including 'Oh, Lady e Good', 'I Got Rhythm', and 'A Foggy Day'. 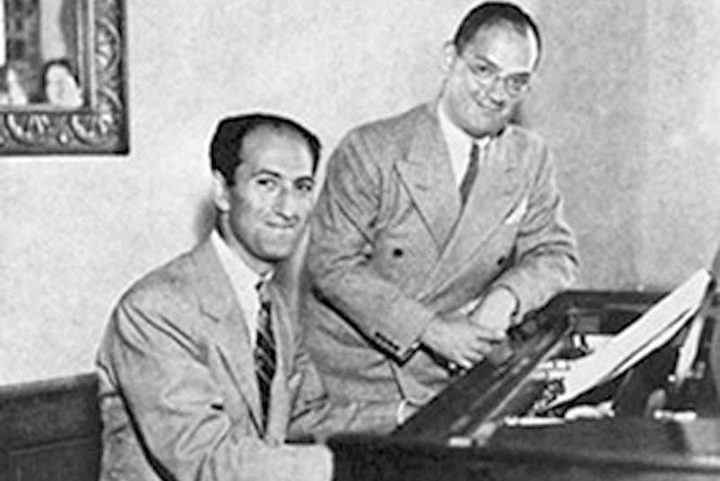