7:12 The Virtue of Temperance 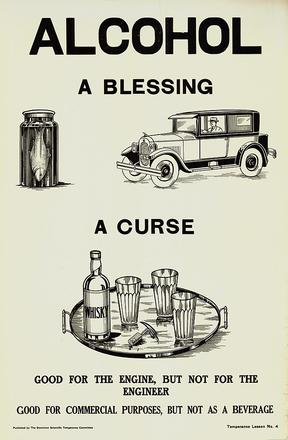 From Plato to Positive Psychology, many philosophers give temperance a wider venue than chief regulator of sensuality.  Nights' philosopher, Ann Kerwin joins us once again.

Nashville to K-Pop to K-Rd to DC Hardcore - Song Crush spans the global gamut this week. Hold on tight, it's a bumpy ride. Your captain Kirsten Johnstone is joined by attendants Katrina Batten and Ellliott Childs.

We chat to Sophie Hambleton who's about to take the award-winning and critically acclaimed adaptation of the Henrik Ibsen classic. "A Doll's House" on tour around NZ to Dunedin, Nelson, and Hamilton. 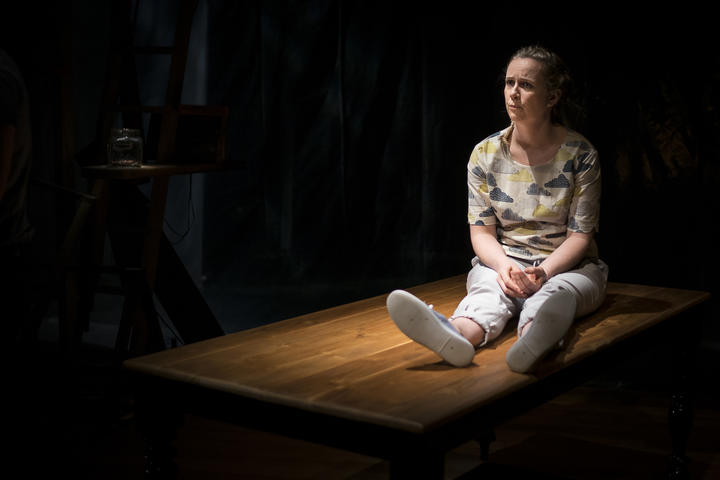 Part two of the BBC World Service feature that takes a look at the TV talent show Afghan Star which has been running for 14 years, and has never been won by a woman singer. This year one of the two finalists is an 18-year-old girl - if she wins, it will be a historic breakthrough for the country. 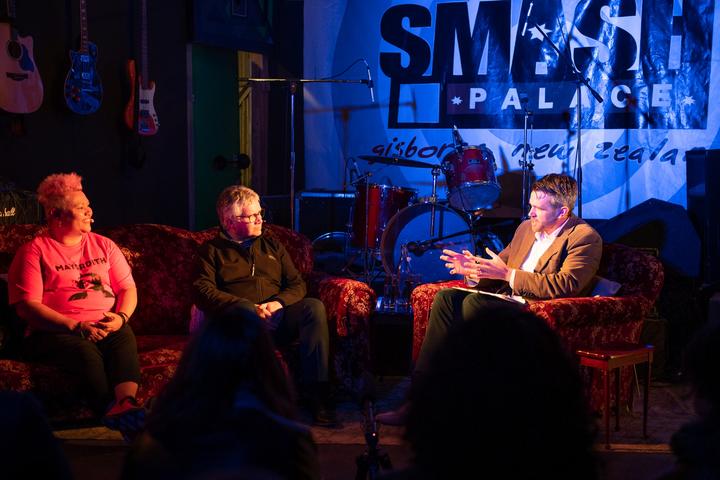 Trevor Reekie has an interview about the artistry and inventions of the late Les Paul who died in 2009. The interview is with Guitarist and rock historian Lenny Kaye, who is Patty Smith's long term collaborator. Les Paul was not only a brilliant guitarist who designed and built the iconic Les Paul solid body electric guitars. but he was also one of the pioneers of the multi track recorder. His number one single 'How High The Moon', recorded in his garage in 1951 with Mary Ford stopped the recording industry in it's tracks. No one had heard anything like it and it fast tracked the recording industry into hat it has become today. As Lenny Kaye said: 'Les Paul was a really special human being'. 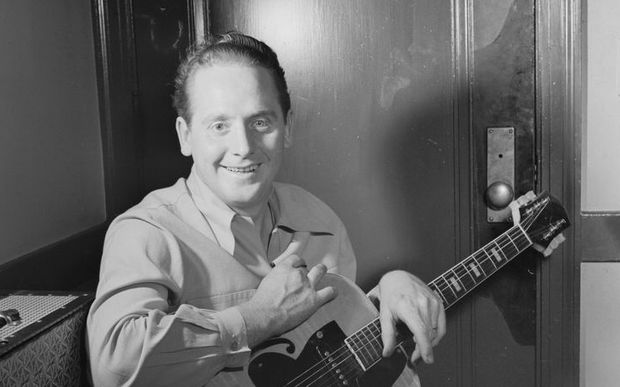